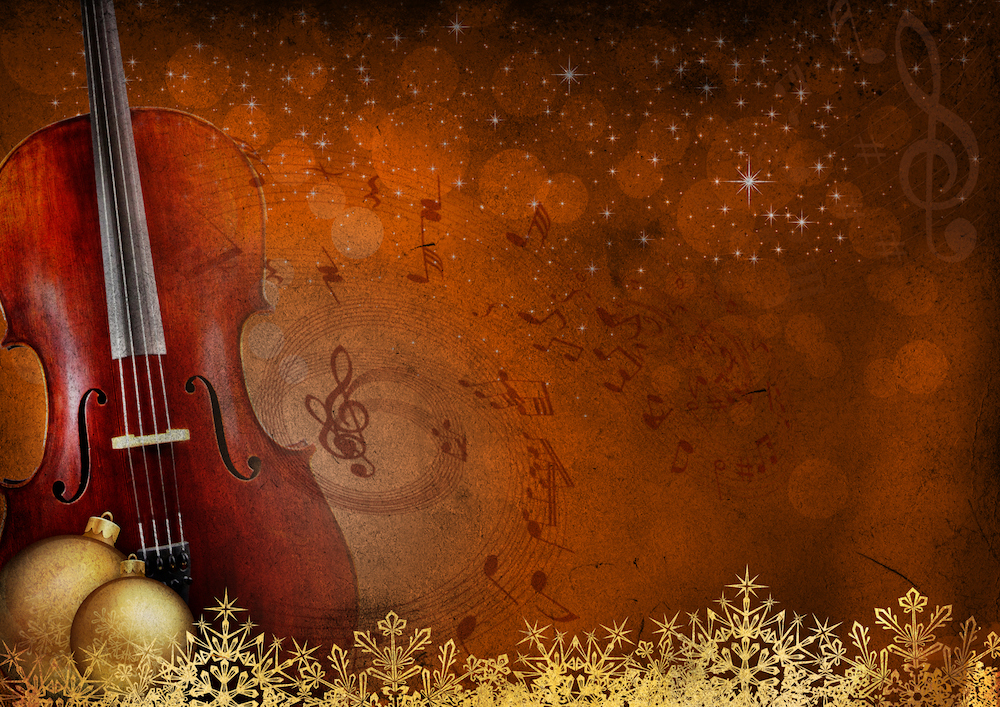 Buying for a music lover should be fun, not daunting. It can also be affordable, supporting local and a benefit for the giver, too. Here are a few ideas.

For books on celebrated musicians, check out the 2015 releases Unfaithful Music and Disappearing Ink by Elvis Costello (Viking) or Reckless by Chrissie Hynde (Ebury Press). There’s also the 2011 tome Tom Waits on Tom Waits: Interviews and Encounters (Musicians in Their Own Words) by Paul Maher Jr. (Chicago Review Press).

By the end of My Cross to Bear, the 2012 memoir by Gregg Allman with Alan Light (Harper Collins), it’s like you’re saying goodbye to a friend, because you’ve heard his secrets, understood his pains and watched his successes. And while there’s plenty of sex, drugs and rock’n’roll, Allman’s autobiography is a standout. It’s not just that his story is told so genuinely in his own words, but it also comes through with a universal message any reader can understand. We all hurt and love, fail and learn, and at the end we all connect on a human level, no matter his story or our own.

Gregg and Duane Allman grew up in the South with a single mother; their father was murdered when they were barely walking. Both found themselves drawn to music and once they started learning and playing together, it brought them closer. They gained some success as the Allman Joys and Hour Glass before they formed the Allman Brothers Band in 1969 with both Allmans, Dickey Betts, Jaimoe, Berry Oakley and Butch Trucks. Just as the band was gaining traction, Duane Allman died after a motorcycle accident on Oct. 29, 1971, at age 24. On Nov. 11, 1972, Oakley also died following a motorcycle accident, also at age 24. But 1972 also marked Eat a Peach’s rise to gold. It was the Allmans’ first album to hit the Top 10.

For younger Allman fans, this book fills in the gaps between the era of Dickey Betts and Duane Allman and that of Warren Haynes and Derek Trucks. Allman talks about hard truths, big rumors and the inner workings of the band, the brotherhood, and how their music lived on without his brother Duane, the glue of the band, to guide it.

Allman talks about how fearless Duane was, how strong, intelligent and confident. On the final page of the book, he’s still talking about Duane, thinking, “I’ll go to my grave and my brother will greet me, saying ‘Nice work, little brother. You did all right.’”

Perhaps part of what is so comforting about the book is realizing that if Allman can get through life, so can everyone else. At the end of the long road, we can find the peace that he has as he says in the final lines, “If I died today, I have had me a blast. I wouldn’t trade it for nobody’s, but I don’t know if I’d do it again. If somebody offered me a second round, I think I’d have to pass on it.”

Studio time is the gift that keeps on giving. If you want to motivate your music lover to get some tracks down, the best way is to put them in a studio with professionals who will make their musical dream come to audio life.

There are many studios in Syracuse that cater to all types of styles and genres, including More Sound Studios, SubCat Studios, StudioDog Pro and Moletrax East.

Every year another music legend is immortalized in film, and 2015 was no exception. Now out on DVD is Amy, the British documentary that takes viewers through the journey of soul singer-songwriter Amy Winehouse. Director Asif Kapadia depicts her struggles with substance abuse, but centers the film on Winehouse as a person and musical genius.

Also new to DVD is Jaco, produced by Metallica’s Robert Trujillo in association with Passion Pictures. The documentary pays tribute to the influence that the late jazz musician Jaco Pastorius had, and continues to have, on music. The film features commentary from musicians including Flea, Joni Mitchell, Sting, Herbie Hancock, Carlos Santana and more.

Joe Whiting, Bob Halligan Jr., Donna Colton, Loren Barrigar, Jeff Stockham, Joe Davoli and more musicians will join for the Solstice Concerts on Thursday, Dec. 17, through Saturday, Dec. 19, 7:30 p.m., at St. Paul’s Cathedral, 310 Montgomery St., in a benefit for the Centers at St. Camillus. Tickets ($25) are available at all area Wegmans and at eventbrite.com.

Header photo by tangrf via Thinkstock.