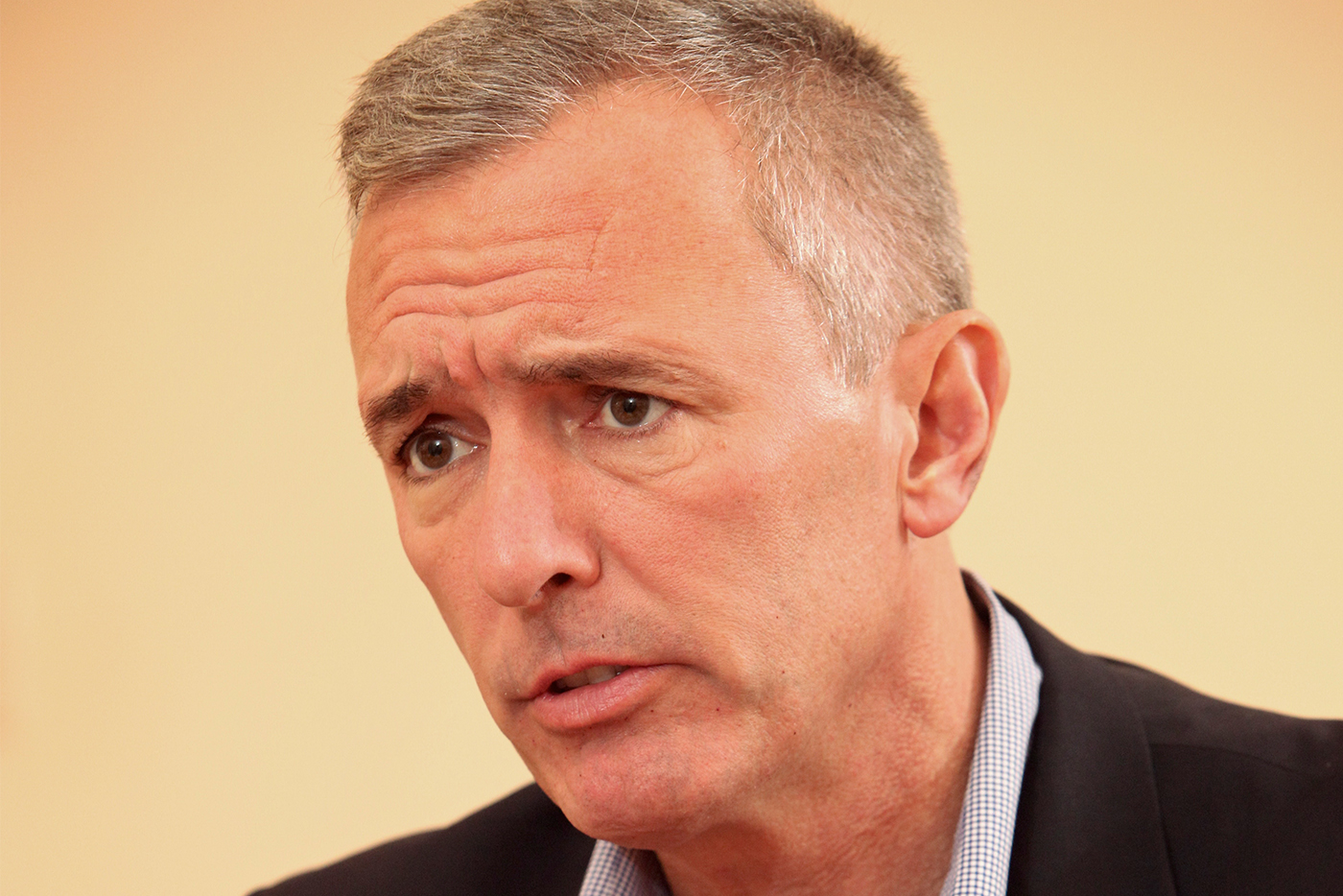 Town hall meetings are not only an opportunity but a responsibility.

Usually when elections are over, political interest quiets down a little. That’s not the case this year, as several Republican members of Congress found out when they returned to their home districts last week to large and raucus crowds demanding answers — and a chance to get answers.

Rep. John Katko, of the 24th district, was no exception. He was one of several upstate Republicans to not address their constituents face to face by holding town hall meetings in the 24th Congressional District during recess to hear concerns and answer questions from those they represent in Washington.

Rep. John Reed of the 23rd District, which covers the western Finger Lakes and the Southern Tier, recently faced a group of progressives angry at the Trump White House and frustrated by actions in Congress, particularly when it comes to the Affordable Care Act.

Katko, as well as Rep. Claudia Tenney from the 22nd District and Rep. Elise Stefanik of the 21st, all refused to hold any kind of town hall meeting last week. Stefanik eventually agreed to meet with small groups but denied press access “to allow for candid and constructive conversations.”

But Katko held firm, saying the demand to meet is nothing short of an opportunity for political theater, fueled by The CNY Solidarity Coalition, a left-leaning group leading the charge, and others. Katko is probably partially correct in assuming that. Yet there are most certainly people — both from that group and not — who are genuinely concerned about what’s going on in Washington and don’t feel the congressman has been as transparent to the public as he could be.

In that sense, Katko is doing himself a great disservice by not delivering.

When he first ran in 2014, he criticized incumbent Dan Maffei for not holding open meetings. While Katko has hosted telephone town halls, which connect thousands of people across the district, he has yet to meet with the public in any forum resembling a town hall, complete with press coverage and unfiltered questions not pre-screened by his staff.

So what’s he waiting for? Katko shouldn’t be objecting to any opportunity to being available and transparent with the people of Central New York, especially at a time when so many people feel that the government has been neither.

He should embrace the fact so many people are politically involved and want to be reassured he is working for them. A town hall would both benefit him and those he represents.

It would give him a chance to defend and explain his most recent actions in Congress. He voted for a bill that prohibits the use of federal funds for abortion services and legislation undoing a rule set in place by President Obama aimed at keeping pollutants out of water in areas near coal-mining sites.

He can also answer for his somewhat wishy-washy response to President Trump’s controversial travel ban. Since he chairs the House Homeland Security Subcommittee on Transportation and Protective Security, it is a topic in which he is unquestionably involved.

“In this heightened threat environment, we must be ever vigilant to ensure all individuals entering this country are properly vetted,” Katko told CNY Central. “I believe the president’s intent was to accomplish that goal. However, I have concerns with this executive order, including the fact that it could potentially deny entrance to our country to lawful, permanent residents and dual citizens.”

A town hall could allow Katko to go into deeper specifics about where he stands on the order and the president’s immigration policy in general.

But it’s not just about being on the defensive. Town halls could also help Katko tout his record as one of the most independent Republicans in Congress. If communication is being pushed by progressives who may not know him well or maybe didn’t vote for him, why not remind them that Katko ran on a campaign promise not to repeal Obamacare without a replacement plan?

Why not remind them that he was one of nine Republicans who broke party lines and voted against the January House bill to begin the process of undoing the healthcare package? Why not tell them he is a Republican who acknowledges that humans contribute to climate change and that he co-authored a bill with an Arizona Democrat that would give employees the option of establishing their own paid parental leave account?

He could also reiterate his emphasis on addressing local issues like the Interstate 81 project and the region’s heroin epidemic, not just focusing on what the man in the White House is doing.

Yes, these town halls are a great opportunity. But fundamentally, it never should be about opportunity. It’s a responsibility. It’s about being there for those Katko speaks for. And this time it’s the people themselves who are asking for it.

If they don’t feel that he is communicating enough with them, he should take note and reach out to them to improve that communication. And just as much, those who request these town halls, if their requests are as sincere as they claim, have the responsibility to take them seriously and prevent any meeting from turning into nothing but noise. That will not help anyone.

But it’s ultimately up to Katko. Maybe the next time he returns to the district, he won’t dismiss the demands for a town hall so quickly. Public servants have a duty to be present more often than just election years.

That’s all the people are asking for. They are listening to what’s going on in Washington. They want to listen to what Rep. Katko has to say about it. They’ve met him halfway.

Now they’re asking a question many others are asking their congressman: Where is he?