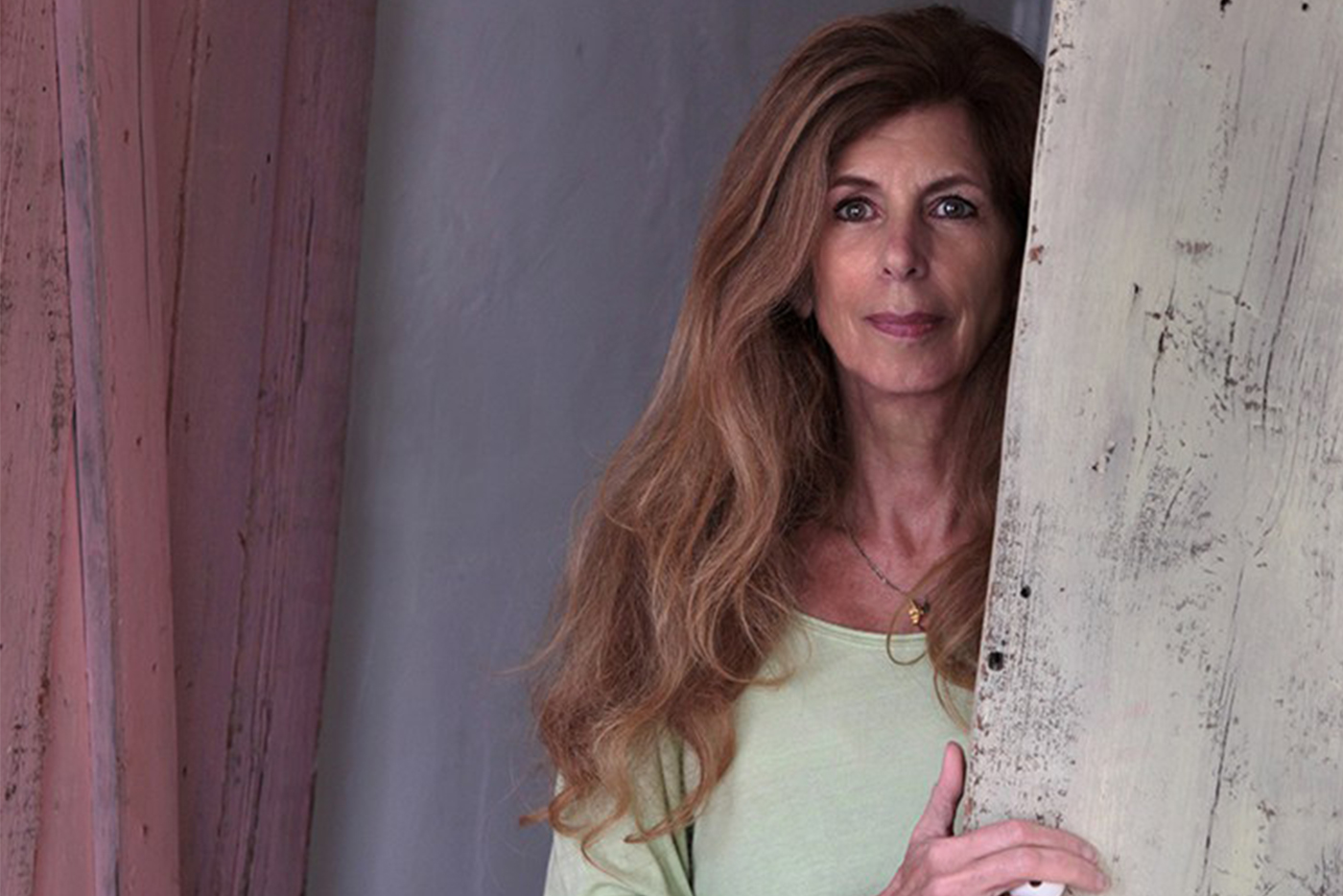 On Friday, Oct. 13, the Downtown Writers Center at the YMCA, 340 Montgomery St., will commemorate a late friend through a poetry reading.

First, the center will dedicate its new performance room as the Jason Shinder Theater, honoring a poet and influential advocate for cultural programs at YMCAs. Shinder, who died in 2008, founded the YMCA Writer’s Voice program in New York City and worked with the national YMCA to expand it across the country. Then Marie Howe, a well-known poet and friend of Shinder, will read from her work and his.

Phil Memmer, director of the Arts Branch for the local YMCA, connected with Shinder soon after the Downtown Writers Center opened in 2001. He was impressed by Shinder’s passion for poetry, energy and willingness to support a fledging organization.

“Jason provided the funding that made it possible for us to bring in Reginald Shepherd as a writer-in-residence,” Memmer said. “Later there was financial help for readings by other writers.”

That assistance helped launch an ongoing series for the center, which typically hosts between 20 and 25 readings a year. The poets, and other writers, come from Syracuse, Ithaca and Rochester and from across the nation.

Over the years, a slew of prominent poets have read at Writers Center events: W.D. Snodgrass, winner of a Pulitzer Prize for poetry; Cornelius Eady, whose poems touch on jazz, blues and other topics; Judith Harris, author of Night Garden, which delves into the temporary nature of all things; Martha Collins, whose book-length poem, “Blue Front,” focuses on a race riot in Cairo, Ill.

And now Marie Howe will read at the Oct. 13 event. She’s recognized for her ability to explore and reflect on love and faith, loss and death. In her book The Kingdom of Ordinary Life, she discussed her mother’s decline from illness and death, as well as violence, non-violence, and revenge. Star Market speculated on how Jesus Christ might have reacted to the customers of a neighborhood grocery store.

Her 2017 book Magdalene reinterprets Mary Magdalene, a figure from the New Testament. In Howe’s telling, Magdalene is sensual and spiritual, deeply regrets mistakes she’s made and dwells in the current day watching The Sopranos or picking up sesame noodle takeout.

This book is structured without a single narrator. Instead, several voices emerge, including an everywoman persona for “Magdalene Afterwards.” It speaks of living in the present or past, of having nine children or none, of facing execution as a political prisoner or growing bored at a business meeting.

Howe is one of 10 finalists for a 2017 National Book Award in poetry, sharing that honor with Chen Chen, who read at the center on Sept. 22. The winner will be announced Nov. 5.

In reflecting on the upcoming event, Memmer emphasizes the scope of Shinder’s activities. He had two books of poetry published by Graywolf Press, edited 10 anthologies of poetry, served as poet laureate for Provincetown on Cape Cod, and heavily promoted the notion of arts programming at YMCAs.

“There was a time when most Ys dabbled in the arts,” Memmer said. “Jason pushed the idea of regular programs and had a national impact.”

Shinder, it should be noted, wasn’t dictating to individual Ys. They don’t function as members of a franchise; they have autonomy in selecting programs.

As it happens, the downtown YMCA fully embraced an arts menu. It operates the Writers Center with its readings, classes in poetry, playwriting, and other disciplines, and Young Authors Academy for teens and tweens. It also coordinates after-school programs at several sites and holds classes in dance and pottery at the Fayetteville and Baldwinsville branches.

Finally, Memmer says that the room now known as the Jason Shinder Theater has several advantages over its predecessor: “It seats more people, has better lighting, and is located in a quieter section of the Y,” he said.

Nojaim’s No Más: Loss of Near West Side grocery store is a loss of culture
Central New York Heartbeat Poll: California Wildfires
To Top