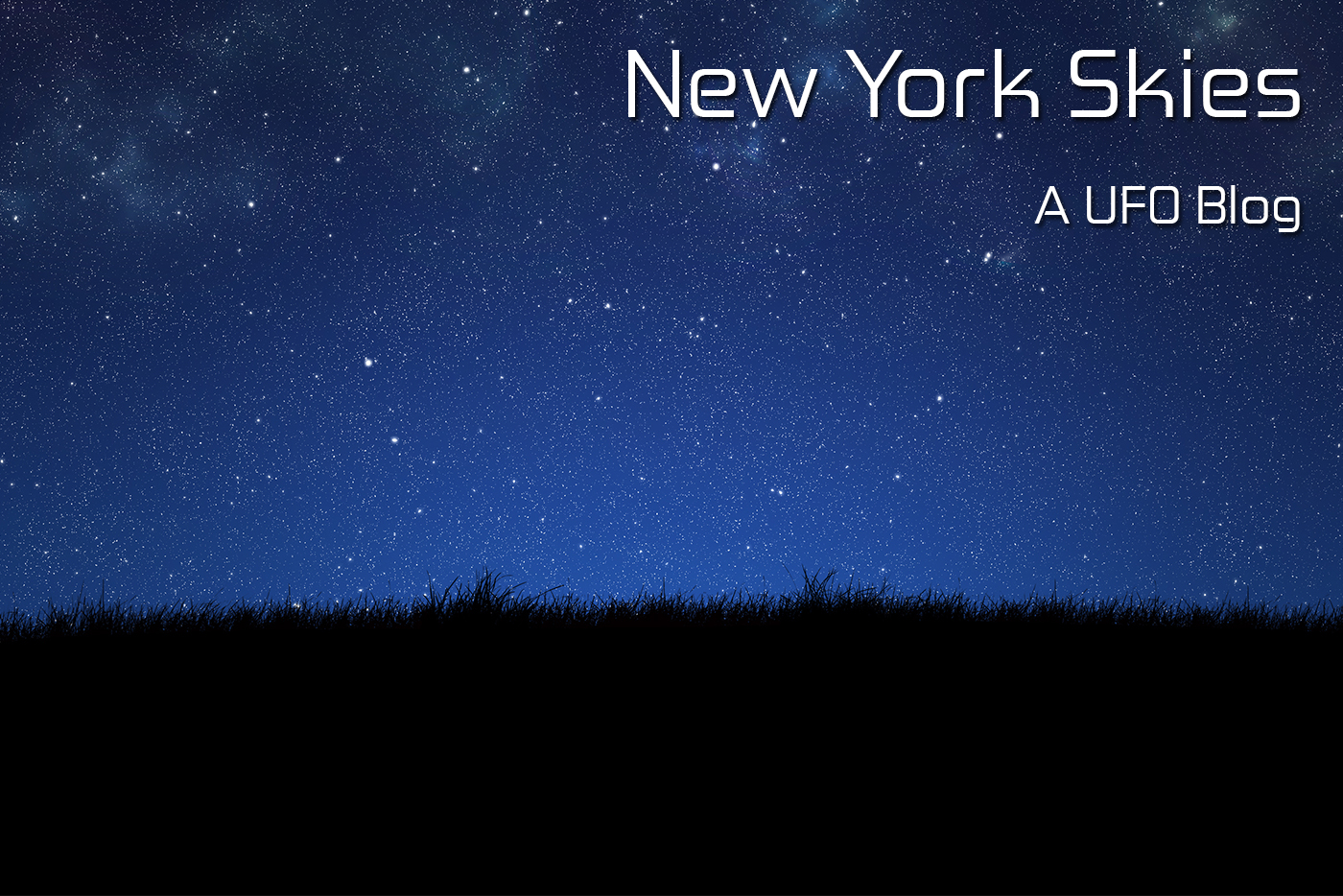 Columnist Cheryl Costa discusses where UFO sightings are few and far between.

This has been a week to remember. This past week, after about 16 months of research, compiling and writing, our efforts culminated in the publishing of our UFO Sightings Desk Reference: United States of America 2001-2015.

Since the publication went live last weekend, social media and news media in the West Coast went wild with the news that California is the No. 1 state for UFO sightings. Of course, near and dear to our hearts, New York state is No. 6.

What also has happened has been piles of requests for information about UFO sighting totals for specific counties in specific states. People want to know where their hometown county ranked with 3,027 other counties in the United States. While we didn’t publish that ranking in our book, we did include the individual county total.

Of course, what has been interesting is how people seem to want bragging rights that their home county has more UFO sightings than others. The common theme in this scenario is everybody wanting to be in a county with high numbers of UFO sightings. Who could blame them?

As a UFO researcher and statistical investigator, to me the topic of high concentrations of UFO sighting reports is indeed very important. You’d be amazed at where people assume all the sightings are. Most people are way off.

But as investigators, we looked not only looked at the high concentration areas but also where the UFOs tend to not be. You might ask: What’s the rock bottom county with the least sightings? Actually, there are 300 of the 3,027 counties in the United States.  This means 300 counties in USA reported only one UFO sighting each between 2001-2015.

We think it is telling where these sighting aren’t occurring. Deep down we suspect that the reasons are very different than the high-density areas.

March 21, 2017: At 10:45 p.m., a resident of New Paltz reported seeing seven to nine lights dancing across the sky in a haphazard formation.

If you are interested in joining a monthly UFO discussion group in the Onondaga County area, drop Cheryl an email at [email protected]. If you have a UFO sighting to report, you can use either one of the two national database services: nuforc.org or mufon.com. Both services respect confidentiality.