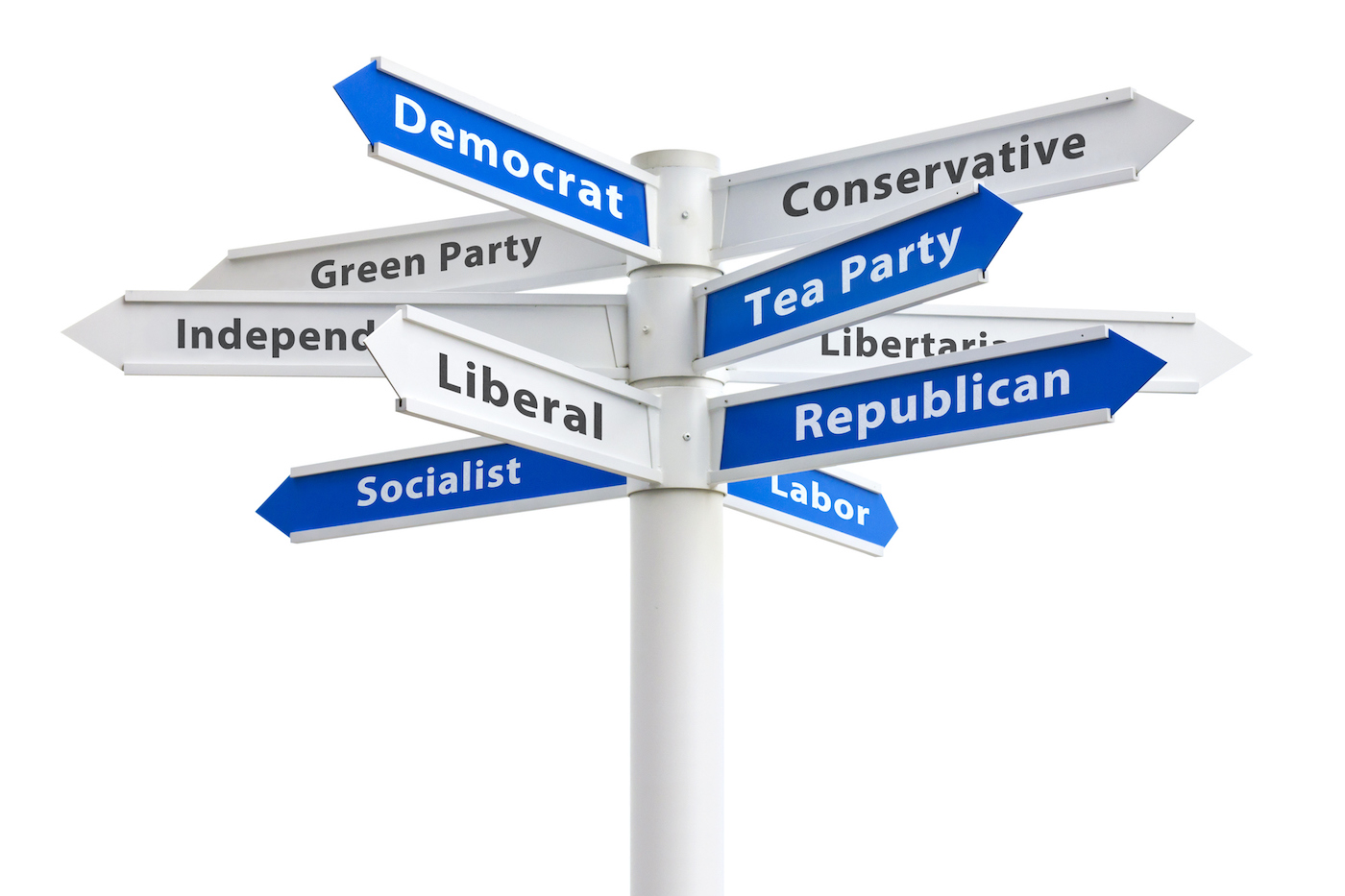 Independent voters are waning, but there are still enough to cause an extreme identity crisis for both major parties.

In an MSNBC town hall in February, Hillary Clinton essentially doubted Bernie Sanders’ ability to be president. Not because of his economic policies, his poll numbers or his allegations that she snuggles up to Wall Street. She said “Sen. Sanders wasn’t really a Democrat until he decided to run for president.”

That is exactly the reason why I never have and never will be registered with any political party. I couldn’t really give two hoots if a candidate is “a real Democrat” or “a real Republican.” I vote for someone because I believe they are best to lead the country and reflect my own interests, not a political platform.

Of course, political parties are very healthy. Our two major parties keep compromise necessary and prevent any group from gaining too much power. But it’s not just the overall distaste I have for parties in general, it’s that I can’t physically see myself as a member of either because my views weave in and out between the two. I’ve taken multiple online tests to see if my preferences match any party more than the other. Each time, year after year, the needle is dead center. One test even classified me as an “absolute independent moderate Democratic Republican” — whatever that means.

Unfortunately, it seems there are few left out there who are like me.

Our major political parties have undergone a massive shift in the last 20 years. Not from each other, but from within. The so-called New Democrats that emerged with Bill Clinton in the late 80s and early 90s are now being challenged by an ever-increasing liberal wing of the party. During his years in office, Barack Obama has passed arguably very liberal measures. Some Republicans screamed bloody murder at this, and hence, came the rise of the Tea Party Republicans in 2010, Obama’s liberal counterparts.

And neither side seems to be slowing. In this year’s Nevada caucuses, when asked if the next president should generally continue Obama’s policies, about half of Democratic voters said yes. But four in 10 — nearly half — wanted more liberal policies. Seven in 10 Democrats said they were either “somewhat liberal” or “very liberal.” Only a quarter described themselves as moderate.

This explains why this election has become so much the “outsiders contest.” This is why Bernie Sanders has rallied the left-wing Democrats around him, and why Donald Trump and Ted Cruz, a product himself of the Tea Party movement, completely dominated the Republican primaries.

The ones in the middle, like myself, are waning. But there are still enough of them to cause the extreme identity crisis that both major parties are experiencing right now. A recent Associated Press-NORC poll found that just 12 percent of Republicans think the GOP is very responsive to ordinary voters, and only 25 percent of Democrats think the same of their party. Many independent voters are starting to look at the parties that they’ve generally voted with for decades and don’t even know what they’re looking at anymore. And they don’t know where to turn to.

I will be voting in November for someone for president, Congress and my local races. For who? I don’t know, yet.

But there’s one thing I do know. The polarization we hear so much about is real and it is growing to unprecedented levels. So when we hear presidential candidates make it sound like everyone’s going to hold hands again after November, we know it’s untrue. Trump can’t say he wants to ban Muslims from entering the U.S. and expect to win minority voters. Clinton can’t say she wants to close coal mines and expect to win over conservative business owners. Yet, they constantly boast they can bring the country together. Trump regularly calls himself a “unifer.” Clinton says she’s going to “make America whole again.”

With the parties running fast and far from the middle, that kind of talk cannot classify as false reality or even political rhetoric. It’s simply a joke.