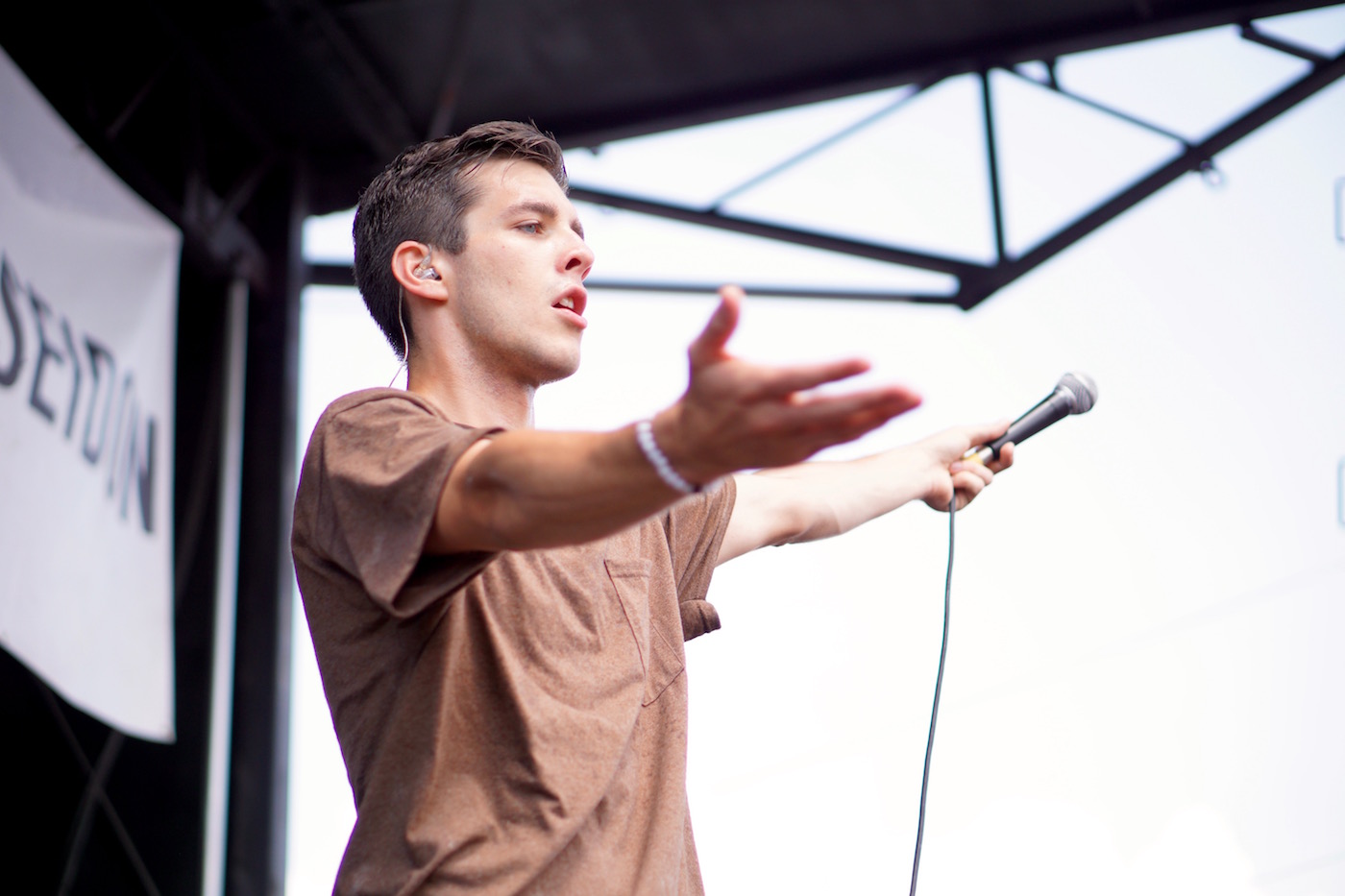 Syracuse hosted the Vans Warped Tour for the first time since the tour’s inception in 1995 at the New York State Fairgrounds on Thursday, July 7, 2016. Originally slated for the Lakeview Amphitheater, organizers announced the event was moved to the Fairgrounds to create a better experience for all involved.

Sixty-eight bands graced the seven stages that make up the event. This year’s lineup featured a number of veteran groups with large fan bases, including We The Kings, Less Than Jake, Mayday Parade, New Found Glory, Yellowcard and Sleeping With Sirens. Sum 41 concluded the day’s festivities with an 8:10 p.m. show; playing some of its classics, including “Fat Lip” and “In Too Deep.”

View a video of a selection of bands below:

Skip to watch a specific band:

View photos of a selection of bands below:

The Story So Far: