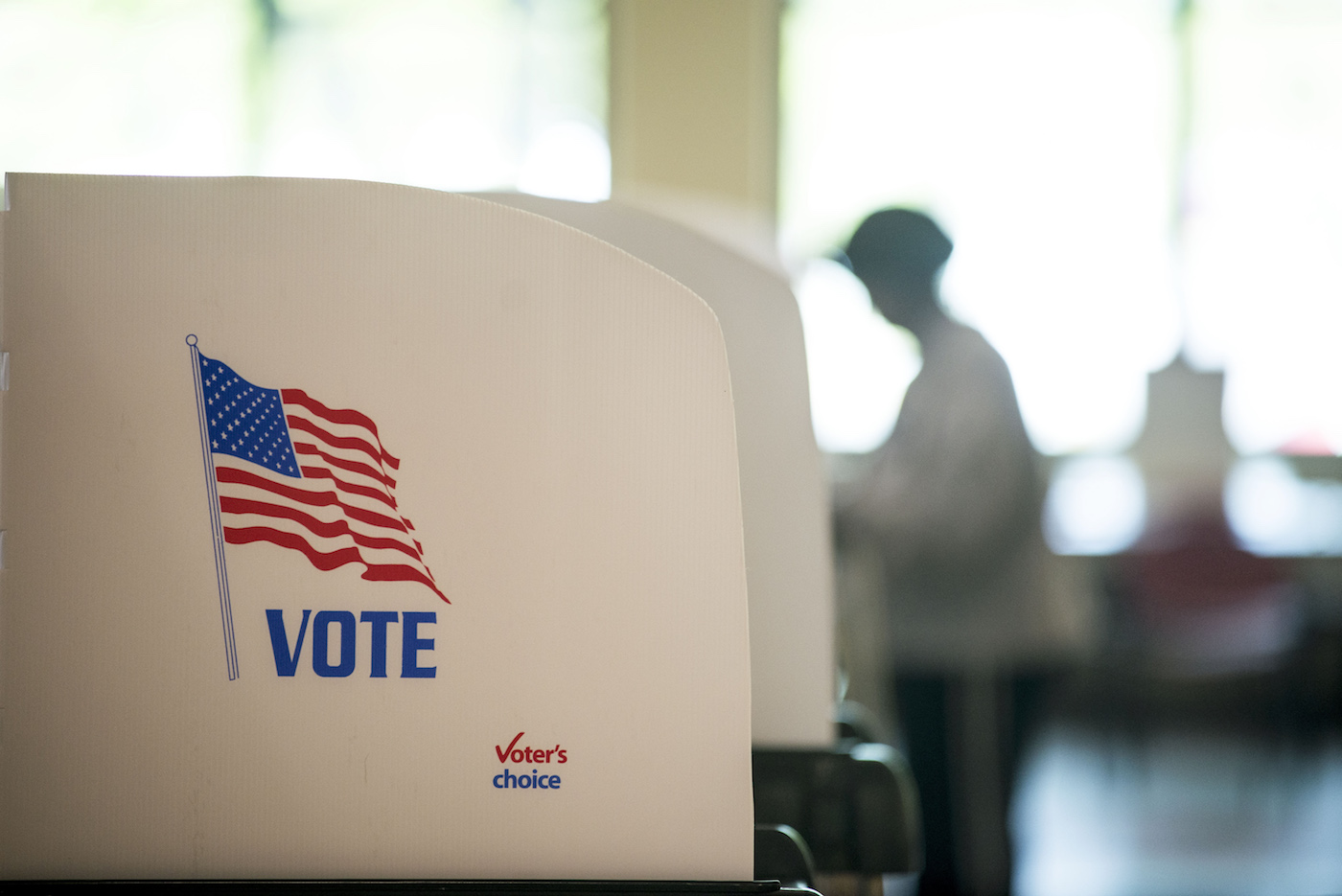 Did you vote in this past November’s election? If you didn’t, it would be a criminal act if one New York legislator had her way.

State Assemblywoman Deborah Glick, a Democrat from Manhattan, recently sponsored a bill that would slap New Yorkers with a $10 fine if they failed to turn in a ballot during elections. The assemblywoman based the proposal off of a similar statute in Australia, where those who don’t vote are fined the equivalent of about $15 in the U.S.

Because of its own absurdity, the bill is certainly not poised to go anywhere, as it doesn’t yet have a sponsor in the Senate and has been ridiculed by members on both sides of the aisle in Albany.

Mandatory or compulsory voting is something that’s been discussed several times in recent years, especially at the federal level. Indeed, at least 26 countries have compulsory voting, according to the Institute for Democracy and Electoral Assistance. In Belgium, if you don’t vote, you pay a fine. If you don’t pay the fine, you could go to prison.

In 2015, President Barack Obama suggested a mandatory system in the United States might help curb the influence of big money in our politics.

Assemblywoman Glick’s justification for mandatory voting in New York is the state’s shameful low voter turnout rate in recent elections, which is an incredible problem. In the 2014 off-year elections, which included a race for governor, New York had the fourth worst turnout rate in the nation. Even in 2016, during a heated presidential election, it had the sixth worst turnout. About 60 percent of eligible voters went to the polls. The rates are naturally much lower when it comes to primaries and local elections.

While Glick should be given at least some credit for her effort to turn these rates around and ensure the conversation on low turnout continues, her solution is simply not the correct approach. And with its guaranteed failure and mostly symbolic message, why create it in the first place? In an editorial on this subject, The Daily Gazette in Schenectady said “maybe there should be a fine for proposing the dumbest legislation.”

Now, the thing about those who vote is that the actual issues in the country, state, county, towns and villages are enough to motivate those individuals to actually make the effort to go down to their polling places and fill out a ballot. A compulsory law would either rob $10 from a lot of people because they forgot, weren’t able to get to the polls or are simply not interested, or it would force a significant percentage of the population who are disengaged to cast votes for candidates they know little or nothing about who stand for issues they don’t understand or might not identify with.

Take young people, for example, who among the poor and non-educated, make up the population that don’t vote. A 2015 poll by Fusion found that 77 percent of millennials (those aged between 18 and 34) could not name either of their U.S. senators who represent them in Congress. And while it’s certainly not required for them to know that — some people just aren’t interested in politics after all — do we want them deciding who fills our political offices?

While it is healthy in a democracy for as many people as possible to vote, it is not healthy for people who don’t know who Chuck Schumer or Kirsten Gillibrand are to go to a polling place and fill in some bubbles just to save $10 when people’s very lives are at stake.

There are actual concrete solutions to improving New York’s voter turnout issue that are currently being tabled in the Legislature. The state’s current voting laws are strict, archaic and complex. That is why people aren’t voting. Propositions regarding party affiliation in primary elections, a two-week window for early voting, an option for no-excuse absentee ballot voting, same-day registration and automatic registration by the state are being discussed in Albany. Gov. Andrew Cuomo hopes lawmakers will pursue those measures once the state budget proceedings are complete.

Similar measures have been implemented in other states in recent years and have resulted in increased voter turnout rates. The same could be done in the Empire State if these reforms are passed. Those laws, not fear of a $10 fine, will boost New York’s standings.

It is true that even with sweeping voting reforms in this state, there will still be an abundance of people who don’t vote. And you know what? There’s nothing directly wrong with that. Perhaps the greatest flaw with Assemblywoman Glick’s proposal is that it defies the basis of what our democracy is all about — our rights as citizens. Voting, though it is undoubtedly important and should be strongly encouraged, is nothing more than a right. And as such, it is also the people’s right to not vote, if they so wish.