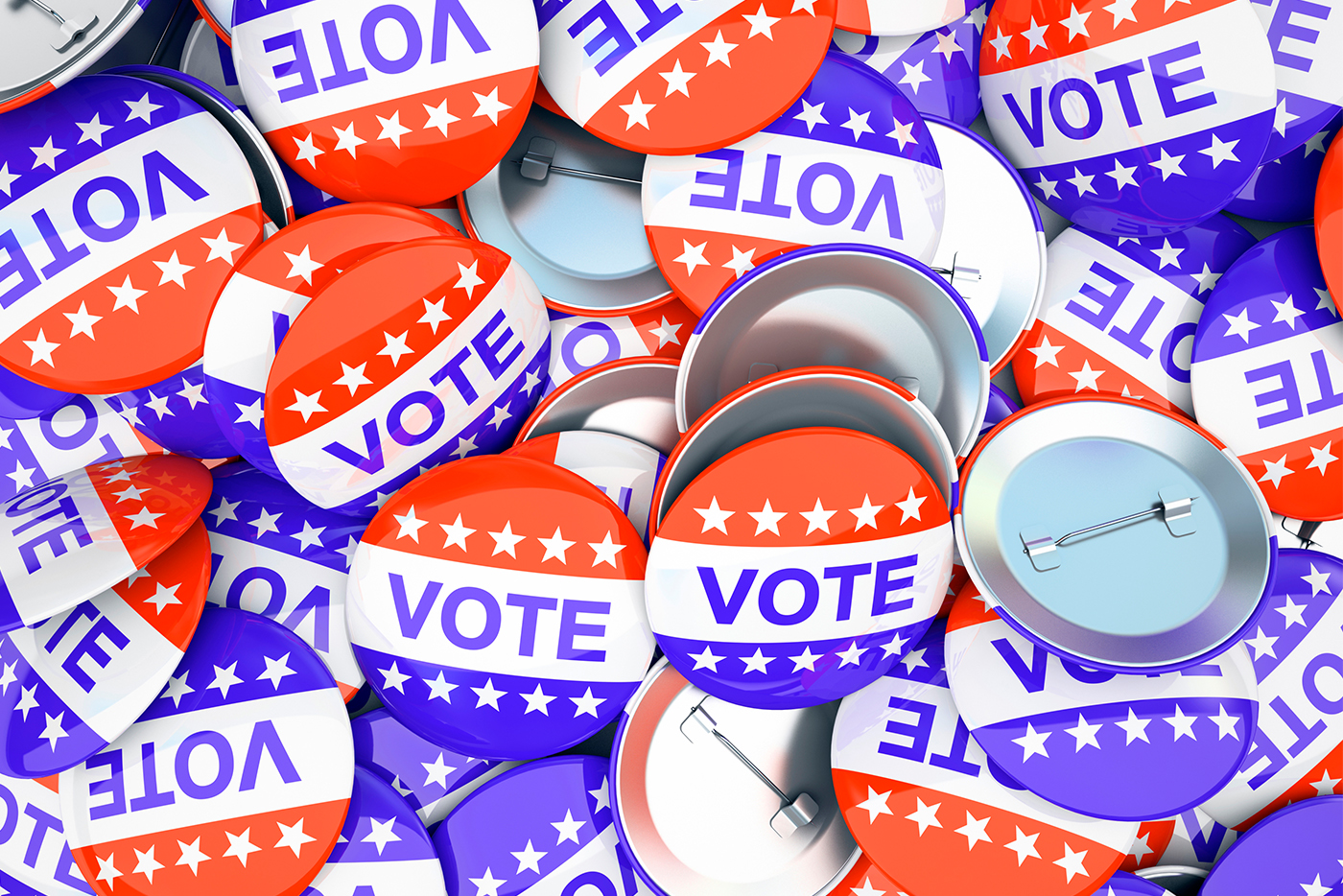 It’s the first thing you ever learn about government in school — that we vote to elect our leaders. Then years later, you prepare to walk into a booth at a polling place in New York and then you are denied the ability to cast a vote, as simple as being denied orange juice at a restaurant because they’re out.

More than 2.5 million people voted for the remaining presidential hopefuls in Tuesday’s New York primaries. More than 3.2 million people who aren’t registered as a Republican or Democrat, but as an independent or third party member, could not partake in a pivotal moment in this election season because of its closed primary system. And many of them are not happy about that.

But why now? New York has had a closed primary for a very long time and it’s never been a controversy that matches the magnitude that we’ve seen in the last week. Well, the nominations are usually locked up by the time New York votes so it essentially doesn’t make a difference. But New York hadn’t seen a primary where both parties’ nominations were undecided in decades and many people wanted to be part of that process. And many couldn’t.

New York has an incredibly restrictive voter registration system. State Assemblyman Fred Thiele, an independent from Long Island told The Associated Press that “it’s hard to register to vote. It’s hard to get an absentee ballot. There’s no early voting in New York. There’s no voting by mail. If you want to vote in New York you really have to want to, and even if you want to vote sometimes they won’t let you vote.”

Nearly half of U.S. states now hold open primaries and 37 states have early-voting opportunities. The assemblyman has proposed state legislation that would allow an open primary system in New York.

This is a problem that frustrated both major parties last week. Two of Donald Trump’s children, Ivanka and Eric, admitted they couldn’t vote for their father in the primary because they missed the registration deadline. Many Bernie Sanders fans cried foul at the closed system, as did the senator. That’s not surprising because Sanders is popular among independents and has won many of the open primary states.

The deadline the Trump children missed was March 25 — the last day to register to vote in time for the primaries. That was before any of the candidates had even visited the state. Even worse, the deadline to switch to one of the major parties for the sake of the primary was Oct. 19. That is, to use a favorite Trump word, a “disgrace.”

Does it seem fair that in many states, you can register as a Democrat or Republican on the day of the primary, but in New York, you had to do that before Halloween? Think about it. At the time of that October deadline, Scott Walker had just dropped out of the Republican race, there were still five Democratic candidates and Deez Nuts was still ranking in the polls. Could we know way back then that Trump and Cruz would dominate the primary map? Could we know back then that Sanders would not only still be in the race, but win eight contests in a row? Could we know the New York primary would actually mean something? Now, it wouldn’t be right for people to switch parties at the drop of a pin, but half a year seems a little excessive. That’s not including the purging we saw Tuesday in Brooklyn, where more than 100,000 people couldn’t vote.

It’s not just about the primaries, though. The point of primaries is to turn out party loyalists of course, but there’s little doubt that harsh restrictions have hindered voters across the board. In the 2012 presidential election, just 58 percent of New York City’s registered voters participated, and just 56 percent took part statewide. That’s not a primary. That’s a general election, when voter turnout is at its highest.

In fact, The Washington Post reported in that election that New York ranked 44th out of the 50 states and District of Columbia in terms of turnout. New York, tied with Florida, has the third largest number of electoral votes. Such an important state should not have that low a turnout.

Of course, there’s the argument that New York will go Democratic anyway, so many don’t see a point in voting. The state hasn’t gone for a Republican since 1988. But how many didn’t vote because they couldn’t vote or were turned away at the polls?

Put simply, it’s like being blacklisted. There’s no reason 27 percent of the state’s voters should feel punished for being uncomfortable of aligning themselves with either party. There’s no reason New York has no early voting or voting by mail or should have to predict how they’re going to feel about their party’s candidates in six months.

As Americans, voting is our most fundamental basic right. In no way should it be the most complicated one to exercise.