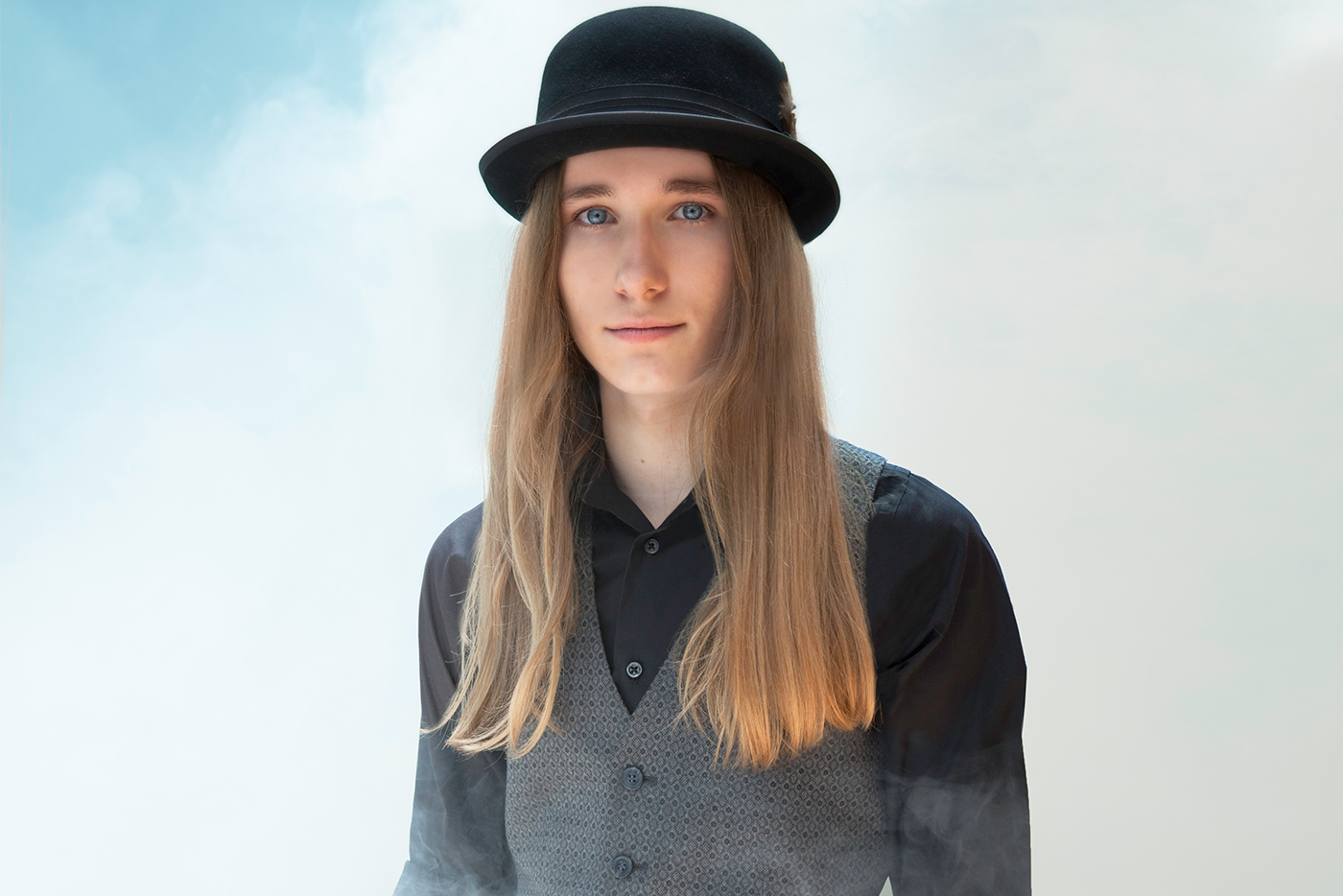 When Sawyer Fredericks was a contestant on season eight of the NBC talent show The Voice, his celebrity coach Pharrell Williams commented that the young artist had no ego. Although he was only 16, Fredericks made the TV series’ other coaches sit up and take notice with his first song on the show, “I’m a Man of Constant Sorrow.”

“I wasn’t sure I wanted to do something like that,” Fredericks recalls, as he was contacted by The Voice’s talent scouts after they saw his YouTube videos. “I don’t believe in competition in music. But I saw it as a learning experience, so I went for it. I wasn’t sure if they’d want my kind of music on the show. You don’t see my genre on the show much. I was interested to see how it all worked and to be around other artists.”

His type of soulful, country-folk music resulted in Fredericks winning the show’s 2015 season. Since then he has released an EP, Sawyer Fredericks, and a full-length, A Good Storm.

Fredericks, who was born in Connecticut but grew up in Fultonville, will bring his music to Eastwood’s Palace Theatre, 2384 James St., on Friday, Dec. 9, 8 p.m. Gabriel Wolfchild opens the show. Advance tickets are $20, available at afterdarkpresents.com, ticketfly.com and the Sound Garden in Armory Square.

The young songwriter picked up his first guitar chords when he was 11 and immediately started writing “love songs.” He did his first open mike at age 12. Fredericks wasn’t always sure it was something he’d do for a living, but he says, “It was always something I enjoyed.”

Fredericks picked up musical influences from his father Carl’s love of Creedence Clearwater Revival, Buddy Holly and Elvis Presley, while his mom Kirsten introduced him to female artists like K.T. Tunstall and Gwen Stefani. He started playing farmers markets, community events and folk clubs, live experiences that helped prepare him for the stress of performing on The Voice.

“I just thought of it as another performance,” he says. A self-described introvert, he found the social situations more trying than the music. “I just tried to do my best. I had the hardest time on interviews.”

He also kept a positive attitude about the competition. “I was getting a lot of attention and was just happy that people were listening to my music.”

After winning the show, Fredericks went to Los Angeles to work on new original music. The experience provided him with many firsts: playing to a click track, co-writing with other artists and completing his first studio album.

“Writing with other people, it’s hard to share,” he says. “I think I learned to be more open-minded. When you work with other artists, you’re exposed to a wider range of genres. I also learned a lot of technical things. My first album (Out My Window), released when I was 14, was recorded in some guy’s basement.”

Fredericks has since signed with Republic Records in May 2015, opened for acts including Trace Adkins, Langhorne Slim & The Law and A Great Big World and played at the legendary Levon Helm Studios in Woodstock. A Good Storm debuted at No. 2 on the Billboard Folk chart and sold 11,000 copies in its first week. He’s currently performing on his “Winter Storm Tour,” taking him to 12 cities throughout the Northeast.

The Voice judges gushed that what Fredericks had couldn’t be taught and that his voice took listeners to another time. Yet Fredericks still doesn’t see himself as something above or beyond his counterparts. “I don’t think of it as being a professional musician,” he says. “Just a musician. I just keep performing, keep writing and keep getting it out to the people.”

“If you enjoy it and it’s a good thing to do, do it. And don’t read the comments. That’s very important. You’ll start catering to the audience rather than yourself. Stay true to yourself: That’s the most important thing.”

The Vault grinds to a halt: Downtown arts venue falls victim to codes issues
Mike Powell: Back on Track
To Top