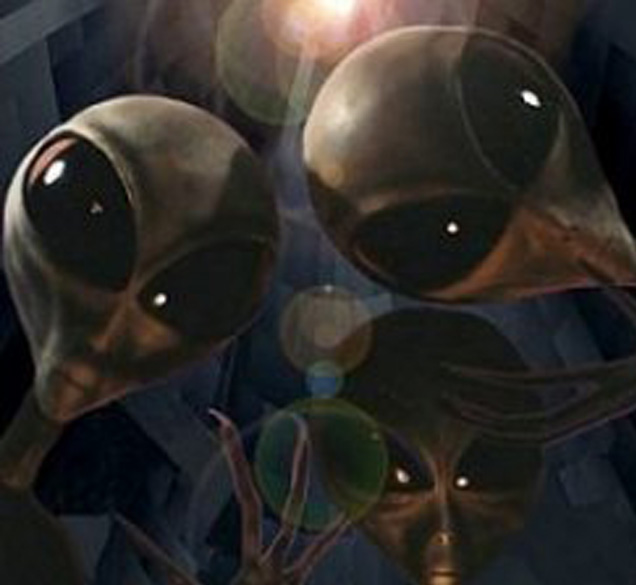 Since I started writing this series in July, people I run into ask: Have there been any abduction events in upstate New York?

The answer is, yes! In the spirit of scary Halloween stories, for the month of October I will explore a handful of abduction stories from New Yorkers. In the spring, there was a movie in the theaters titled “Dark Skies.” For those of you who were shaken by the abduction theme of the motion picture, I must remind readers that it was just a movie, and that UFO abduction events are very rare.

A friend of mine, the late Dr. Constance Clear, was a psychotherapist who had the opportunity to work with abductees during the course of her practice and wrote a book in 1999, “Reaching for Reality: Seven Incredible True Stories of Alien Abduction.”  I had the opportunity to interview Clear in 1999 when I hosted a radio program on WMET, in Washington, D.C. She told me that while being “taken” is exceedingly rare, there was evidence that there were many more than originally thought. She also indicated that it wasn’t an uncommon experience for abductees who were missing for days to return with the wrong clothes on and sometimes even the wrong gender’s clothes on, miles from where they were when the event began.

One case that caught my eye was in Warrensburg. It’s in the Adirondacks just west of Lake George. On the night of Aug. 10, 2005, a few people witnessed some sort of UFO event. After all the excitement died down, one of the observers, while alone on the front porch, was suddenly overcome by an overwhelming need to sleep and fell asleep on the front porch.

This person woke up several days later miles from home, dressed in someone else’s clothes.  The person was treated as crazy by both the state police, who were called, and later by the medical people who treated some minor medical issues. That person lives in New York City, to be around as many people as possible.  Once again, please remember that alien abduction is exceedingly rare!

Let take a peek at this past week’s New York UFO sightings:

If you have a New York abduction story to tell, I’d love to hear about it. All respondents’ names will be kept confidential. Email me at NYSkies@DragonLadyMedia.com.