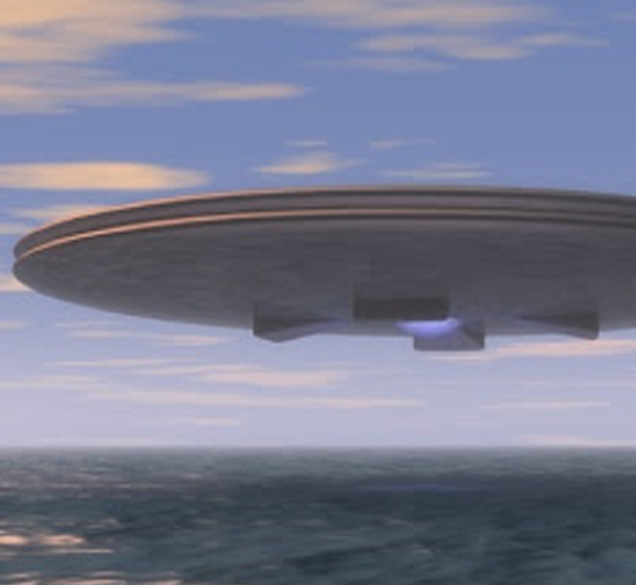 What happened to them is anybody’s guess

Fall in upstate New York is typically a time when families get to visit apple and pumpkin festivals and the occasional spook house event. Our family had the opportunity to enjoy a colorful fall drive through the Leatherstocking region of upstate New York the weekend of Oct. 12. Is it any wonder why regional New York City folks regularly take advantage of opportunities to visit and even relocate to Central New York?

In this article, I will relate two stories, both in the theme of family members on an upstate New York road trip.

My final story for the October “Alien Abduction” series takes place 26 years ago, when one downstate family ventured out on a family road trip to the CNY.

Fall 1987, a New York City couple familiar with the Syracuse suburbs had been working with a Realtor looking for a house in the region. The Realtor had a lead,  and invited them up to see it.

The couple and their two young daughters left New York City about 6:30 p.m.,  expecting the usual 3  to 4 hour trip that they knew very well. As it was the proverbial “dark and stormy night,” they paused at a rest stop for coffee and some snacks for the girls. They then proceeded to drive on to Route 17 West.

Not long afterward, the wife looked up and commented, “It looks like we’re on the edge of the earth.” The husband turned to look at his wife as she made the remark. He reports that when he looked back at the road, it was daylight and they were 33 miles from Syracuse. Neither of them remembers how they got there. Likewise,  they had to awaken their two daughters, who were in an unusually deep sleep.

What happened to them is anybody’s guess, but their account is a common one to UFO researchers. As in many “abductions,” they experienced missing time and traveled a distance from their last remembered location.

The second road trip account involves a recent Central New York sighting that was shared by a local brother and sister. It was during the last week of September, at about 10 p.m. My friend and his sister were driving home after work toward the Phoenix/Fulton region in Oswego County. They routinely take Henry Clay to Waterhouse to Morgan to Verplank, then on to state Route 57.

His sister was driving the car and prattling about her day when they turned onto Verplank Road. He was half looking out the car window at the night sky, when he noticed what he at first thought were two stars overhead. Then he thought, they have to be airplanes, as the “light” on the left kept blinking. But it wasn’t a steady blink; it was intermittent, perhaps every five to 10 seconds.

At that moment, to his amazement, the light on the left rotated around the light on the right, maintaining an equal distance, shifting until they were about ninety degrees from where they had originally been. Of course, while he knew that an aircraft could make a sharp turn like that, he noted that there simply weren’t any other standard aircraft lights, just these two odd lights.

Given the space between the lights, he estimated that there was perhaps one-quarter to half a mile between them. Even as the two upstate residents turned on to state Route 57, the lights remained in front of them. As the tree line rose up around them, he lost sight of both objects.

Last week, when my friend related this account to me, he remarked,

“… it was real and invoked in me the sense that I finally had my ‘close encounter.’ ”

If you have a New York UFO story to tell, I’d love to hear about it. All respondents’ names will be kept confidential. Email me at NYSkies@DragonLadyMedia.com.