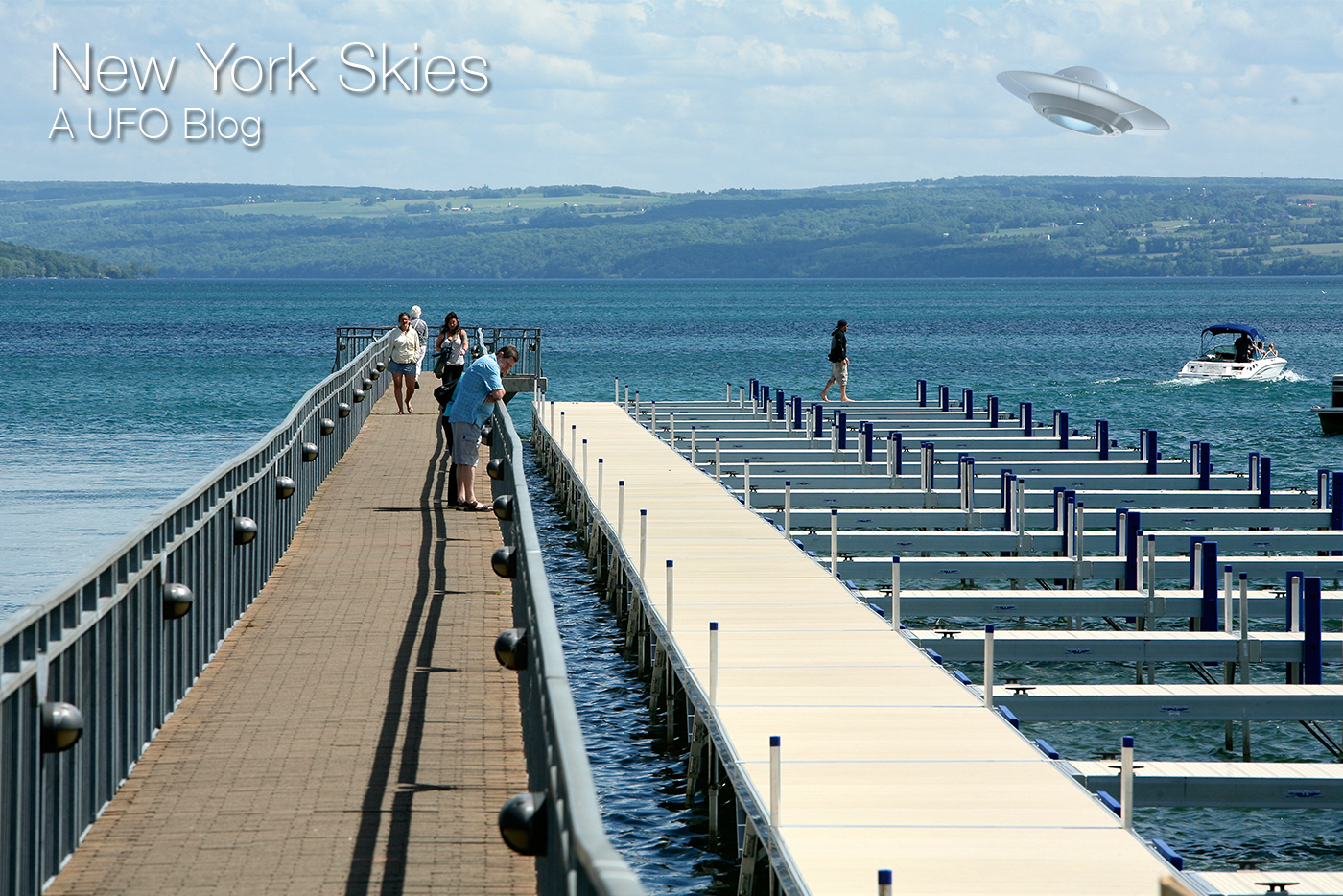 For years around campfires and over holiday meals, I’ve heard tales of UFOs in New York’s Finger Lakes.

Unfortunately too many of the accounts are secondhand or so are old they qualify as legend. This makes investigation and research very difficult. Using statistics from my U.S. UFO magnitude study, I’ve compiled a chart of the counties that surround the core of New York’s Finger Lakes region. The idea was to see how the Finger Lakes region compared to the well-known Erie Lake region in terms of UFO sighting reports. Erie and Niagara counties, which log the lion’s share of the Erie Lake effect sighting cluster, only logged 447 UFO sighting reports for the same sample period.

At first glance, most of the Finger Lakes region counties have relatively low sighting reports. The exception is Monroe County, which reports 236 sighting reports for the sample period.

As a UFO researcher, I was rather surprised by the magnitude of the Finger Lakes numbers. Taken as a whole, New York’s Finger Lakes region hosts 13 percent of the states total UFO sightings. That is the largest concentration in the state, second only to Long Island.

Dec. 5, 2016: At 11:34 a.m., a resident of Brooklyn reported seeing bright lights in a circular shape, consisting of five outer lights, with one in the middle of the circle.

Dec. 7, 2016: At 7:30 p.m., a resident of Suffolk County on Long Island reported several waves of UFO sightings over the course of the evening.

Could an R-rated ‘Star Wars’ Ever Be Successful? ‘Rogue One’ May Hold the Answers
‘It’s a Wonderful Life’: The Most Evergreen of Christmas Stories
To Top