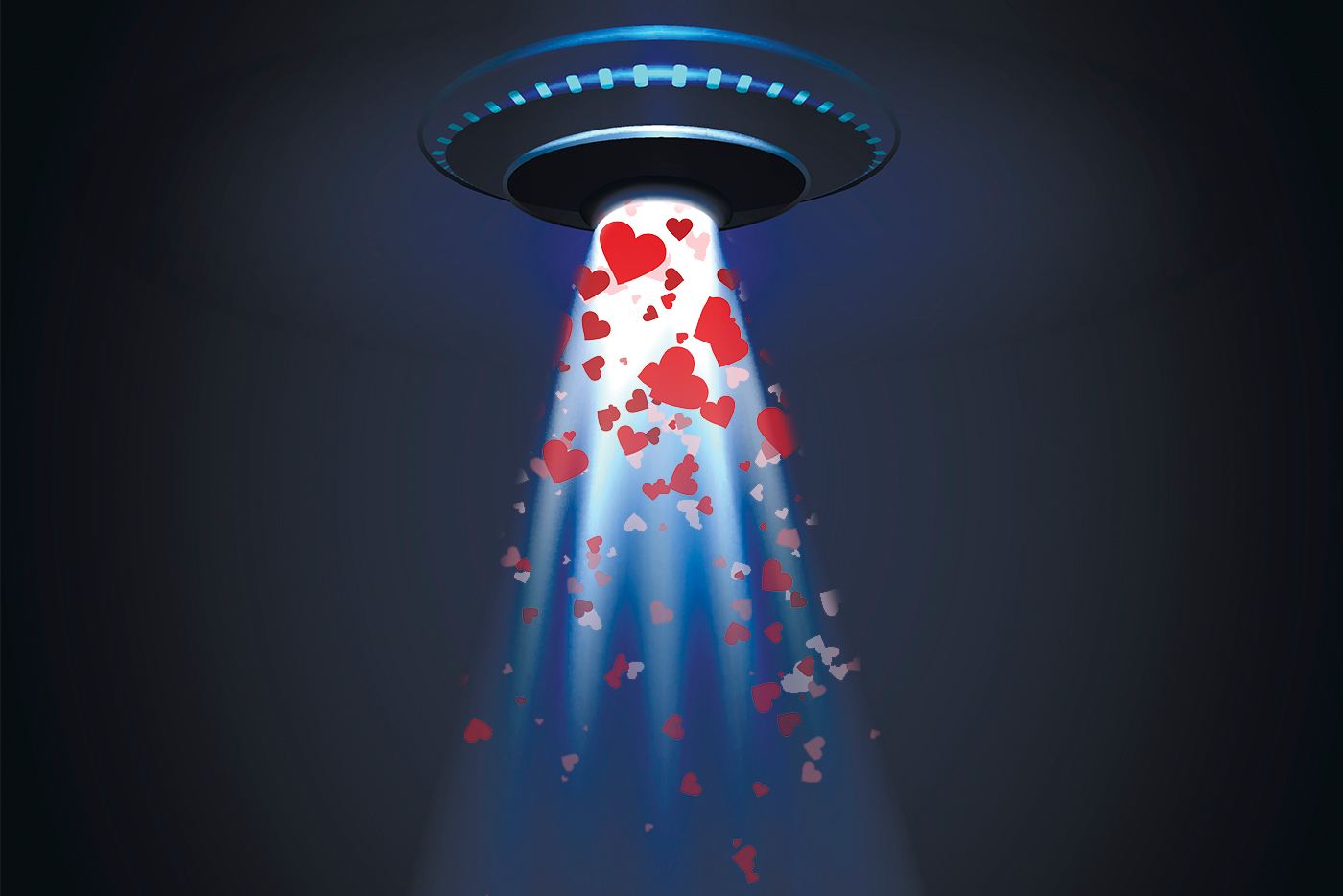 Columnist Cheryl Costa takes a look at UFO sightings in February through the years.

In the modern society we tend to think of February as the proverbial “love month.” In ancient times, this month was named after the Roman God of the Underworld and Purification, Februus. What does this have to do with UFOs and the month of February? Absolutely nothing.

I can hear many of you saying that February is numbingly cold in the winter. That does make logical sense for the states in the northern latitudes from New England to the Pacific Northwest. In the north, the sighting counts peak in the warmer months of May through September. Likewise, the UFO sight reports fall off in the winter months.

What we discovered examining the data is as we move southward into the middle latitudes from Virginia through the Midwest to Nevada and Northern California, the monthly UFO sighting numbers start to flatten out with only a bump during the warmer months.

Let’s talk about the numbers. February hosts only 5.8 percent of the over-100,000 sightings during the 15-year sample period. California has the top number of UFO sighting reports for February with 1,071 for the period. North Dakota had the least for the period, with only five for the entire 15 years during February. The average for the 7,000 UFO sightings is 137. Tennessee holds the midway honor with 141 UFO sightings. The statistical standard deviation for these the month of February is 175.8. The state with the most sightings is North Carolina with 177 reports.

Let’s look at some recent sightings during February from around the country: