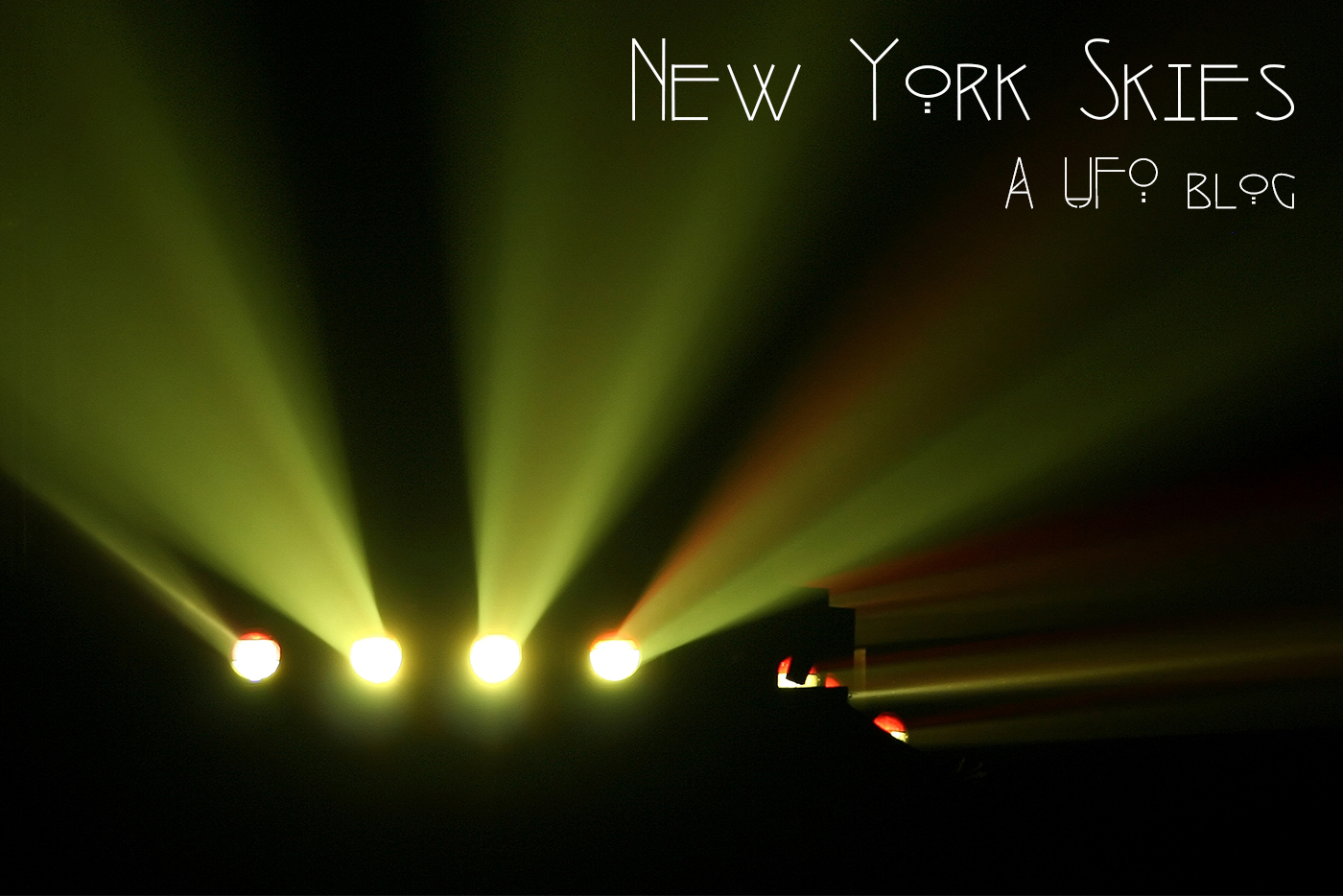 In the middle of July 2017, 20th Century Fox Home Entertainment commissioned a national survey conducted by Toluna regarding UFOs, aliens and abductions. The purpose of the survey was to celebrate and promote the Aug. 1 release of its film Phoenix Forgotten.

Before we get to the statistics, let’s briefly review a bit of history about the Phoenix lights. Twenty years ago on Thursday, March 13, 1997, the populace of Arizona and northwestern Mexico experienced a highly unique and massive UFO sighting event.

Around 7:30 p.m. a series of stationary lights appeared over a space of 300 miles, starting around the Nevada state line, moving southeast over Phoenix and continued toward regional Tucson. It was finally reported in the Mexican state of Sonora.

Eyewitnesses were reported to have observed and videotaped a craft estimated to be several football fields long in length. Observers described that when the huge craft passed overhead, stars would disappear behind the object, only reappearing after the UFO passed. The craft was also reported to have been completely silent.

Of course, the sighting event caused a great deal of public concern and controversy. Regional and state governments, in an effort to calm everyone down, made light of the event. Personnel with the United States Air Force did their best to explain the whole thing away as fighter jets deploying flares.

The Phoenix lights sighting event was used as a backdrop for a fictional modern alien abduction horror movie.

The education level was 99 percent high school graduates. The majority ranged from some who attended college, to some who received bachelor’s and graduate degrees.

The survey reported that 47 percent of Americans believe in aliens, which is about 150 million people. That number is up 5 percent from the 2012 survey commissioned by National Geographic. Unfortunately, the survey didn’t measure those who are on the fence about the existence of aliens or the percentage who flat out don’t believe they exist.

Since we don’t have a reported time frames, let’s do some rough math. The age range and number of the participating respondents shakes out as follows:

Looking at the high percentage of folks over 55, I decided to assume a period over the last 50 years (1967 to 2017) as a proposed sample period for UFO sightings. So, if we divide the 53.57 million who say they witnessed a UFO by 50 years, that equals about 1.07 million sightings per year. Interestingly, that number jives with the numbers estimated from the 1 in 10 number and the 121,000 sightings reported 2001-2015. I find that very intriguing.

Finally, the survey indicated that a majority of the respondents, about 50 percent, believe abductions happen because of a genuine interest in human anatomy.

For those interested in the Phoenix lights event, a simple Google search will yield plenty of written material and lots of video from the event.

Let’s take a look at some recent UFO sightings from around the country: