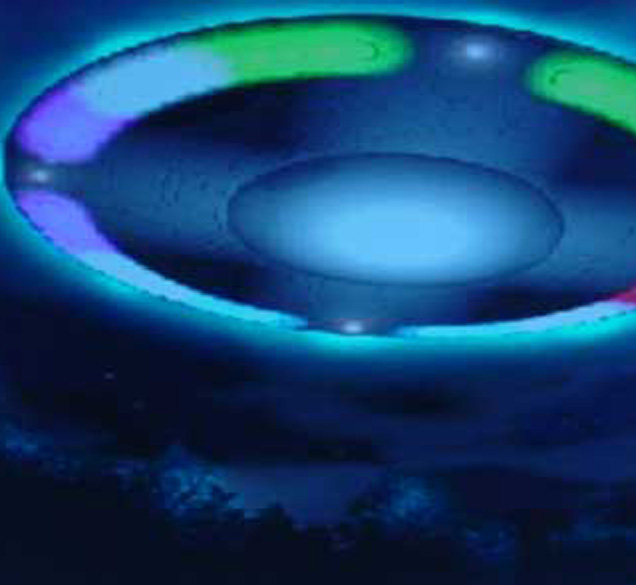 UFO’s by the numbers

A Long Island resident was captivated for nearly 30 minutes with an odd orange ball of light in the sky on the evening of Aug. 17 near Sag Harbor. The observer reports the object moved across the sky slowly then just disappeared, only to reappear somewhere else. It would move around a bit, then wink out and reoccur somewhere else.

You may be wondering why I’m starting this column with a Long Island sighting. It relates to someone recently asking me which New York cities had the most UFO activity. That’s a tough question, so I guess the issue really boils down to: Where are the state’s UFO hot zones?

Seeking an answer, I generated summary reports for each of New York’s 62 counties, using a sampling period from Jan. 1, 2008, to Aug 31, 2013. The deeper I got into the data, the more unexpected the results became.

New York County (one of New York City’s five counties) topped this list with 131 UFO sightings. To be honest with you, I half expected one of the Big Apple’s other counties to rank in No. 2, but that wasn’t to be. New York city’s Queens County ranked No. 5, with 47 sightings; Kings County ranked No. 8, with 42 sightings.

Surprisingly it was Long Island’s two counties — Suffolk and Nassau — that  ranked No. 2 and No. 4. Suffolk County sported 121 UFO sightings, and Nassau 50.

It was the upstate New York Thruway corridor cities in the counties of Erie, Monroe and Albany that ranked 3rd, 6th and 7th; Erie County reported 59, Monroe 45 and Albany 44.

Uncomfortable with the raw count, one question nagged at me. Is New York City the state’s UFO hot zone?

So I tried a different approach, and what I found was eye opening. Kings County  had 42 sightings, similar in number to Albany County’s 44 sightings. But Albany County had a 2012 census population of 305,445, or one sighting for every 6,942 residents. Kings County, with a population of 2,565,635 residents and 42 sightings, had one sighting for every 61,086 residents. This suggests that perhaps a sparely populated region with larger or equal numbers to those reported in an area of denser population might have more UFO activity.

Using New York’s economic zones as a way to organize the data, I took another crack at the numbers. New York’s economic zones are collections of counties that make up specific regions: Central New York, the Fingers Lakes region, the Hudson Valley etc. When sightings were organized with respect to regional populations,  the question of the state’s UFO hot zones became clearer. The following list is ranked by “persons per sighting.”

Long Island takes the prize for being New York’s UFO hot zone. Congratulations Long Islanders, I never would have guessed.

If you have a New York UFO sighting story to tell I’d love to hear the when, where and what.  Email it, or a comment, to NYSkies@DragonLadyMedia.com. The names of witnesses will be omitted to protect their privacy.