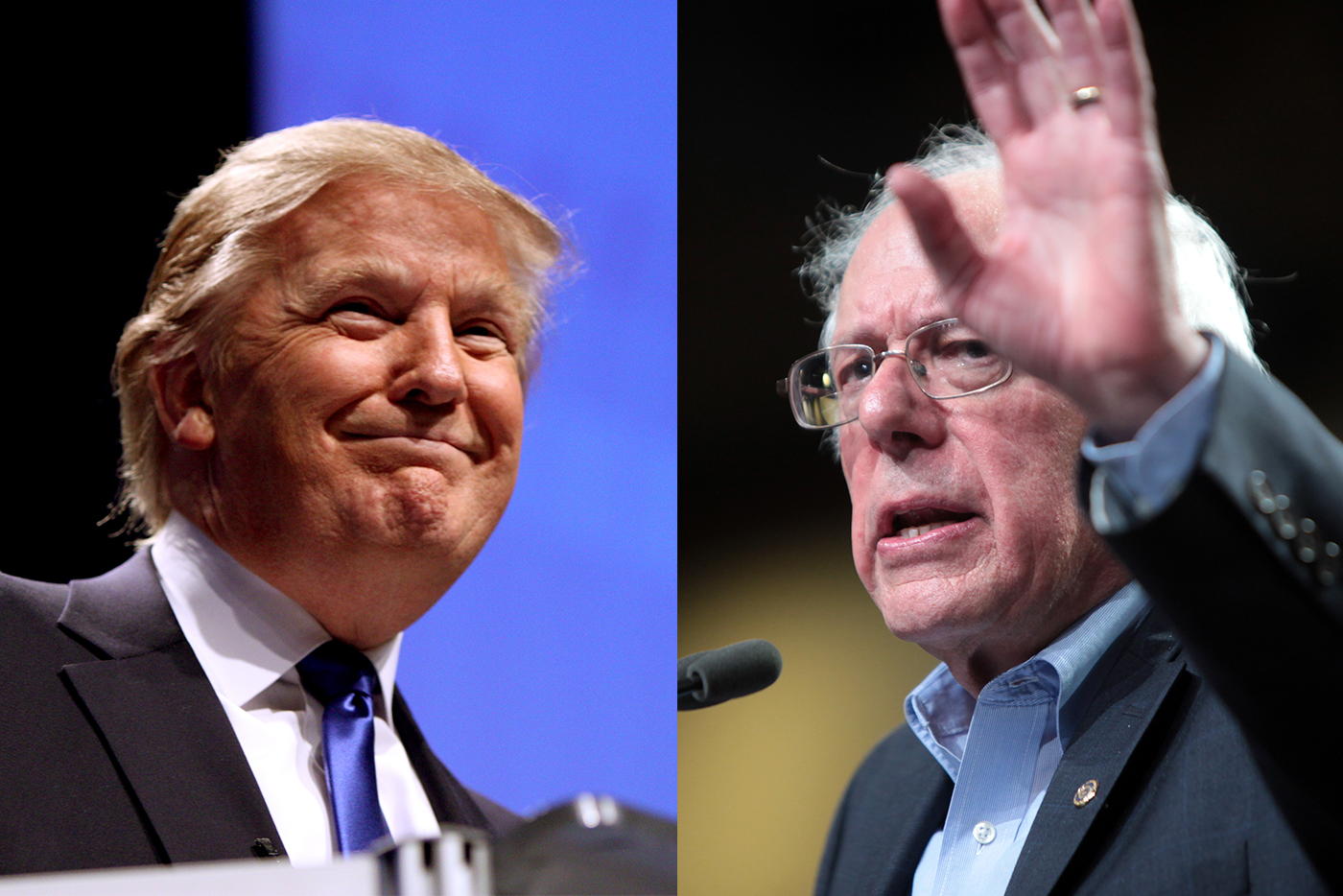 When you go on Facebook or Twitter or just engage in an actual conversation, there’s a good chance you’ll hear someone say they’re going to “move to Canada” or just “leave the country” if Donald Trump is to win this year’s presidential election. Many have said the same about Sen. Bernie Sanders if he overtakes Hillary Clinton’s lead.

It’s become a satirical staple in recent contests. I remember everyone telling me their moving plans in 2008 if Barack Obama became president. Well, he was elected — twice. And I don’t remember seeing any mass Canadian migration.

So no, the coming election will not force you to start packing your bags — unless you’re South Carolina in 1860 — the only time a certain candidate’s election did make people leave the country. Oddly enough, that president that caused so many states to leave the nation at that time is now ranked the best president in U.S. history by most polls.

Now, that isn’t to say people don’t have their justified concerns about the two candidates at hand. Trump is criticized for his erratic behavior and Sanders gets lots of dirt for his economic policies. And both of them have gotten enough comments on their hair.

Herbert Hoover was a president who was simply unable to see the true impact that the Great Depression had on the average U.S. citizen and struggled to take means to correct it. Ulysses S. Grant, one of the most popular men in the country at the time, praised for his victory at the end of the Civil War, appointed cronies who abused their power over two full terms. James Buchanan essentially helped begin the Civil War and many of his actions during his term were on the borderline of treason. And in the case of Richard Nixon, who was so popular that in 1972 he won the most electoral votes out of any president with the exception of Ronald Reagan and George Washington (he only failed to carry Massachusetts and D.C.), well, we all know what happened to him.

We’ve voted in alcoholics, gamblers, slaveholders, power abusers, presidents who were impeached, presidents with extra-marital affairs and many who have flat out lied directly to the American people. What’s more interesting is that many of those who represent some of the titles just mentioned are some of those many of us think were tremendous presidents — Jefferson, the Roosevelts and Kennedy to name a few.

People hundreds of years from now will still look back at our worst presidents and wonder “how did they get elected?” What’s more important is that they did — but the country survived.

We didn’t crumble. We didn’t stumble. And we certainly didn’t see anyone fleeing to the northern border. We have had mad men hold the most powerful office in the land many times and have experienced a civil war, world wars, numerous economic disasters and social unrest time and time again. The U.S. has been put through incredible tests — tests that have destroyed many republics, empires and civilizations long before our time — and tests with many different leaders at the helm.

But presidents come and go. So, should Trump or Sanders win the election in November, ready to set the world on fire, don’t immediately run to the nearest fire hydrant. But if either turn out to be mad — or anyone that ever runs for office for that matter — remember one of the greatest parts of our democracy:

There’ll be another election in four years.