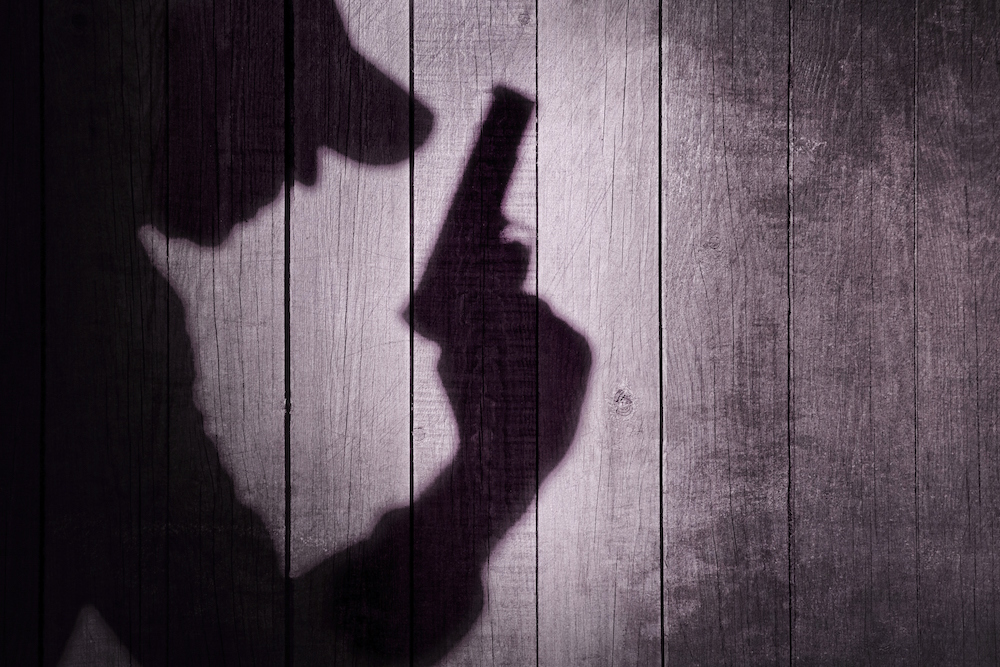 In the final days of 2015, Netflix’s new documentary series Making A Murderer became the latest TV phenomenon to take the Internet by storm. The 10-episode series debuted on Dec. 18, and quickly defined the zeitgeist of the holiday season, inspiring outrage, conspiracy theories and a petition asking the White House for a presidential pardon.

Making A Murderer tells the story of Steven Avery, a man from Manitowoc County, Wisconsin, a small municipality on the western shore of Lake Michigan. Avery was convicted of the rape and murder of a local woman in 1985. He was 20 years old at the time and served the subsequent 18 years in prison. In 2003, new DNA evidence exonerated him. Upon his release, he sued the county for $36 million. New state legislation aimed at preventing wrongful convictions was passed in his name. But before his settlement could be completed, he was arrested again and charged with the rape, murder, and dismemberment of a young photographer, Teresa Halbach. His nephew, Brendan Dassey, a learning disabled 16-year-old, was charged as an accomplice.

The documentary series was filmed over 10 years by Laura Ricciardi and Moira Demos. In the early 2000s, the pair had recently finished graduate film studies at Columbia, learned of the case from a news article, and traveled to Wisconsin to investigate the story themselves.

The filmmakers’ position from the outset is undeniable: this man and his family were wronged, the trial was a sham, and the smug clowns of the Manitowoc County police department deserve to be shoved into the spotlight. There were serious miscarriages of justice, most notably that the police, state prosecutors, and even the jury seemed to have deemed Steven Avery guilty before he was even arrested. The Avery family was poor, uneducated, reclusive and already widely reviled in Manitowoc. Given the curious course of events, it’s not too far a stretch to suggest that the county leaders — soon to be on the hook for $36 million in damages for Avery’s first wrongful conviction — framed Steven Avery for Teresa Halbach’s murder.

The most disturbing issues toward which Ricciardi and Demos aim their lenses are the deep flaws in the Wisconsin justice system — a system that would allow investigators to coerce a confession from a mentally challenged 16-year-old. But viewers have instead seized on a more basic question: did Steven Avery actually kill Teresa Halbach? Conspiracy theories abound. Some are in line with the filmmakers’ position that the county may have planted evidence. Others point to potential suspects who appear to have been ignored. Many viewers have latched on to the perspective that Avery was, in fact, framed. Or, at least, that reasonable doubt should have prevented a conviction. As of Dec. 8, more than 150,000 people had signed petitions on WhiteHouse.gov, calling for Steven Avery and Brendan Dassey to be released. The official White House response stated simply that the President does not have the power to pardon a state criminal. Wisconsin Governor Scott Walker would have to do that, and he has said that he will not. It seems unlikely that the case will be revisited.

True crime seems to be having something of a renaissance in popular culture. Far from the days of Unsolved Mysteries and America’s Most Wanted, the current brand of true crime overtly invites audiences to participate. The culture of the Internet and our unprecedented access to information demands it. And sometimes, it even leads to new evidence.

Examples of this include: The hit podcast Serial‘s first season (released in 2014) tells the story of Adnan Syed, a young man convicted of the murder of a fellow high school student in Baltimore, MD in 1999. A piece of evidence allegedly left out of the original court proceedings by an incompetent lawyer was resurfaced by the podcasters and has led to a reconsideration of the case. HBO’s six-episode miniseries The Jinx (2015) outlined the bizarre case of wacky real estate heir Robert Durst, accused of three murders over two decades. The series’ shocking final moments made national headlines and inspired debate about the nature of true crime filmmaking. On Feb. 2, FX will debut American Crime Story: The People v. O.J. Simpson, a limited-run series based on a book by legal analyst Jeffrey Toobin. The series will detail the behind-the-scenes shenanigans of the 1995 trial with a star studded cast that includes Cuba Gooding, Jr., John Travolta, David Schwimmer, Nathan Lane, and Sarah Paulson. While it is doubtful any new evidence will be uncovered, it will be an uncommonly close-up look inside the “trial of the century.”

It’s important to keep in mind that Making A Murderer is a 10-hour retelling of a decade-long story, including an exhaustive six-week trial. As several news outlets have reported, the filmmakers did leave out key evidence of Avery’s guilt. That’s the thing about true crime documentaries as entertainment: they have to be entertaining and compelling. The story’s pieces have to fit neatly together, with handholds for the audience to grasp and a trajectory we can follow. Real law enforcement — indeed, real life — is not so neat. So, storytellers often take a particular perspective on their subject (innocence, guilt, utter fascination, etc.) and don’t necessarily aim for objectivity. But with that in mind, these shows sure are fun to watch, especially when they lead to new evidence or leave certain questions open to interpretation for our amateur sleuthing pleasure. Sleuth on, TV watchers.