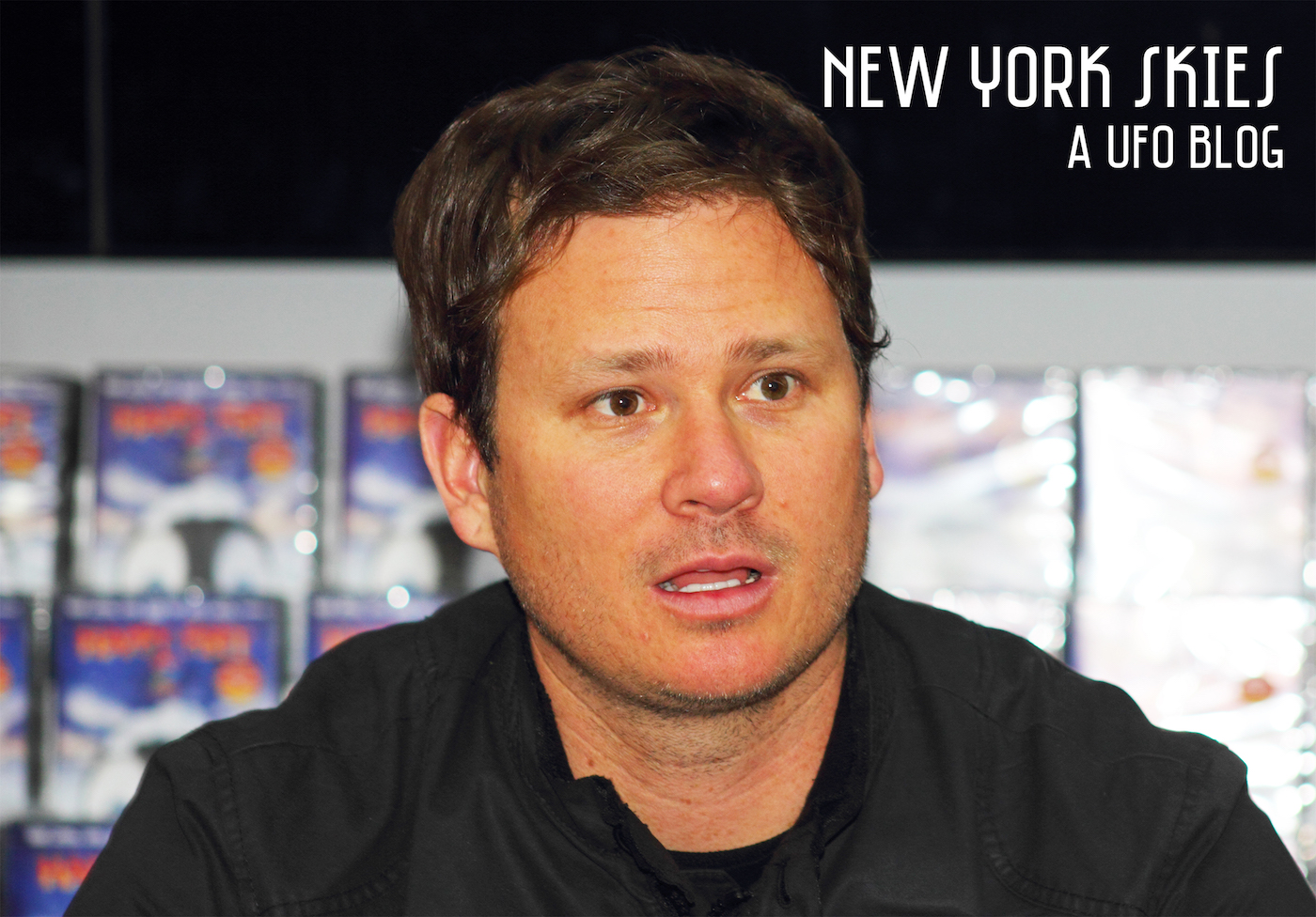 For decades the UFO community and beyond has wanted to see a good-faith and honest effort to research everything to do with Unidentified Flying Objects. We’ve all wanted to see the topic talked about in a factual way with the specter of mockery and the societal boundaries removed. We’ve all wanted the scientific community to get past the shadow of ridicule, receive funding and get to the theoretical bottom of the unknown physics that UFOs represented — no matter how fantastic.

In 1940, if you were an American high technology student in some of the nation’s best engineering schools and you mentioned to your professor that you were interested in rockets, you were frequently made fun of and dismissed as a crackpot. A MIT professor of the era said, “I don’t understand how a serious scientist or engineer can play around with rockets.”

Of course, that wasn’t the feeling in Nazi Germany. They saw great promise in rockets for their own objectives.

A few years after World War II, Dr. Werner Von Braun and his band of German rocket scientists were working for our government and military community. Von Braun wanted to put a satellite in orbit around the planet by September 1956 or by early-1957. Regrettably, nobody in the U.S. government understood the potential or had the vision to give Von Braun the green light to do it. Why? Well, there were certain touchy Cold War-policy considerations but beyond the politics, there was still the nagging notion that putting mechanisms in orbit still seemed to be the stuff of science fiction and fantasy.

On Oct. 4, 1957, the Russians showed they had the vision and political will to launch Earth’s first artificial satellite, Sputnik 1, into orbit. This event woke everybody up in both the science and arts communities. Suddenly, rocket research and outer space came out of the realm of science fiction and became very real, and the possibilities were evident in a few short years.

What we as a society needed at that time were two things: the arts community to dare to imagine the future and share the stories of the possible and the sciences to do rational inquiry and the research to make it all real.

In September 1962, five years after Sputnik was launched, President John F. Kennedy had the vision to challenge the country to go to the moon. Nine years after Sputnik, DesiLu Studios and Gene Rodenberry launched a science fiction television series that has helped several generations to imagine the possibilities of exploring the galaxy; that series was Star Trek.

On Oct. 11, rocker Tom DeLonge presented his much-anticipated, long-promised disclosure announcement. Was it disclosure? This question has caused great ambivalence within the UFO community. Many say yes, and many say no. So let me quote independent investigative journalist Leslie Kean, who put it most clearly:

“Folks, I’m concerned that some of you are missing the point. The head of a secret UFO program at the DOD has just come forward to confirm the existence of that program. Based on the work of this official program, he has stated for the world to hear that UFOs are unquestionably real. He left that program less than two weeks ago. This is as close to official ‘disclosure’ as we have come since the close of Project Blue Book.”

The former DOD official to whom she is referring is Luis Elizondo. So we didn’t get everything, but we did get some disclosure, or as some would say another splash of drip-drip disclosure. It certainly wasn’t the drink from the fire hose that many in the UFO community really wanted.

The principal focus of DeLonge’s presentation was his challenge to take the next step with the launch of “To The Stars Academy of Arts & Science.”

What DeLonge and his team of experts did was form a public benefit corporation with a charter to encourage scientific research efforts related to Unidentified Flying Objects. In addition, this corporate charter has a strong artistic element to this effort, intended to stimulate the cultural imagination to a new level of contemplation of future of possibilities. The objective is to challenge the boundaries of our thinking by inspiring exploration, and imagining and manifesting a bold and prosperous future. DeLonge and his prestigious colleagues are asking people to invest in the project with a stock offering.

This is a new and different approach to the issue of disclosure. They are challenging the UFO community to put their money where their mouths are, so to speak. It will be interesting to watch and follow their progress.

Note: Neither New York Skies or Syracuse New Times has any connection to the DeLonge project, and this is not an endorsement.