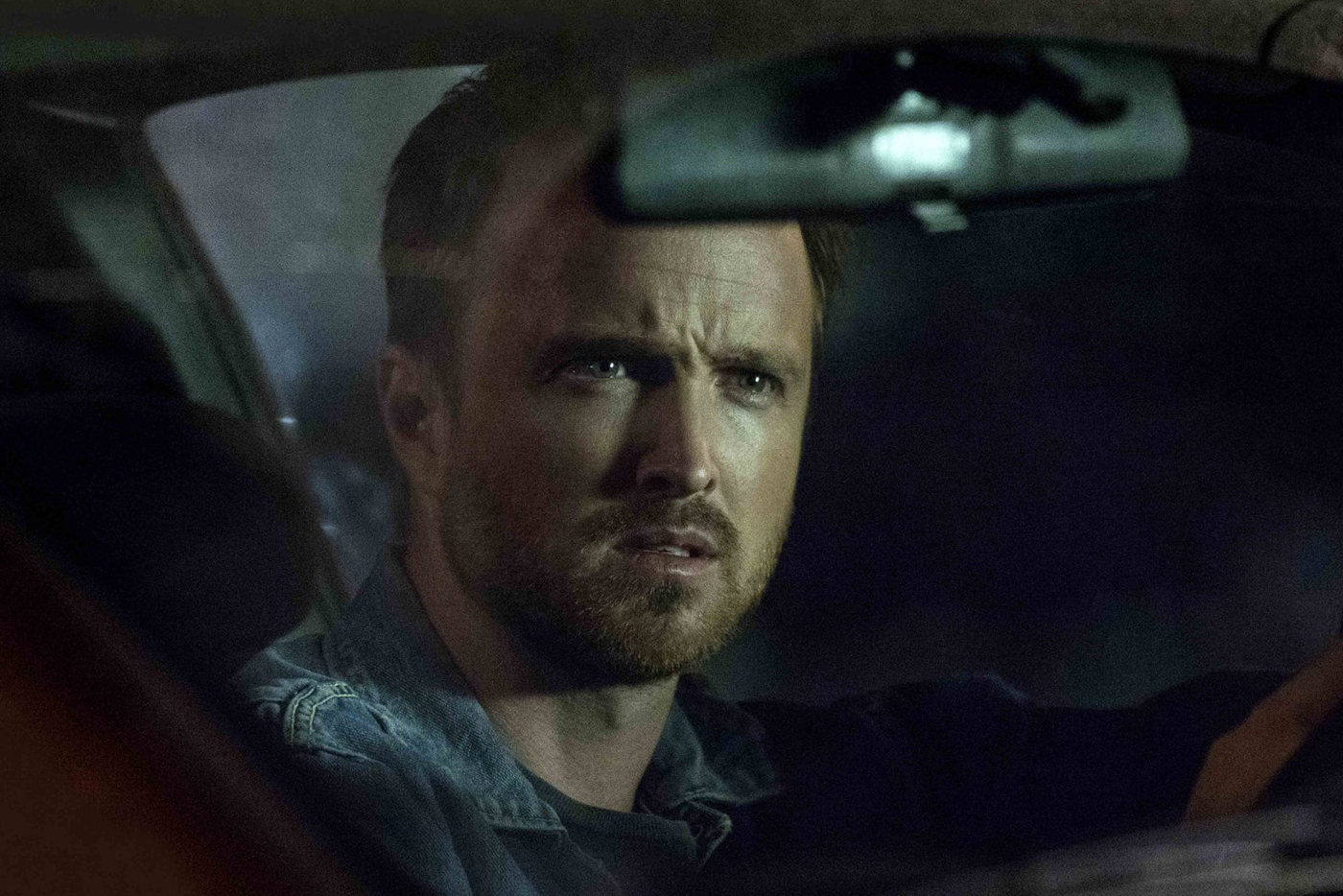 Is Hulu’s new original series “The Path” worth investing in?

We have finally arrived at The Path. The Hulu Original series that the streaming site has hyped for months premiered on March 30. Though its first two episodes are frustratingly slow and rife with holes, the premise alone is worth the investment.

The Path centers on Eddie Lane (Aaron Paul) and his wife, Sarah (Michelle Monaghan), two members of The Meyerist Movement, a pseudo-religious group that lives on a compound somewhere in upstate New York. Driven by the teachings of an absent founder named Dr. Steven Meyer, the Meyerists seek personal salvation and world peace through a system called The Ladder. Their methods are similar to those of Scientology, though the fictional Meyerist Movement is actually a mishmash of several religious ideologies. The show’s creator, Jessica Goldberg, has refuted assertions that the show is about Scientology, specifically.

Eddie has just returned from a Meyerist retreat in Cuzco, Peru, where he had an enlightening experience — though not the positive, spiritually elevating type of experience he was supposed to have. He begins quietly researching and questioning the movement, leading him into conflict with Sarah and the group’s charismatic leader, Cal (Hugh Dancy).

The show has a similar timbre as HBO’s The Leftovers: a cadre of lost, hopeless souls wandering through a shifting world, trying to make sense of it all. The story develops slowly, walking carefully between characters to learn their motivations. But whereas a slogging, emotional heaviness is what makes The Leftovers so powerful, The Path has yet to actually dive deep. Rather than building our investment in Meyerism or the people who follow it, the show builds suspense with small, scene-by-scene cliffhangers. What did he see in Peru? What does that text message say? Who is in the hotel room?

The weakness of this approach is evident the moment these questions are answered. As soon as the cliffhangers are resolved, the stakes drop with a muffled thud; as if rather than falling off a cliff, they’ve simply tipped over in place. Cliffhangers are only effective when the stakes are high enough to elicit true care for their outcomes. While watching The Path, I kept watching to find simple answers. And when I found those answers, I immediately wondered, “okay, so, why do I care?”

The stakes of Eddie’s doubts are implied, but not directly supported. The show seems to rely on its viewer to possess at least some popular knowledge of Scientology and other cults. Still, even those of us who have seen Alex Gibney’s Emmy Award-winning documentary Going Clear don’t know everything about these types of movements.

While the smaller questions provide a hook from scene to scene, some larger questions remain unanswered for too long. Why would it matter if he leaves? What does he mean it will “blow up” his life? Would they really kill a defector? Until the end of the second episode, we have no reason to believe he can’t just leave. Eventually, we learn what is at stake, and yet we have no reason to believe the person who tells us. Even Eddie doesn’t believe her. For a show with such slow, deliberate pacing, I would hope for some more depth of both story and characters.

And yet, The Path is a well-acted, well-written piece of entertainment that is intriguing enough at face value. Critics who have seen the whole series say keep watching. The writers may have banked on our curiosity about cults when they planned how the story would unfold. Is this what life in a cult is really like? It seems pretty normal, doesn’t it? Hmm. Like the characters seeking enlightenment and salvation through The Ladder, so too must we find answers further down The Path.

New episodes of The Path are available on Hulu every Wednesday.