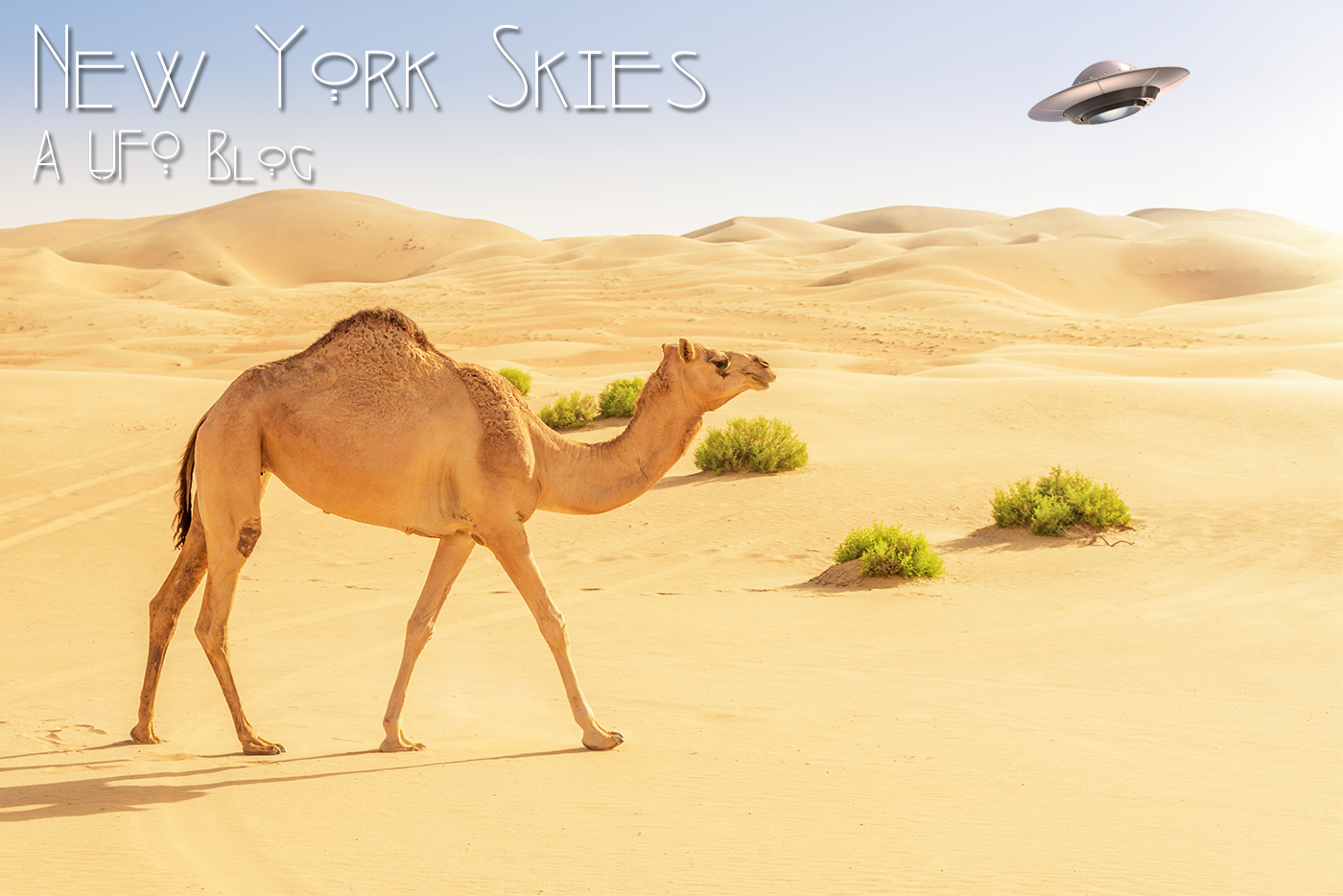 This week, several ufologists, while examining UFO seasonal pattern charts I had posted, brought up the writings of the late John Keel.

Keel, a widely read professional journalist, was influential with his writings about ufology. One of his profound theories was the trend he called the “Wednesday Phenomena.”

In his book Mothman Prophecies, Keel wrote, “I had collected some 700 UFO reports from 1966 and discovered that the greatest number of sightings, 20 percent, took place on Wednesdays.”

The thing we must keep in mind is that in the late 1960s and early 1970s, UFO reports were mostly collected from newspaper clippings. At the time, having access to several hundred reports was a big deal. The flaw I saw when presented with Keel’s Wednesday Phenomena was the problem with sample size. In addition, the question of where these sightings were reported was troubling. Did these sighting reports all come from one state or was his collection of data a mix for sightings from all over the country?

While I respect John Keel’s early work as ground breaking, I must point out that from a 21st century big data perspective, Keel’s sample size was rather small. Of course the common reasoning for the Saturday and Sunday uptick in sightings is perhaps because most people have the weekend off, therefore more time outside for sky watching.

In my opinion, Keel was certainly on to something; his work was simply hampered by a small sample size of UFO sightings. John Keel passed away on July 3, 2009 at age 79.