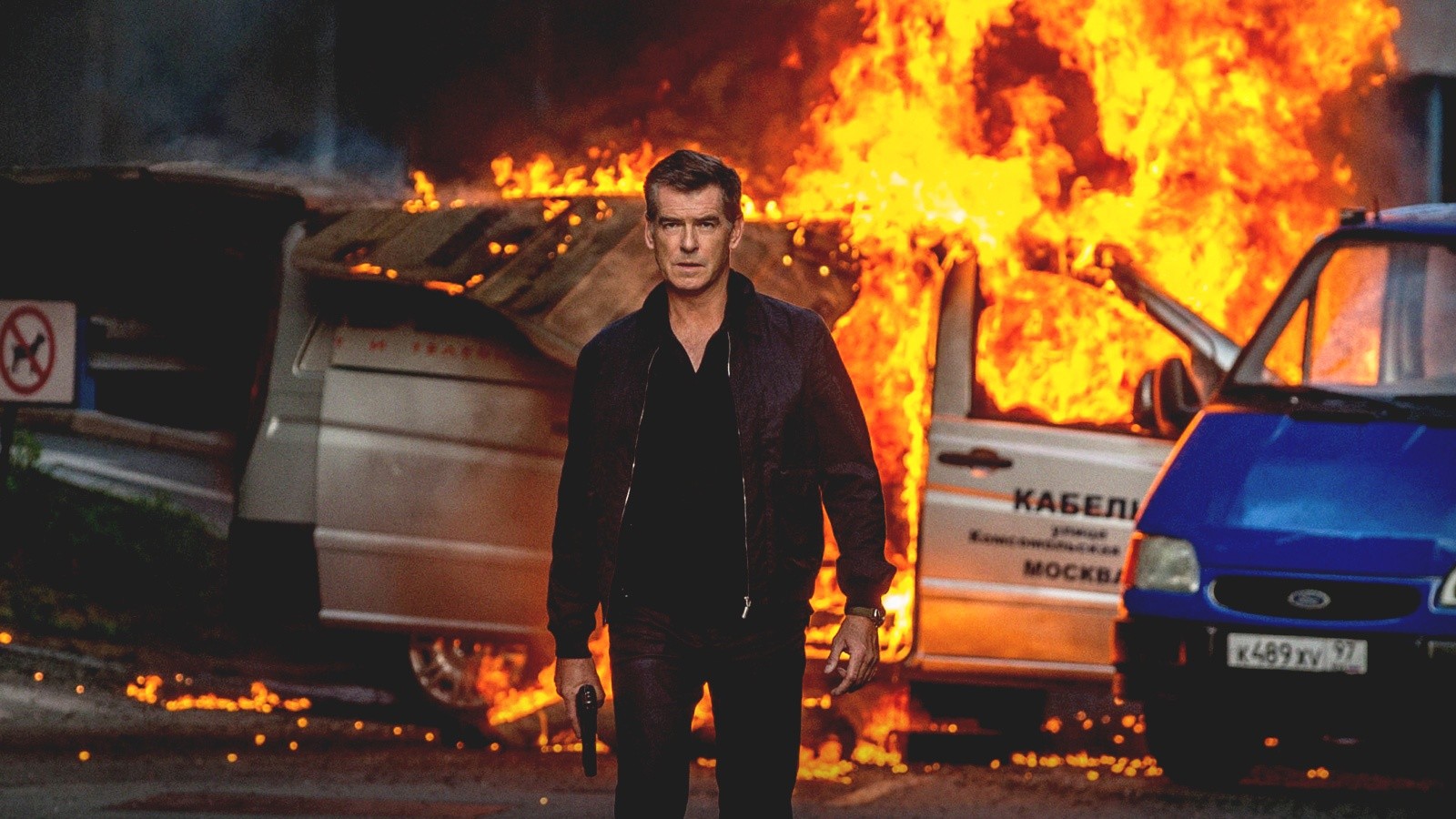 (Review) He’s Peter, not James, and he’s back with his former gig, the CIA

It’s no shock to the system to see Pierce Brosnan doing all that spy game stuff as main action figure Peter Devereaux in The November Man.

In this one, directed by Roger Donaldson and adapted for the screen by Michael Finch and Karl Gajdusek from Bill Granger’s novel There Are No Spies, Brosnan plays a guy who’s checked out of duty from the CIA, living a quiet life as a cafe owner in a gorgeous waterside spot in Switzerland, where he’s visited by a former crony. Hanley, played by a taciturn Bill Smitrovich, wants his old pal’s help taking care of some volatile business in Belgrade. Hanley invokes the name of a woman dear to Devereaux’s heart, so the old boy turns up in the middle of very risky action indeed. There are Russians involved. (Aren’t there always Russians involved in spy/action/drug/political movies these days?) Also in the loop is a younger man, an agent who in fact was Devereaux’s protege right up until the time the older agent decided he’d had enough of the spy game.

The plot is indeed thick and devious, and the action is fast and bloody. Bond fans, though, may sit through the 108 minutes thinking it’s not quite as clever and a bit too chippy to be Bond worthy.

Lives are lost through gunfire, and moral decisions must be made by all characters involved as one domino falls after another. Luke Bracey is very convincing alternating between narrowing his eyes in concentration and furrowing his brow in decision as younger agent Mason, and Olga Kurylenko uses looks and charm as Mary Fournier, a woman who helps refugees while keeping to her herself the details of a story that quite a few people want to hear.

The whole caper is shot in Serbia, and that European touch carries a dark vein that runs richly through every scene.

All of it revolves around Brosnan, who also produced the affair. He’s quite professional, keeping you guessing which end of this seesaw of suspense is going to end up in the dirt.