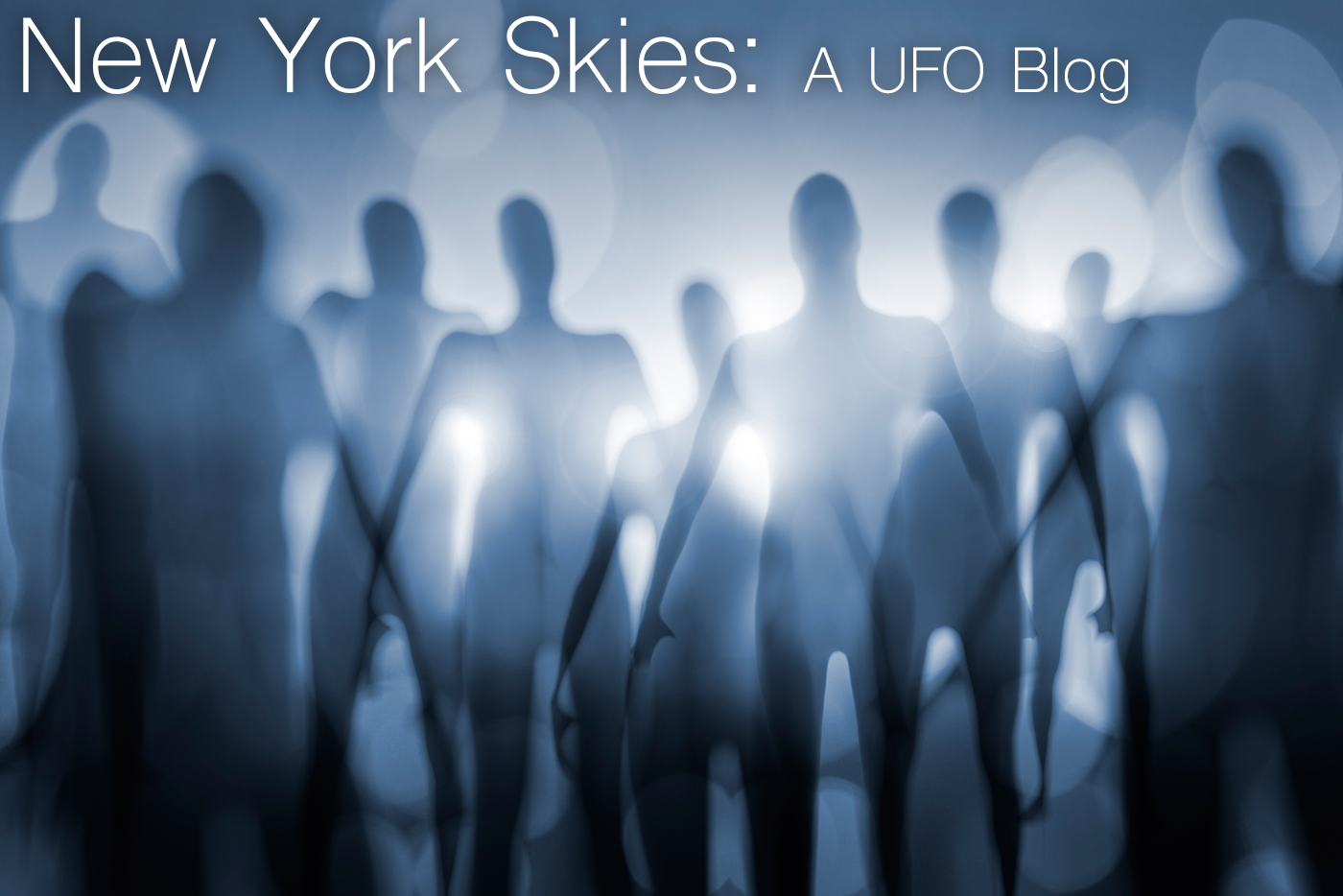 UFO and alien encounter stories that predate the 20th century are very popular amongst the readers of this blog. This week’s story recounts experiences by several generations of one family from the 1850s to present day with the “little people of the night.”

The family member who shared this story was 96 in 2016; we’ll call her Alice. She shared her account with a Missouri UFO investigator.

“I lived on the farm with my mother, father, grandmother and siblings,” Alice said.

The actual family farm was located near a rail head that was planted in 1871. This rail point was named Piedmont, which derives its name from the French words pied and mont, meaning “foot” and “mountain,” respectively. In 1872 a post office called Piedmont was established there, and the city built around the location since then. The 1880 census recorded a population of 666, and current population of the city is about 1,938 people.

“When I was a kid, whoever was the youngest had to sleep on the sleeping porch of the house. None of us wanted to sleep there because the little people would visit, and we were all afraid of them,” Alice said. “I remember that my mother and grandmother told stories about the little people who visited the farm at night and that the stories were in the family since before the Civil War.”

It was in late summer of 1930 that Alice’s close encounter began.

“One night in particular, when I was 10 years old, I was laying in bed on the porch, and I saw a grey being with big eyes walk up to the window and look inside at me. I was frozen in fear. He just kept looking at me. The next thing I knew there were three of them, all about 4 feet tall with no hair, big black eyes, small noses and mouths, and thin, standing next to my bed. And I remember thinking that I had no idea how they got inside. I was even more afraid and wanted to pull the covers up over my face but couldn’t.

“I don’t know what happened after that. The next morning I woke up and they were gone,” Alice said. “They never appeared during the day, only at night. I never saw a craft of any type, but sometimes late at night we would hear a humming sound coming from the low depression area around the pond, about 100 feet from the house, but never went to look to see what it was. I think we were afraid to. I don’t know what happened after that.”

Alice recounted that all of the family members frequently saw glowing objects all over the property.

“We often saw small white balls of light in the yard, around the farm at dusk and after dusk but never knew what they were. The lights were about the size of a softball. The whole family was sure to be inside after dark, and we just didn’t play outside after dark. The older family members made sure we came inside, and as I think back on this, it must have been because of the little people who would ‘take’ us. That is the term my mother and grandmother used. They would say that the little grey people would take us at night but always brought us back before morning.”

Alice indicated that the experiences were magical in in a sense.

“It was almost like talking about fairies or something magical that was our little secret,” she said. “It was not something we spoke about to other people. We kept it to ourselves and still do to this day.”

What is well known in abductee and experiencer communities is that these visits by the little people frequently follow whole families, sometimes for generations.

“I still see them sometimes, only inside the house where I sleep now. I see them come in late at night, usually around 3:00 a.m., but for some reason I just fall asleep and don’t remember any interaction with them. I don’t let anyone sleep on the porch, though. My children and grandchildren have also seen the grey people. We are not so afraid of them anymore; just look at them as being visitors rather than something that will harm us.”

Alice told the MUFON representative that she feared ridicule of herself, her children and grandchildren if their family name was revealed. She felt it was important, however, that her family’s encounters with the little people be recorded.

Missouri is 14th in the United States for UFO sighting reports from 2001-2015, reporting 2,902. Within in Missouri: spheres, triangles and circles-of-light rank among the most common UFO shapes. Wayne County reported 16 UFOs during the sample period with the majority of them, 37 percent, clustering near Piedmont.

Lets look at some UFO sighting reports in the city of Piedmont, Missouri.

April 22, 1999: At 8 p.m. a resident of Piedmont witnessed a small, bright orange object that appeared to wink in and out at random times.

Cheryl Costa will speaking there on Aug. 26 and will have books available at a special discounted price of $20.