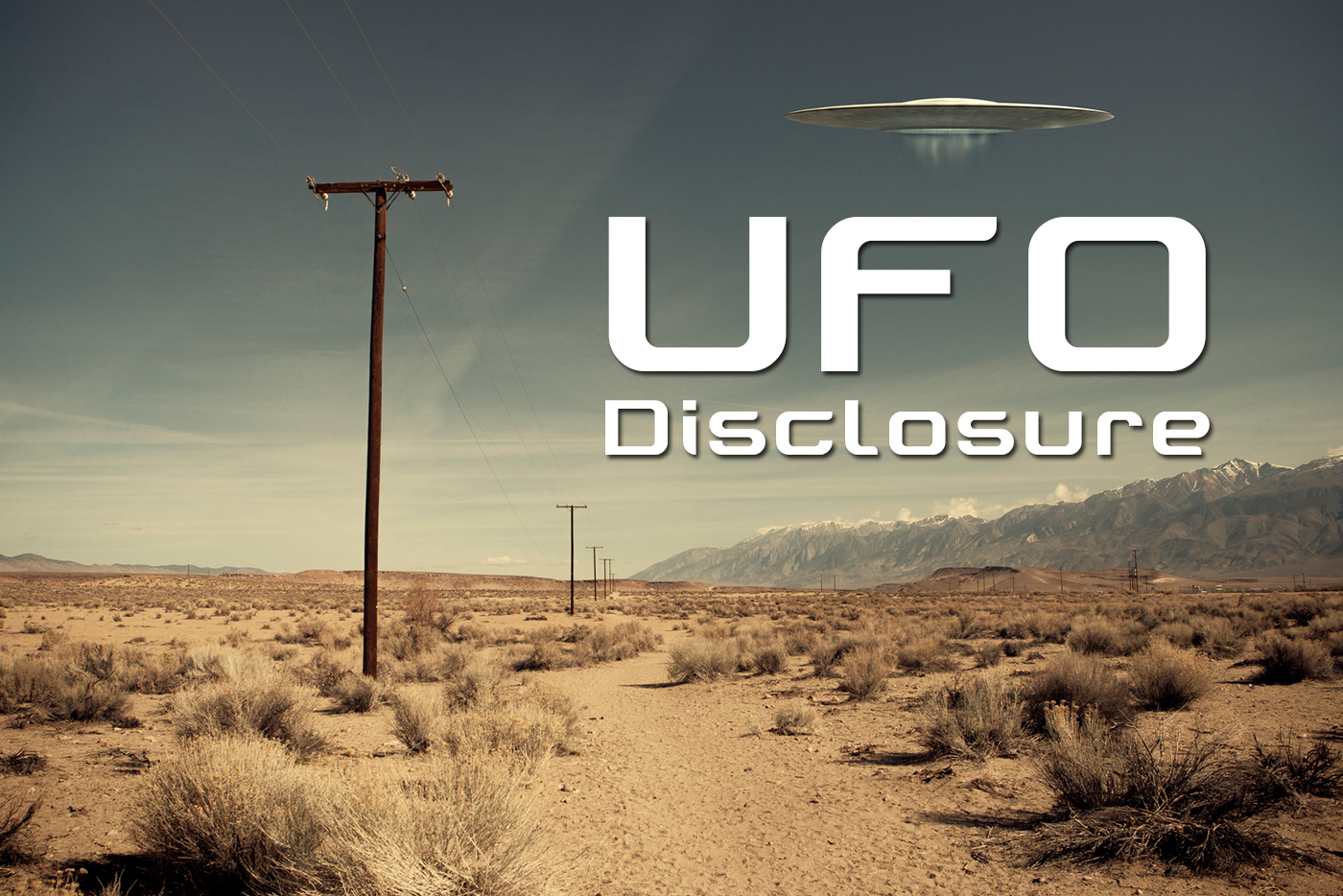 If the folks who are advocating for UFO disclosure now are correct, the truth might just be coming to a media outlet near you. It’s been bantered about in UFO circles that disclosure might come as soon as the waning days of the Obama presidency. The insiders say Mr. Obama wants to be the “Disclosure President.” Whether he will reveal anything is anyone’s guess.

So what are some of the good, bad and ugly of disclosure? Isn’t the truth about whether we are alone in the universe a big deal? Of course it is!

Having a major world leader reveal that Earth has been visited by one or many space-faring races is a historical event. So I suppose it’s important that we have some sane talk about the implications.

For starters, we all saw what Brexit did for the United Kingdom and the world over the past few weeks. Like all things, it’s been a mix of good, bad and ugly. Yes, there has been a Brexit hangover and some are beginning worry to about the future versus the hyped up version the advocates were pitching in the campaign leading up to Brexit. In terms of UFO disclosure, we should expect a similar impact.

Will financial markets go on another roller coaster ride upon the revelation of the truth about space-faring races? The honest truth is the financial markets, especially Wall Street, are driven by emotional response to news. Some investors might fear the truth about space aliens but other will relish the idea of growing future interstellar markets.

On the good side, there are those who think that learning the truth about our intergalactic peers is a positive thing and profess that it will be spiritually uplifting and enlightening. For what it’s worth, I don’t buy the enlightenment thing. I used to live in a monastery; trust me when I say enlightenment is never an instant thing. It is hard, personal and spiritual work. Now spiritually uplifting I can buy — in the context that it is somewhat comforting that all the space in the universe isn’t wasted with only humans being the only sentient thing anywhere.

Let’s talk about the bad side of disclosure. While we’re on the spiritual topic, there are those who will probably view the galactic brothers as demons or some such nonsense. Given the majestic nature of what disclosure is, I think all of our world’s orthodoxies should give our guests from the heavens a free pass on judgement and condemnation at least for a while until after we get a chance to know them.

Finally there the ugly side of disclosure. We as a species seem to have a serious problem with diversity amongst the human family. With adding an unknown number of alien species to the mix, it’s going to get a whole lot more complicated.

I think after the excitement wears off, we are going to go through a species identity crisis. Brazilian rain forest native tribes have gone through this sort of thing when they are assimilated into 21st-century Brazilian culture. It isn’t pretty.

So too our world’s peoples are going to have to get used to the idea that our world isn’t the center of the universe. Our global pop culture is going to have to sober up and grow up to notion that we’re the new kids on the galactic block.

Perhaps disclosure will get us all to stop squabbling amongst ourselves and making war on each other. Maybe our culture will consider that it has more important things to be concerned with than transgenders in the rest room.

June 18, 2016: At 7:45 p.m., a resident of East Northport witnessed a small, round stationary object with randomly flickering lights while fading away from clarity.

June 20, 2016: At 9:38 a.m., a resident of Endicott reported seeing a red, circular object for two to three minutes hovering in the eastern sky and moving at high speed with an erratic flight path.