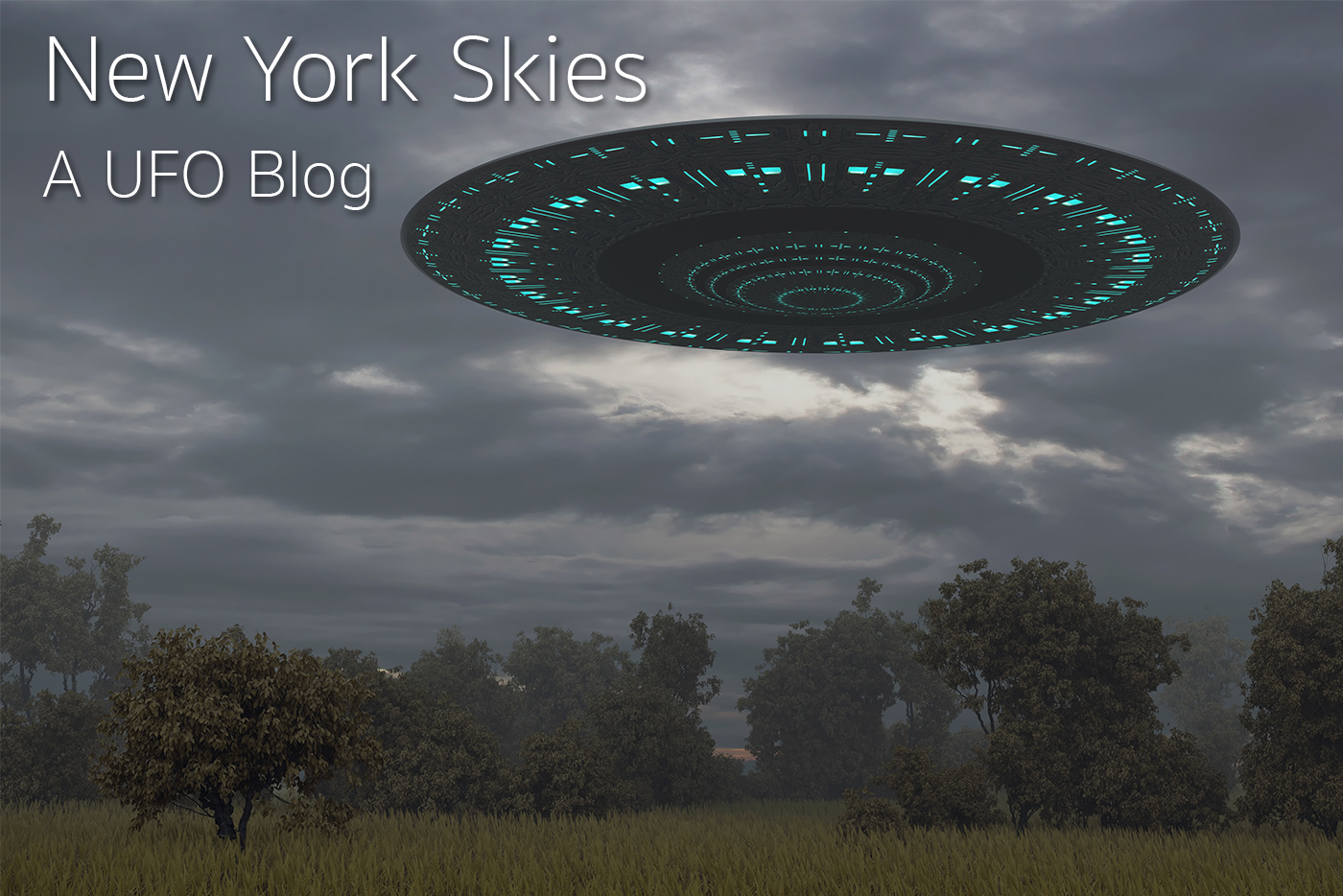 This particular UFO classification hasn’t always been called flying saucers. UFOs have been reported for many centuries, so it’s no surprise they have been called many other names.

Strange objects and lights in the sky were reported in Charles Fort’s 1919 non-fiction publication The Book of the Damned. It was called “Damned” because 19th- and 20th-century scientists refused to investigate such reports.

During World War II, pilots on all sides of the conflict reported strange objects that literally flew circles around aircrafts of that era. The American airmen nicknamed them “foo-fighters.”

It wasn’t until 1947 the term came to be. On June 24, 1947, businessman and private pilot Kenneth A. Arnold of Washington State reported observing a “V”-shaped formatting of nine discs flying at great speed over Washington’s Mount Rainier. Two days later, the Chicago Sun, while reporting the news of Arnold’s sighting, coined the term “flying saucer,” and the handle stuck.

Statistically speaking, flying saucers as a UFO silhouette are approximately 5.5 percent of the 120,000-plus national UFO sightings. Of course, the principle national UFO reporting databases don’t call them flying saucers. The National UFO Reporting Center and Mutual UFO Network refer to them as a “discs.” Both databases have relatively equal numbers: NUFORC with 51 percent of this type of report and MUFON with 49 percent. From 2001-2015, the national total is 6,629 flying saucer reports.