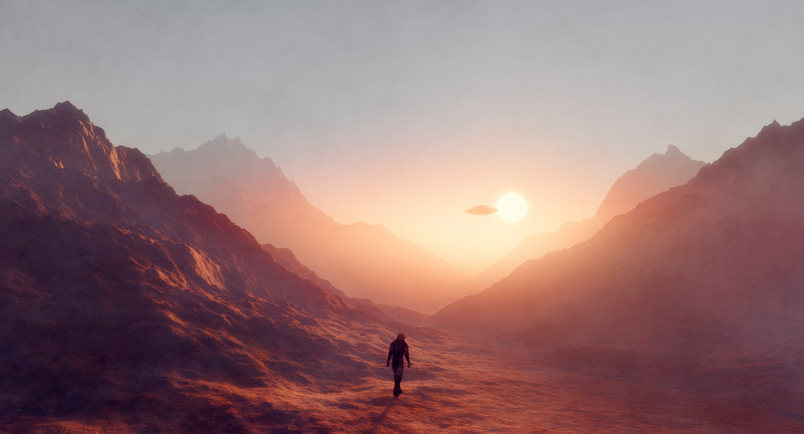 The June 5 New York Skies article “Close encounters with UFOs are getting harder to find” discussed the falloff in UFO sighting reports in the United States during the early months of 2018 but only featured National UFO Reporting Center (NUFORC) data as a quick snapshot. At this writing, I have more interesting, and indeed serious, data to report regarding that drop-off.

Since that time, the kind folks at the Mutual UFO Network (MUFON) have supplied me with their data for the January through June 2018 timeframe. When we combine NUFORC and MUFON data we see a disturbing trend downward. Since the June article, I have had a great deal of social media commentary regarding this downward trend. The comments range from “The aliens don’t like us,” “People are apathetic about reporting,” and “Perhaps there’s something astronomically going on with where the aliens are from.” One comment suggested that the aliens are afraid of President Trump’s proposed Space Force.

But one UFO that still continues to increase in sightings is the Saturn silhouette. The Saturn shape has been around for some time: One was reported in village of Norwood in St. Lawrence County, New York, in July 1833. The most celebrated Saturn-shaped UFO sighting was in November 1986, when a Japanese crew of a jumbo freighter aircraft encountered such a craft that seemed to track and chase the now-famous flight JAL 1628. You can Google the flight number for details.

Who are the folks who drive these unique Saturn-shaped UFOs? It’s anyone’s guess, yet with all the other 40 UFO silhouettes in serious decline, one thing is for sure: There is a new team in town!