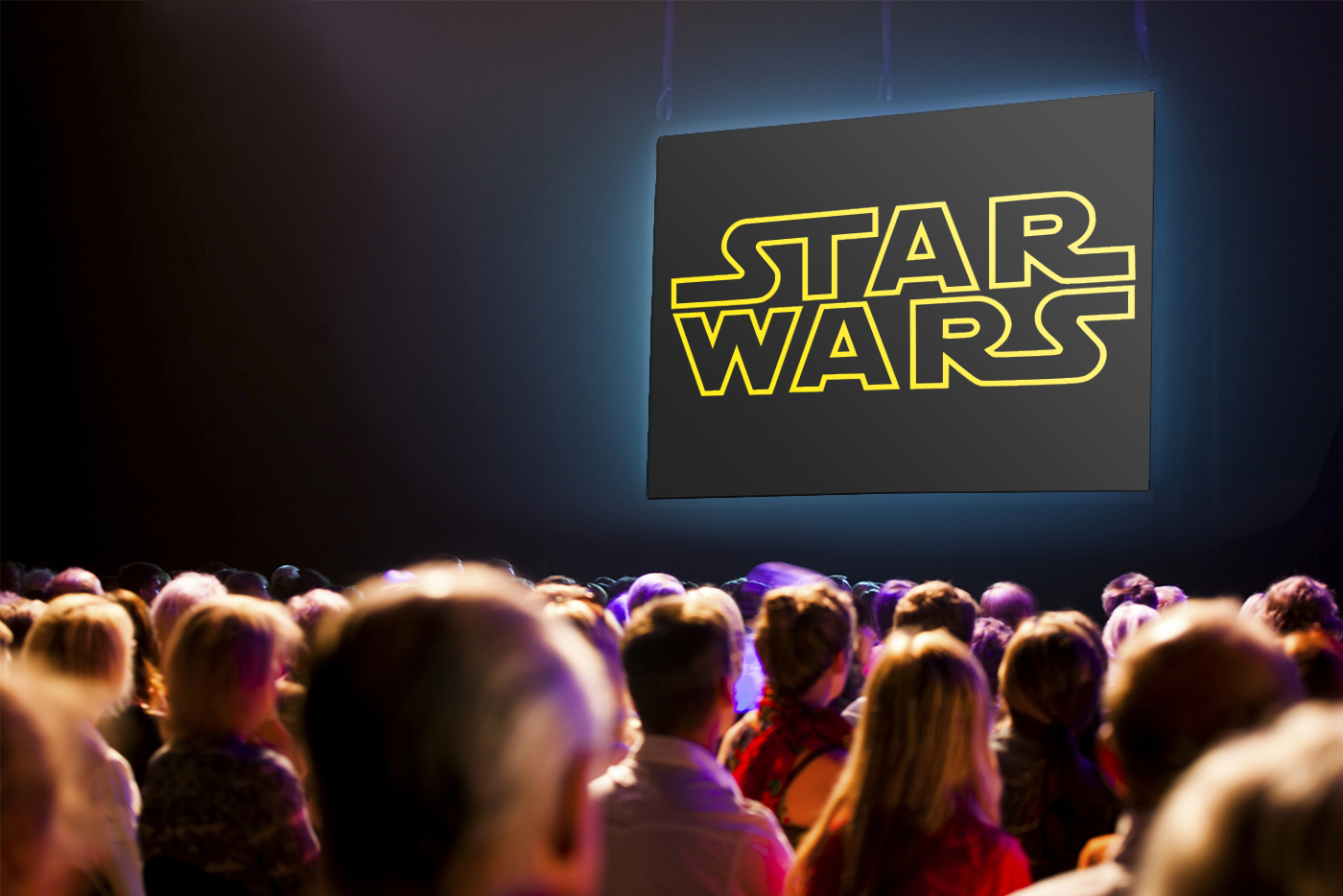 Cinematic universes are becoming common place, but the “Star Wars” franchise must not give in.

A long time ago, in a galaxy far, far away, there were super hero movies that didn’t act as “universe building” archetypes.

Before 2008’s Iron Man, the super hero genre was largely confined to stories within those characters’ specific storylines. Sam Raimi’s Spider-Man trilogy, despite the pitfalls of the third entry, was never trying to build up to something greater than it. Spider-Man 2 is still considered one of the greatest super hero films of all time, and there’s not an Avenger in sight.

While probably a cliché example at this point, Christopher Nolan’s The Dark Knight trilogy is a trilogy; nothing more, nothing less, and one that aims to tell a complete story from beginning to end. It might even be the last great example of this.

Think about that: The Dark Knight Rises was released in 2012, the same year as The Avengers. It was the both the end of an era and the beginning of another, and the ramifications of the latter will be felt for years to come.

Now, Disney and Lucasfilm have revealed the first trailer for the first of probably many Star Wars spin-offs, Rogue One: A Star Wars Story. The film takes place before the events of A New Hope, focusing on the Rebels that stole the plans to the Death Star. We will see one Star Wars film a year until at least 2019 and most likely beyond that.

To be perfectly clear, Rogue One, based on the trailer, looks thrilling. There is a certain tone about it that embodies something different than the main saga, but still captures the fun of a Star Wars movie. That said, there is a huge cloud hanging over this film’s head, and it’s called a “cinematic universe.”

A Star Wars film every year for the next three or four years sounds great on paper, but the reality of it is that with that many films being churned, out there is the inevitable feeling that the franchise could eventually become stale.

Marvel, despite releasing at least one Avengers related film every year since 2008, has managed to avoid this … to an extent. Box Office revenue suggests that these movies could never lose its audience. But there is a looming threat that the super hero genre will (or has) become oversaturated and bloated to the point where it will eventually collapse in on itself.

Marvel has championed the idea of the cinematic universe and others are following suit. Batman v Superman: Dawn of Justice was meant to be the beginning of DC’s own cinematic universe, but tanked with critics. That doesn’t matter, because the movie still made a bunch of money — even with a significant decrease in its second week.

Before last year’s Fantastic Four bombed both critically and financially, there was a rumored X-Men/Fantastic Four crossover being planned, and the X-Men franchise has basically become a cinematic universe in its own right.

Before Marvel and Sony teamed up to reboot Spider-Man, The Amazing Spider-Man series was going to be turned into a “universe” with a Venom, Sinister Six and a female-centered film being planned (whatever that means).

Even last year’s Spectre unsuccessfully tried to connect all of the Daniel Craig-starred James Bond films.

The point of all of this is to highlight just how obsessed studios have become with connecting their franchises, and a coveted franchise like Star Wars deserves better than that fate. The spin-offs already have more going for them, though, in terms of storylines and purpose. Star Wars is a franchise with an already established history, meaning it already has material to build off of. Meanwhile, a film like Batman v Superman is basically building an entire universe on its own. It’s a placeholder movie, which is why it’s not good.

Rogue One and the Star Wars Story films to follow it in the coming years will have the benefit of having that history to work off of. Fans know there is plenty of rich content within the Star Wars universe, and Disney is tapping into that. The biggest thing these films have to avoid is feeling forced (no pun intended). Rogue One is a story that seems like a solid idea both on paper and in reality; A New Hope jumped right into the action of where Rogue One will likely conclude.

Star Wars doesn’t have to compete with a DC or a Marvel. It doesn’t have to fall into those traps just to get ahead or rush a universe into relevancy. Star Wars is already established; it’s already won the battle. Here’s hoping it wins the war.