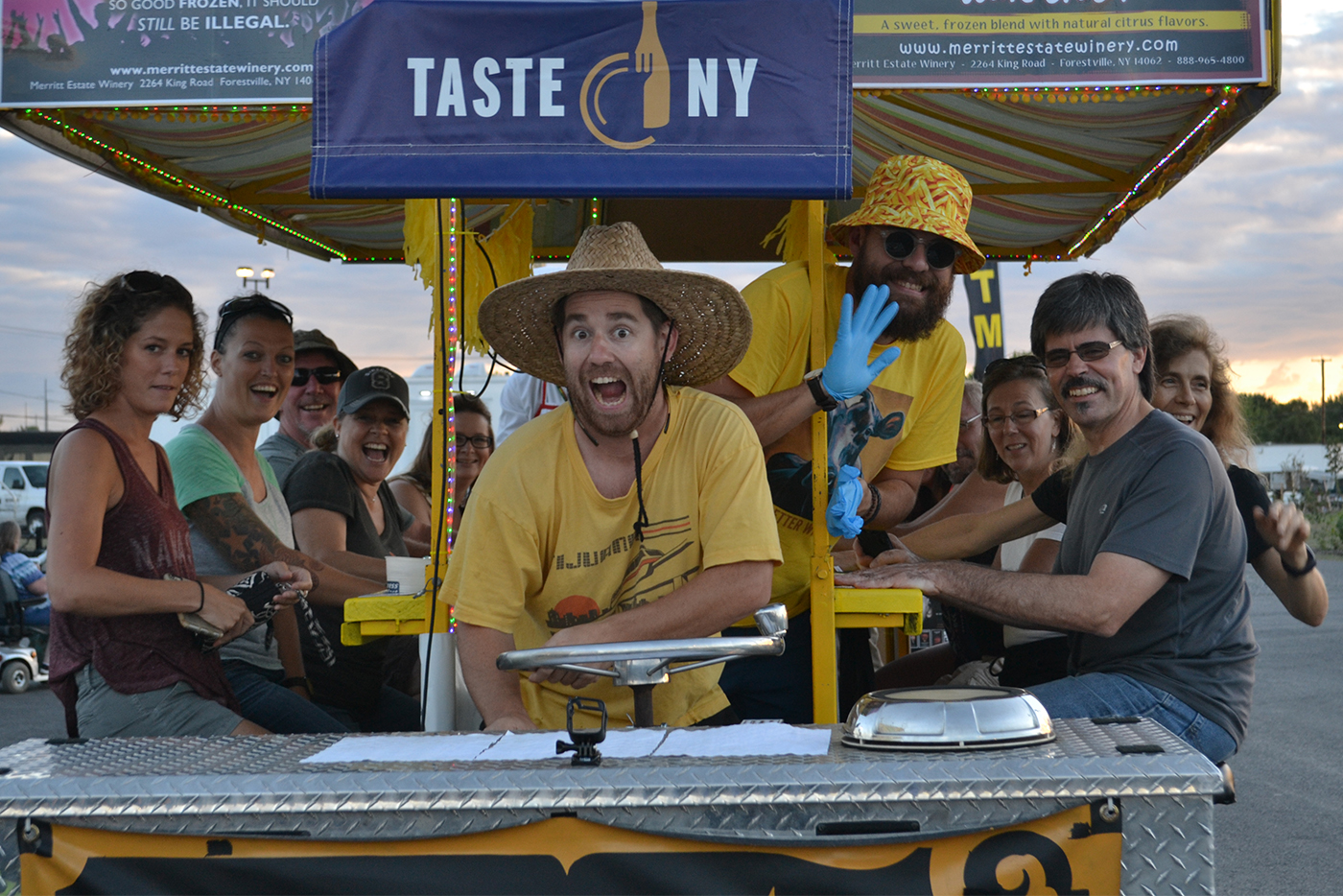 Perhaps more than usual, the 2016 music world seemed to bring extreme ups and downs. Some of the most beloved musical royalty passed away and trends in sales continued to startle the industry. But glimmers of hope, both large and local, keep promising that great music is not dead: It’s only evolving with the times.

I See Dead People: The tunes in rock’n’roll heaven’s clouds must be funkier than ever. The 2016 list of deceased musicmakers began Jan. 10 with David Bowie, the Rock’n’Roll Hall of Famer who sold an estimated 140 million CDs worldwide throughout his career, including Blackstar, released just two days before his death. George Martin, the “fifth Beatle,” left us at age 90 on March 8, while the 1970s-era rock triumvirate Emerson, Lake and Palmer is now down to only percussionist Carl Palmer: Keyboardist and composer Keith Emerson committed suicide on March 11, while singer and bassist Greg Lake succumbed to cancer on Dec. 7.

Prince’s death, on April 26 at age 57, seemed to shake the world. The singer, songwriter, multi-instrumentalist and record producer left behind a world that’s still in awe of his endless creativity. Just after his death, videos of his performance of “While My Guitar Gently Weeps” at the 2004 Rock’n’Roll Hall of Fame induction ceremony, along with other heavy hitters like Tom Petty and Steve Winwood, flooded the internet for all to see Prince shred the song to pieces and toss his guitar into the air.

On Nov. 7, the world lost Leonard Cohen, the songwriter known for “Hallelujah” and other masterpieces. The Canadian musician had been inducted into the Canadian Music Hall of Fame, Canadian Songwriters Hall of Fame as well as the Rock’n’Roll Hall of Fame. Sharon Jones, described as the female James Brown, lost her battle with cancer on Nov. 18. Jones had continued performing like a ball of wild energy up until the end and leaves behind a legacy of hope. Although she didn’t release her first record until she was 40, she proved that passion and talent are ageless. Finally, Wham! singer George Michael shocked fans with his Christmas Day death.

Road Warriors: Bruce Springsteen remains the king of live shows, even after four decades. The Boss came in as the highest grossing tour of 2016, pulling in $135 million at the box office with 75 dates throughout North America and Europe. Madonna grossed $123.9 million with her Rebel Heart Tour and Beyonce nabbed an incredible $96.9 million from only 18 shows. Among the old guard, the Rolling Stones raked $83.9 million with just 13 performances.

The Bard of Hibbing: Music fans rejoiced on Oct. 13 when Bob Dylan was awarded the Nobel Prize in Literature, which puts him in the company of past winners such as T.S. Eliot and Toni Morrison. At age 75, Dylan was the first musician to receive the award and some regard it as one of the most radical and divisive choices to date. Many praised the unexpected winner while others were disappointed with the choice of a songwriter above more likely novelists. The nagging question emerged: Do song lyrics hold the same value as poetry and/or novels? Dylan was also the first American to win the award since Morrison in 1993.

Hot Times with Tots: Local definitely hasn’t lacked in 2016. The Big Yellow Fellow, a 10-seater, pedal-powered bar-cycle that tours Central New York, became a main attraction around town and at the New York State Fair. Then the Onondaga Creekwalk’s Overpass Fest started bringing crowds out every Wednesday for 14 weeks to enjoy free music in the summertime sunshine along the path between Armory Square and the Inner Harbor. And Infinite Pop, an artisan-run pop-up shop at 410 S. Warren St., gathers local candle makers, artists, photographers, musicians and more to sell their wares.

What do all of these events have in common? Michael John Heagerty, voted Best City Advocate/Community Ambassador in the Syracuse New Times’ annual Best of Syracuse awards, is behind them all.

“In 2016 my community advocate side really blossomed,” Heagerty notes. “Creative types are my people and they don’t get as many opportunities as they should, so I’ve devoted myself to creating open-to-the-public gatherings. New venues for musicians, open-air galleries for artists, all with the same goal: more support for local culture. Isn’t it time we had a department of culture like other cities around the world?”

Platters That Matter: The local music scene is as prolific as ever, with musicians and bands releasing new tunes to the world. Two longtime bands, Chris James & Mama G and Root Shock, made their debut CDs this year, and new acts such as Second Line Syracuse dazzled audiences with their New Orleans-powered horns. The Easy Ramblers released the bluegrass-lovers’ dream with Maybe Sometimes and Karen Savoca and Pete Heitzman worked together again on the masterpiece I Shook the Tree. Keep an eye on the Syracuse New Times for more Local Hops to let you know about the best of new local releases.