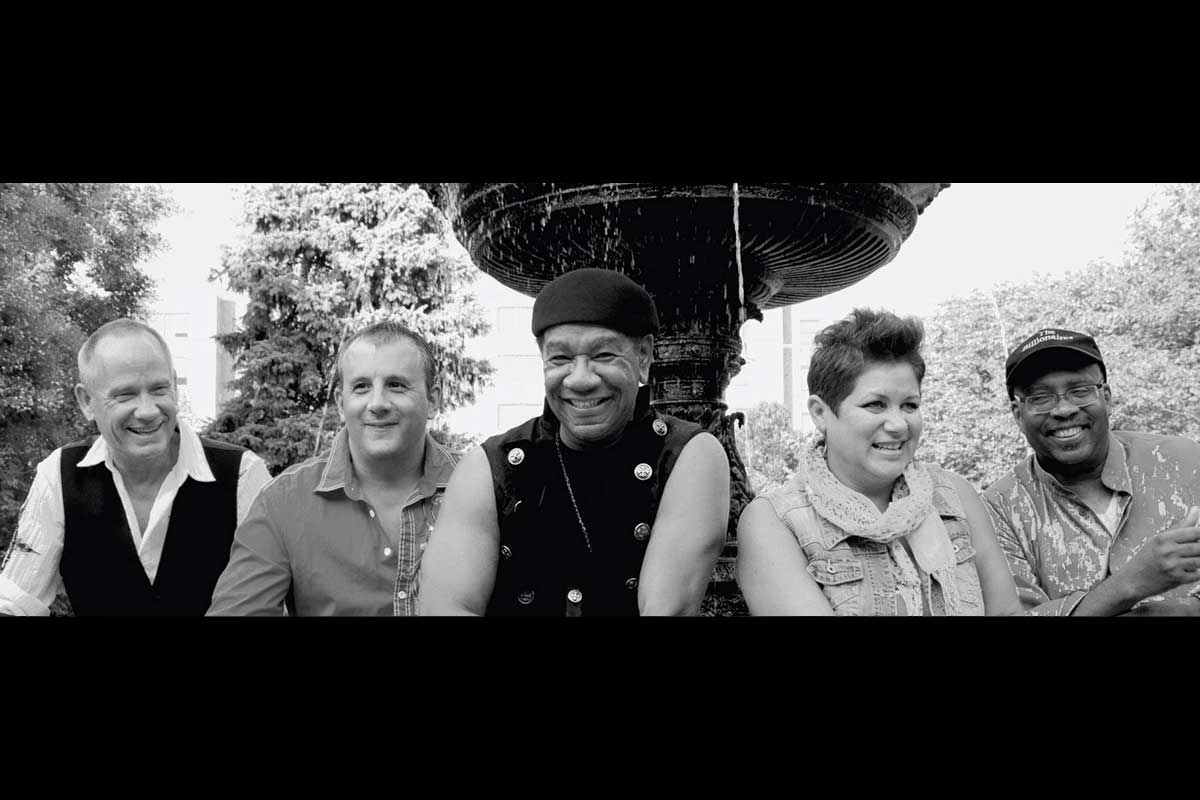 It’s been four long months since there has been a music show presented by WSEN’s The Dinosaur, with its FM frequencies 94.1, 95.3 and 103.9 broadcasting out of the longtime WOLF studios near the Inner Harbor. (The last shindig was a Jan. 13 birthday party at the Liverpool Holiday Inn.) But the hiatus comes to an end on Sunday, May 5, 5 p.m., as The Billionaires will provide the music for a soul music dance party at Barbagallo’s, 6344 E. Molloy Road, East Syracuse.

It’s part of the radio station’s History of Syracuse Rock’n’Roll: Then and Now music series, an ongoing concert slate that has featured more than two dozen reunions of Syracuse rock bands from the 1960s and 1970s, including such acts as Rick Cua, The Sermon, Cross Creek, Sandy Bigtree Band, Campus Walkers, The Nightcaps, Carnage, The Livin’ Ennd and Don Barber and the Dukes. The Dinosaur’s Nick Caplan has partnered with “Syracuse Music Authority” Ron Wray for these popular events.

Expect plenty of rhythm’n’blues with the old-school Billionaires. With a beat-heavy playlist that includes hits by Donna Summer, Barry White, Lady Gaga and more, there should be no parking allowed on the dance floor. Members of the band include drummer Daryl Hunt, Anna Marie White supplying vocals and percussion, Rob Hoston on guitar and vocals, Andrew Jordan on bass and vocals and keyboardist-vocalist Kimo Cortini.

Also on the bill will be vocalist Gary Branch, a veteran musicmaker with the traveling show band Sail and the DeSantis Orchestra.

The Sunday showcase is co-sponsored by Dinosaur Radio, Subcat Studios and the Syracuse New Times. Admission is $10. For information, visit dinofm.com.