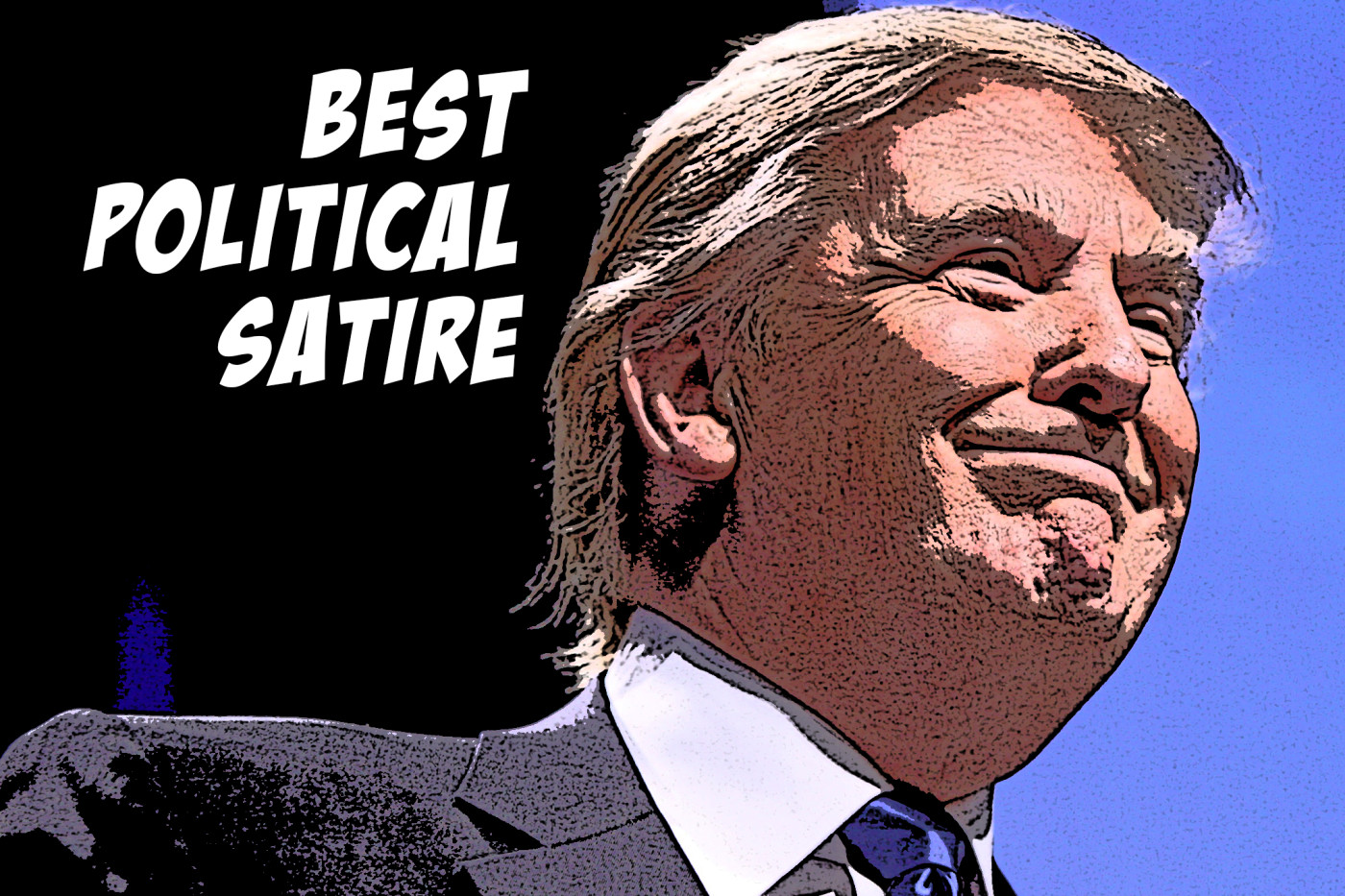 Election years in America are some of the best years for TV, particularly when it comes to comedy. Although many of us look to TV as an escape, it can also show us parts of the culture to which we haven’t previously been exposed. Well-executed comedy can help us think deeply about the world, while softening the sting of self-criticism with a laugh. Topical comedy is everywhere on sitcoms, sketch shows, and late night talk shows, but during election years, it reaches a fever pitch.

Political satire is thought to have originated with the Greek playwright Aristophanes around 400 B.C. His playful mocking of the reigning political and religious leaders of his time challenged the viewing public’s beliefs in the infallibility of power. In the ensuing millennia, countless artists of all stripes have used their creativity to parody current events and topical issues, casting them in new light and encouraging social criticism.

The era of satire on American television began in the 1960s, with sketch shows like That Was the Week That Was, The Smothers Brothers Comedy Hour, and Rowan and Martin’s Laugh-In. In 1975, Saturday Night Live debuted. Its pilot episode included a segment called “Weekend Update,” which remains a source of biting one-liners and news satire 41 seasons later.

The turn of the 21st century brought The Daily Show (1999) and The Colbert Report (2005-2014) which, during the 2008 and 2012 elections, were indispensable viewing for progressive voters. Not only did they allow us to laugh at the circus that was (and sadly, still is) the political establishment in the United States, but both Jon Stewart and Stephen Colbert leveled hard-hitting (if liberally-motivated) challenges at those hoping to lead our country.

Sadly, now that both Stewart and Colbert have moved on, the 11 o’clock hour on Comedy Central is not the same. Trevor Noah and Larry Wilmore are talented comics, but they don’t pack the same punch as their predecessors. Luckily, Colbert has brought his political sensibility to The Late Show, with smart, hilarious quips and segments like this one and this one. And Jon Stewart has thankfully not dropped off the face of the earth during this critical time, popping up at the University of Chicago last week with lots to say (none of it funny) about both Donald Trump and Hillary Clinton.

But for those who like a bit of pure entertainment with their politics, in 2016, the best skewerings by far have come from HBO’s Last Week Tonight with John Oliver and the old staple, Saturday Night Live. Here are some of the best segments you might have missed.

Since 2015, it has been indisputable: no one does a better Hillary Clinton than the immensely talented Kate McKinnon — except, perhaps, Mrs. Clinton herself.

With Larry David as Bernie Sanders, the immensely talented Kate McKinnon as Hillary Clinton, and Alec Baldwin as Jim Webb (remember that guy?), this segment effectively kicked off the political satire season.

After months of refusing to give Donald Trump the attention he craves, John Oliver and the crew at Last Week Tonight decided that, like a growing mole, he couldn’t be ignored any longer. The segment demonstrates why people support Trump, and why they shouldn’t. What Oliver does is a little bit different than satire; he tells the news as it is, while injecting funny allusions and metaphors to break up the seriousness of his subject matter. It’s the best kind of non-fiction TV.

The cast of SNL stages a pro-Trump add, highlighting a certain — uh — constituency that might enthusiastically support this particular candidate.

Can you believe it? Barbie can be president! But does she have to be?

This sketch wasn’t directed at a particular candidate, but rather at an issue currently at the heart of the religious freedom debate.