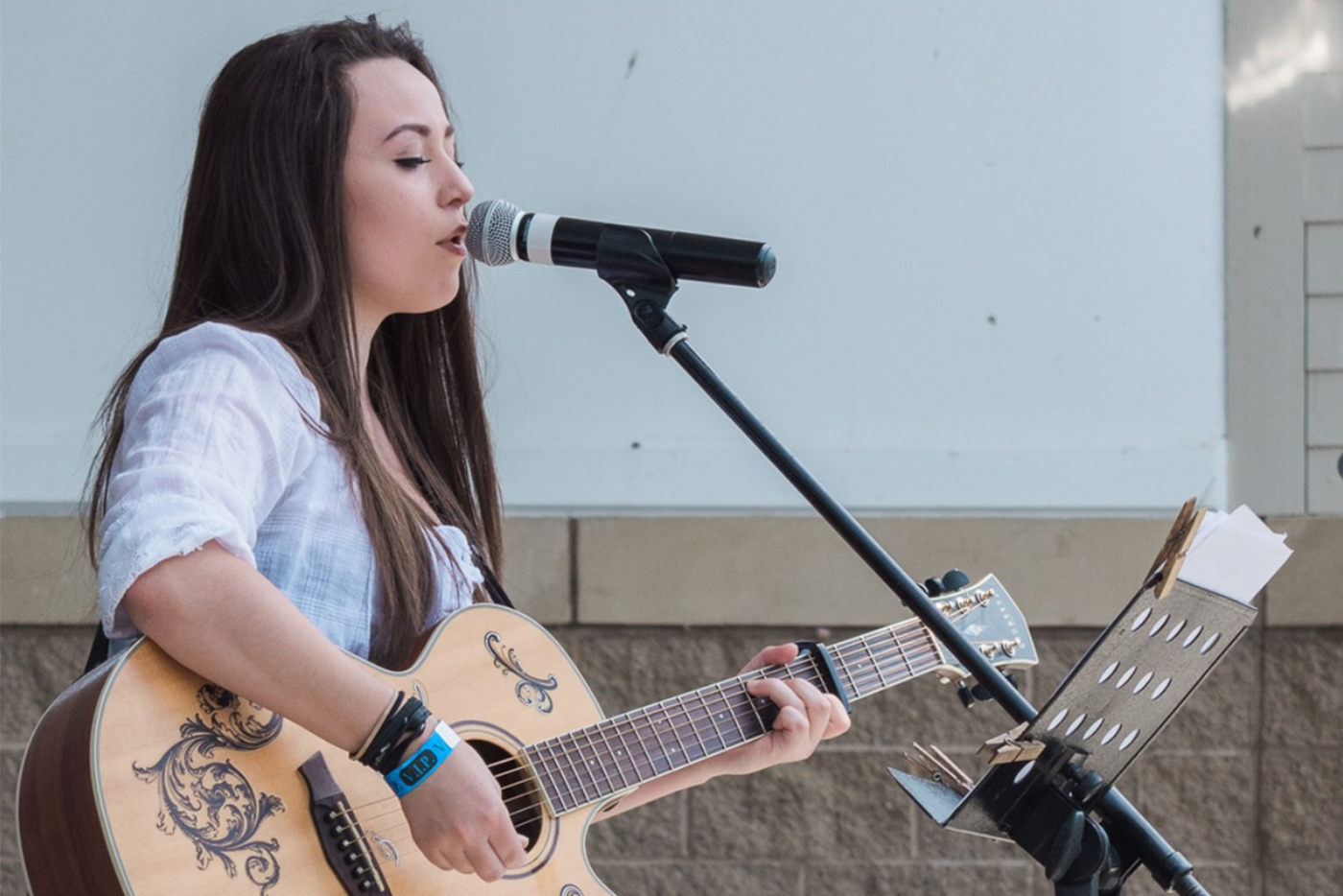 The Palace plays host to a unique teen concert concept.

The first-ever TeenFest will shake the walls of Eastwood’s Palace Theatre, 2384 James St., on Saturday, Aug. 6, 4:30 to 9 p.m. The free concert will feature several up-and-coming musicians performing in a hodgepodge of genres. What’s interesting is that Central New York teens have specifically designed the concert for their peers, and it will serve in part as an outreach opportunity.

Contact Community Service’s Teen Talk (currently broadcast Sundays at 9 p.m. on WWHT-FM 107.9) has been a progressive program for decades, serving as an outlet for teens. The weekly radio show has transformed into a web-based format since its creation in 1989. The podcast promotes positive choices and allows open dialogue about topics such as sex, drug use, suicide and more.

“Teens are not at the stereotypical adolescent stage and mentality which people may think,” said Noella Mpinga. “They aren’t annoying, and they aren’t lost.” Mpinga, who became involved with Teen Talk last spring, wanted to get involved with suicide and drug abuse prevention. Teen Talk offers an opportunity to help youth trying to figure out what they want in life.

Mpinga said TeenFest is simply “something fun to do,” where people can come and hang out without needing to turn to substances to enhance an the experience. “We also want to bring awareness to mental health,” she added, as attendees can learn about and get involved with Teen Talk in a relaxed environment.

An ever-changing society, merged with the perils of social media, can affect a young adult’s life with desiring to feel accepted. Recent acts of terrorism, violence, racism and body shaming among other issues can yield questioning, doubt for a better future, stereotyping and bullying.

Connor Anthony, a musician with The Easy, said, “The cause alone is cool.” He said along with the raffles and other activities, the music performed will be equally enjoyed by teens and adults.

The concert’s performers come from different backgrounds, yet they all shared a love for performing at the open mike nights at Funk ‘N Waffles’ university location, where they were discovered by Contact.

Performers Exotic and Sk8board will be kick off the evening with a hip-hop set at 5:30 p.m. “We’re positive,” said Brandon Mathis, who performs as Sk8board. “Hip-hop and rap can have a negative connotation: guns, money, drugs. But our messages are more positive, about getting up from what knocks you down.”

Moons Aligned, a duo featuring Tyler Lamb and Ned Greenough, will begin at 6 p.m. Payton Bird will follow with a solo country-infused set at 6:30 p.m. Nate Conroy, Mark Dellefave and Brendan McMahon are The Outer Loop, and they’ll kick it up with an indie rock set at 7 p.m.

Hosking, a Long Island native, says the music scene in Central New York is more diverse compared to his hometown. Having this encouraging miniature festival will open people’s eyes to what else is going on.

Headliners The Cuddlefish will end the evening with some ska. The band, featuring Ryan Cass, Noah Dardaris, Max Marcy, Garrit Peck and Joe Russo, recently won the 2016 Battle of the Bands presented by the Jewish Community Center.

“This is an opportunity to also support local music,” said Peck.

“One of the greatest things about performing is having people watch and enjoy what you do,” said Marcy, “especially if the target audience is people our age.”