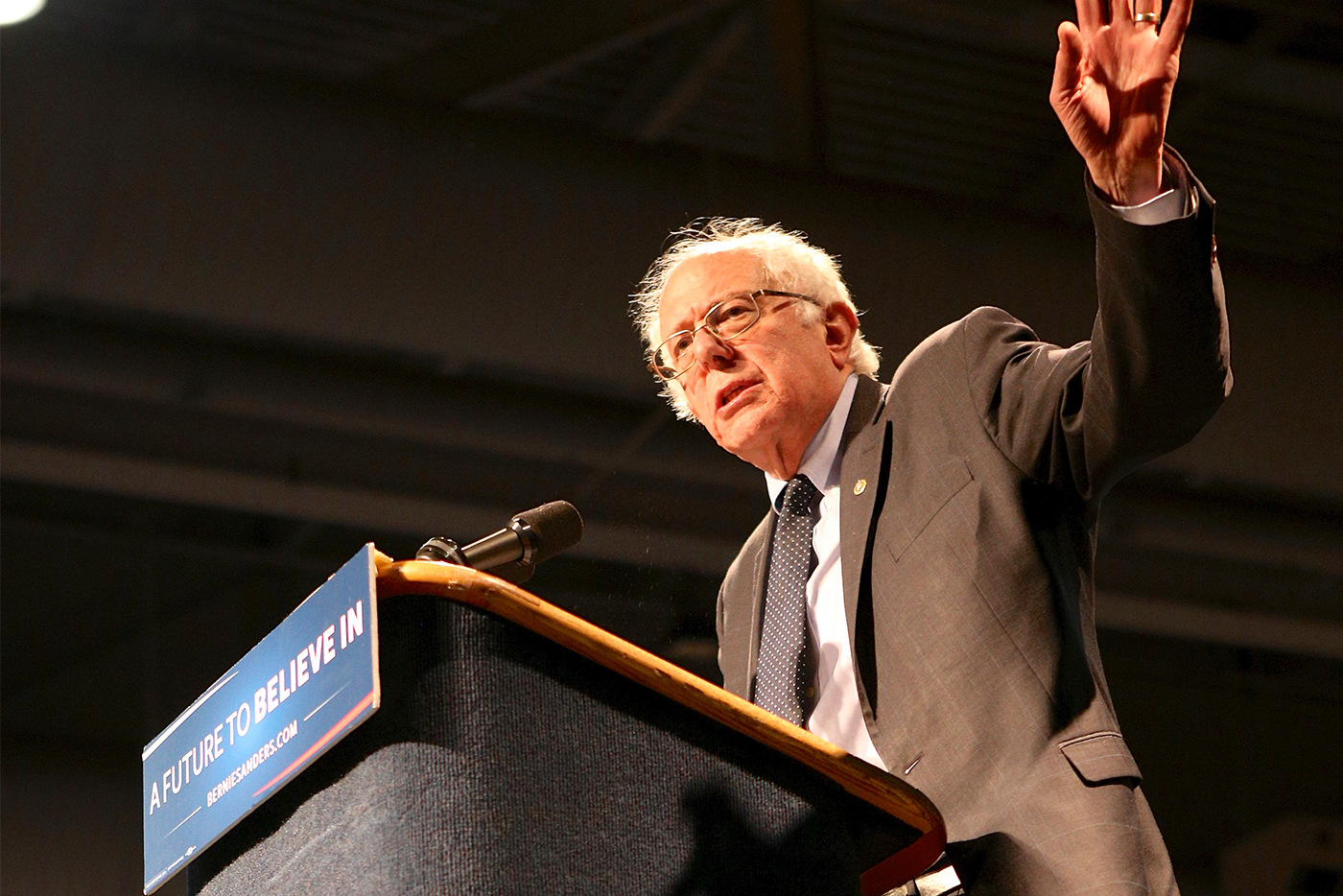 When crowds flooded town hall meetings with Republican members of Congress a few weeks ago, it appeared that although it’s 2017, America wants to party like it’s 2009.

That was the year we saw the same thing. Following President Barrack Obama’s stimulus bill, the fallout of the bank bailouts and the Affordable Care Act being advanced on Capitol Hill, Democrats were bombarded with an angry conservative grassroots movement we came to know as the Tea Party. They opposed the Washington establishment, government spending, erosion of Christian America, Obama’s health care plan and, of course, Obama himself.

That movement was dismissed by Democrats at all levels. What was thought to be an inauthentic stunt turned into a political revolution, as the Tea Party helped Republicans retake control of the House of Representatives in 2010. Since then, its crusaders have hijacked the Republican Party, steered it further right and created a political climate that led to a bombastic billionaire businessman capturing the GOP nomination for president and then the White House.

In the age of Trump, with more noisy town halls following a contentious primary race for their presidential nominee, many are wondering if we are seeing the rise of the Tea Party again: the Democratic Party’s version.

Republicans are quick to brush off that notion, seeing the recent protests as nothing but the efforts of big progressive organizations seeking attention, fueling the “paid protester” storyline. President Donald Trump’s press secretary, Sean Spicer, said that such protests are “not these organic uprisings that we have seen over the last several decades. The Tea Party was a very organic movement. This has become a very paid, Astroturf-type movement.”

Interestingly enough, House Speaker Nancy Pelosi used the exact same word in 2009 to describe the Tea Party movement, saying “this initiative is funded by the high end — we call it Astroturf.”

Now, it is wrong to believe the energy of these town halls and growth of progressive activism alone will result in a sudden Democratic resurgence of 2010 proportions by as soon as 2018. Progressives don’t have the time or the organization the Tea Party had at this point eight years ago. That’s why the movement is largely being ignored by Republicans.

But that doesn’t mean it won’t happen eventually. The progressive wing of the Democratic Party is charting the same course the Tea Party was on. It doesn’t start with money or unconventional political candidates. It starts with anger. Progressives nationwide have become more and more frustrated with the federal government over the last few years, starting with a rejection of the Bush administration in 2008. It has continued with anger over religious overreach, suppression of the gay and transgender communities, women’s rights on abortion, climate change deniers, the power of corporations and influence of big money in politics.

But what has given that anger real traction is economic inequality, especially the minimum wage, rising student debt and fury at big banks, a fury that really came to life during the Occupy Wall Street movement in 2011.

But it’s not just about anger. A populist movement needs to have leaders who first understand that anger and then provide a message that gains followers. The Tea Party had Sarah Palin, Glenn Beck, Rep. Michelle Bachmann and Sen. Ted Cruz. Now the progressives have Bernie Sanders, Elizabeth Warren, Rep. Keith Ellison and moviemaker Michael Moore. They were able to galvanize voters and got progressives not only national attention but enormous momentum in 2016 when Sanders was able to win 45 percent of Democrats in the race for the party’s presidential nomination.

Which leads into the next portion of the pattern to power: rocking the party establishment. After all, Tea Partiers weren’t just upset at Obama or the Democrats, but also George W. Bush and mainstream Republicans, if not more so. While most progressives embraced Obama, they feel he became the system he went in saying he would change, at the same time making the Democratic Party out to be one for corporate elites and not working-class Americans. They vastly opposed Obama’s policy in the Middle East, his role with banks and cheerleading for the Trans-Pacific Partnership.

They felt ignored and then shunned when the Democratic National Committee seemed ready to rig the primary race against Sanders, a candidate who many polls found had a better chance of defeating Donald Trump than Hillary Clinton. They felt shut out again when their choice to lead the DNC, Rep. Ellison, was bested by Tom Perez, who they feel represents more of the same old-same old that has overseen the party while it has been decimated at every level of government over the last few years.

After being thwarted by the establishment and possessing a drive to oppose Trump at all costs, there is now an effort in the progressive movement to not just transform the Democratic Party, but take it over, just like the Tea Party did to the GOP. Just like in 2010 when mainstream Republican incumbents were challenged by conservatives, progressives are threatening primary challenges to Democrats in future elections, particularly ones who don’t fully obstruct the Trump agenda.

#We Will Replace You is an organization founded by the left who are doing just that. Their statement: “Do everything you can to resist Trump, or we will replace you with someone who will.”

This comes at a time when many Senate Democrats are vulnerable in the 2018 midterms and have been playing the middle ground in hopes it will maximize their chances of re-election, like Joe Manchin of West Virginia, a state Trump won by 40 points. Manchin has voted for all of Trump’s Cabinet picks except four and is already painted as a foe to #We Will Replace You.

The organization’s minimum requirements to avoid a primary challenge from the left include voting against every Trump administration nominee, preventing the confirmation of Neil Gorsuch to the Supreme Court, showing a will to slow down the legislative process and pushing to oust Steve Bannon as Trump’s chief strategist. Those qualifications are ridiculous since Bernie Sanders doesn’t even match them all. So they probably serve as guidelines more than anything. Still, the threat has been made.

But the DNC isn’t keen on the idea that embracing progressivism is going to help win Senate seats in West Virginia, Missouri or Indiana. And primary challenges might distract Democratic candidates from holding onto their seats and dampen turnout.

That’s why the Democratic Tea Party is poised to emerge. That is why it is inconceivable that Republicans don’t see the progressive movement as a credible threat in the near future. That is why it is ridiculous that Democrats continue to sing of party unity.

The history is telling. The signs are directing. Yes, progressives aren’t the Tea Party yet. But the water is beginning to boil.