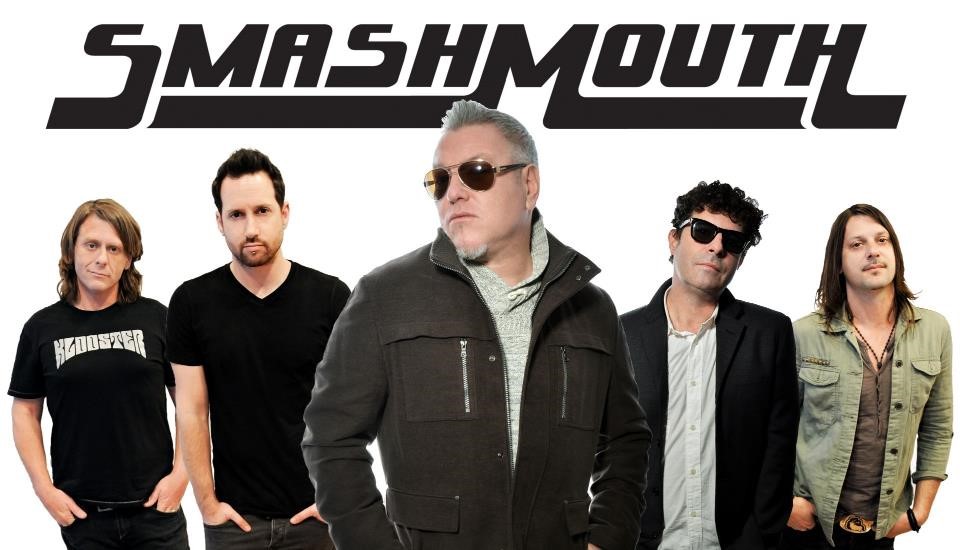 The annual Taste of Syracuse brings a variety of acts, both nationally known and locally grown, to three stages in downtown Syracuse for a weekend of food and music. This year’s festival, running Friday, June 1, and Saturday, June 2, will feature local and regional acts like Skunk City and The Old Main, and national headliner Smash Mouth.

Major acts and artists often have wild demands in their riders, which are contracts specifying a set of requests or demands for the performer. Yet Stacey Waterman, the production manager and entertainment coordinator, says Taste of Syracuse isn’t usually the festival for that.

“At venues like the (Lakeview) amphitheater, yes,” she says. “With Marilyn Manson everything has to be black. You have to cover the walls and ceilings. With Kevin Hart, it’s a food show; there’s catering and food all day, start to finish. He should come to Taste of Syracuse!

“Everybody has their own important thing,” Waterman continues. “Security has become a big one. People take that very seriously.”

For Waterman, the more challenging the rider, the more fun it can be. “I have had people ask for weird things like Transformer toys,” she says. “They want to know that you’re paying attention to the rider. For me, the weirder it is, I’m definitely gonna get it. I think it’s fun sometimes.”

Waterman also has other challenges to face since the entire festival takes place amid an urban environment. While it’s usually the job of the production manager to make artists feel satisfied, that can be tricky without walls or buildings to use.

“It’s up to me to sell the show as a comfortable situation,” she says. “We are on a city street, wide open. These people, wherever they are, are given a space that becomes their home: the tour bus, the venue. We try to accommodate that with RVs from Camping World.”

Likewise, food can often prove an unusual request for artists who are accustomed to certain flavors. But Taste of Syracuse offers a convenient solution: “You can walk 25 feet in any direction and find any kind of food you want,” she says.

Consistent favorites of the touring artists are often similar to those of hungry locals, with items like Bang Bang Shrimp at the top of the list. But Waterman notes, “Any band that comes to town wants Dinosaur Bar-B-Que after the show. Period.”

She also mentions that several artists have lost their minds for a Central New York staple: salt potatoes. “People went crazy for them,” she says. “Isn’t it amazing that they had a world without salt potatoes? It was like seeing fire for the first time. Huge hit.”

While Vinyl Albums Live is known for recreating classic LPs from start to finish, that approach wouldn’t necessarily work for the vibe of the festival. “There can be 20,000 to 30,000 people at Taste,” Waterman says. “You want to keep them there. Instead of deep tracks, you go through the hits.”

This year’s festival newbies include Tanksley and the duo of Chad Mac and Briana Jessie, while local favorites like Sophistafunk will make their return. Sophistafunk will be hitting the road this summer, including a West Coast tour in June, followed by a Midwest trek in July. They will be back home for Seedstock in Cortland (Aug. 3-5) and their own Sophistafest (Sept. 9) at Sharkey’s, 7240 Oswego Road, Liverpool.

Yet singer, songwriter and keyboardist Adam Gold notes that Taste of Syracuse is still a favorite with the band. “We look forward to it all year long,” he says. “Everyone comes out for Taste and it definitely feels like the largest turnout all year, unless we’re playing some giant festival like Camp Bisco. It’s one of our biggest performances all year.”

For five years, Sophistafunk has closed out Friday nights on the Kinney Drugs Erie Blvd. Stage. Gold thinks the free admission helps bring people out more than the many other festivals they play. “We meet a lot of people who say, ‘I see you when you’re at Taste,’” Gold says. “It’s a beautiful thing.”