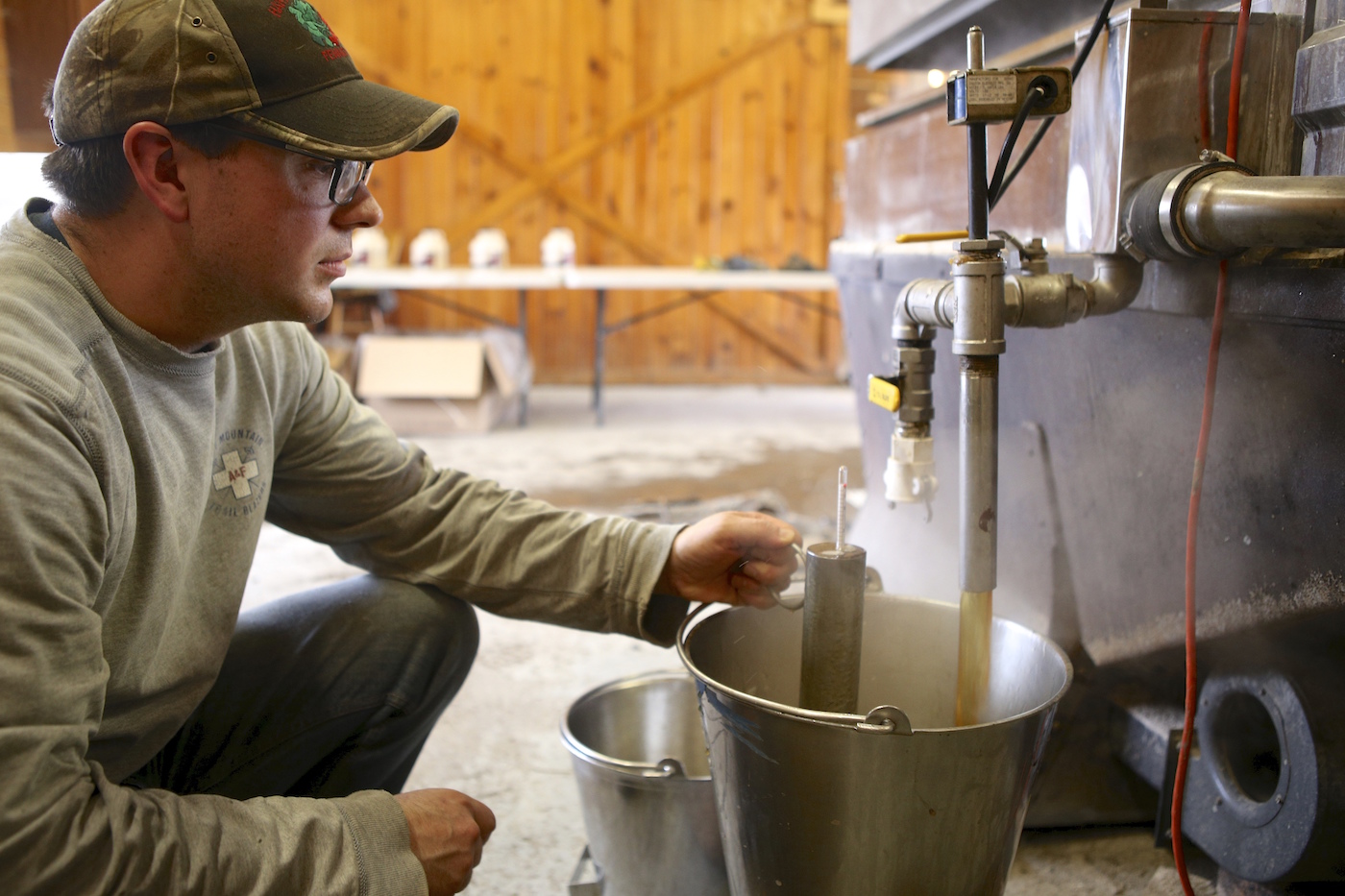 A change of seasons means business for Critz Farms.

It’s almost spring. The sun is shining, the birds are singing, the sap is flowing (or has been) and being boiled into syrup at Cazenovia’s Critz Farms.

Maple Weekends, the annual statewide homage to Mother Nature’s liquid-gold sweet treat, are coming up Saturday, March 19, and Sunday, March 20, and again on April 2 and 3. Critz Farms has a host of activities planned, and has even added an extra Saturday (March 26) to its celebration of all things maple.

Visitors can take a wagon ride to the sugar bush, check out the vacuum system that collects sap and see sap being made into syrup in the sugarhouse. They can also dig into an all-you-can-eat breakfast buffet at the Critz Café, featuring pancakes topped with warm syrup (what else?) and ham swimming in syrup. The playground and petting zoo will also be open during Maple Weekends.

This season, there’s more than maple to get excited about at the almost year-round agri-tourism destination. Owners Matthew and Juanita Critz have added beer to the list of items grown and produced on the farm, which includes everything from apples and blueberries to pumpkins and Christmas trees. Juanita Critz said adding beer production to the mix is a natural extension of what they already do. In 2011, at the urging of friends and customers, the Critzes launched Harvest Moon Cidery, and started making hard cider with their own hand-pressed sweet cider as a base. They began with six varieties, ranging from very dry to sweet and fruity. They have since added several flavors, including one made with local hops and several made with their own maple syrup.

Critz Farms celebrated its 30th anniversary last year. The Critzes grew their own barley for the first time, took the first steps in establishing a hop yard and applied for the necessary licenses to start brewing beer. They also hired head brewer Keith Lindner.

Around Thanksgiving, they poured their first beers. “We’re very pleased,” Critz said of their progress.

Their small brewing operation is similar in size to nearby Henneberg Brewery, and much smaller than the Empire Farmhouse Brewery taking shape a few miles down the road. It’s a 2.5-barrel brewing system, so Critz is technically classified as a nano brewery. A barrel equals roughly 71 gallons of beer.

“Like with any craft brewery, the batches are small and you have it until you sell it,” Juanita Critz said. They plan to change what they offer seasonally, and are likely to experiment with their blueberries in beer. A popular hard cider, Blueberry Moon, also uses their blueberries.

As for maple season: It arrived early this year, thanks to warmer-than-usual temperatures, and may end earlier than usual for the same reason. Ideal maple conditions call for temperatures above freezing during the day and below freezing at night. Last week, producers like the Critzes last week found themselves crossing their fingers for colder weather. Continued warm temperatures could cause the maple trees to start budding.

And Maple Weekends, organized by the New York State Maple Producers Association, will take place March 19 and 20 and April 2 and 3. For more information and to find participating maple farms, go to nysmaple.com/nys-maple-weekend.

Core Gets a New Name

Core Greens, Grains & Bone Broth, the North Syracuse restaurant with a focus on health and wellness, is being rebranded as CoreLife Eatery. Core opened last year at 7265 Buckley Road, next to Hafner’s. More information at eatatcore.com.