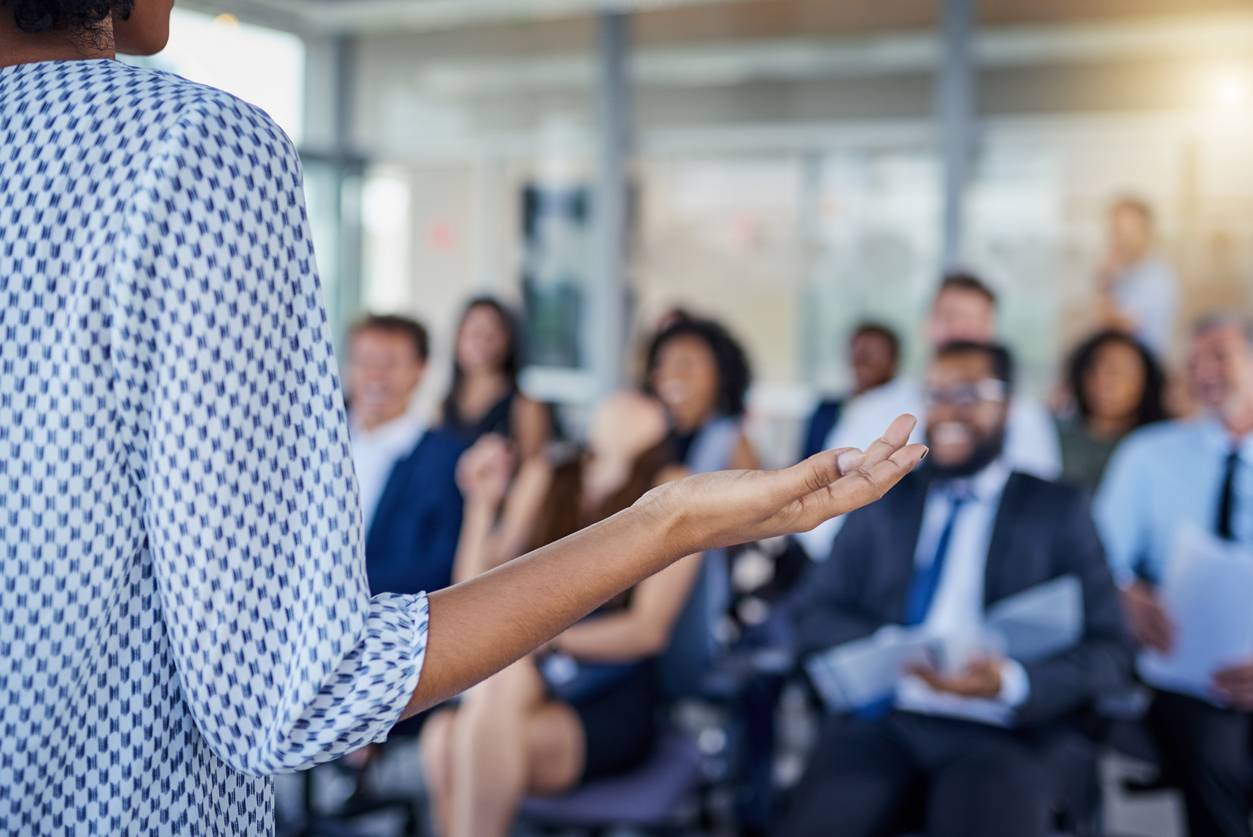 During a writer’s workshop held last summer, I was part of a nonfiction mentoring track. I was having evaluations of selected pieces from a memoir I’m writing. The judging was on the mark, and I was very appreciative of the critiques.

Also during the event, the attendees were asked to pass a talking stick around, with each author sharing the topics they had already published. Each person’s declaration was greeted with smiles and sometimes light applause from other authors of similar genres or those who were familiar with their work.

The room broke into loud, boisterous laughter. Almost everyone thought the notion of writing a book about UFOs was somehow silly and laughable.

A workshop facilitator could see my pain, and then asked me to reveal how many copies had been sold. When I shared the sizable amount of books that had been sold, the gathering of authors quickly became quiet.

During some socializing after the event, I was inundated with juvenile remarks about alien probing, the silliness of the UFO topic matter, and challenged with numerous rude questions about my sanity or sobriety.

The crassest of all the sharp jabs and sarcastic questions concerned the topic of alien abductions. It seemed as if the people were feeding off each other. Was this a mob mentality I was witnessing?

A workshop facilitator expressed his regrets to me about the way I was treated. I did my best to be gracious. Then while driving home, it dawned on me that more than 50 percent of those questions regarded alien abduction and experiencers.

That’s when I realized that the UFO topic somehow caused a trigger reaction. At previous UFO conferences, it has been suggested that people who have suppressed experiencer or abduction events buried in their subconscious often act out when a related topic is mentioned.

Several notable UFO researchers have told me that the actual number of experiencers around the world is probably huge. One investigator further suggested that if a significantly large number of experiencers were to come out of the “closet” all at once, their personal truths would blow the top off the topic of UFOs.