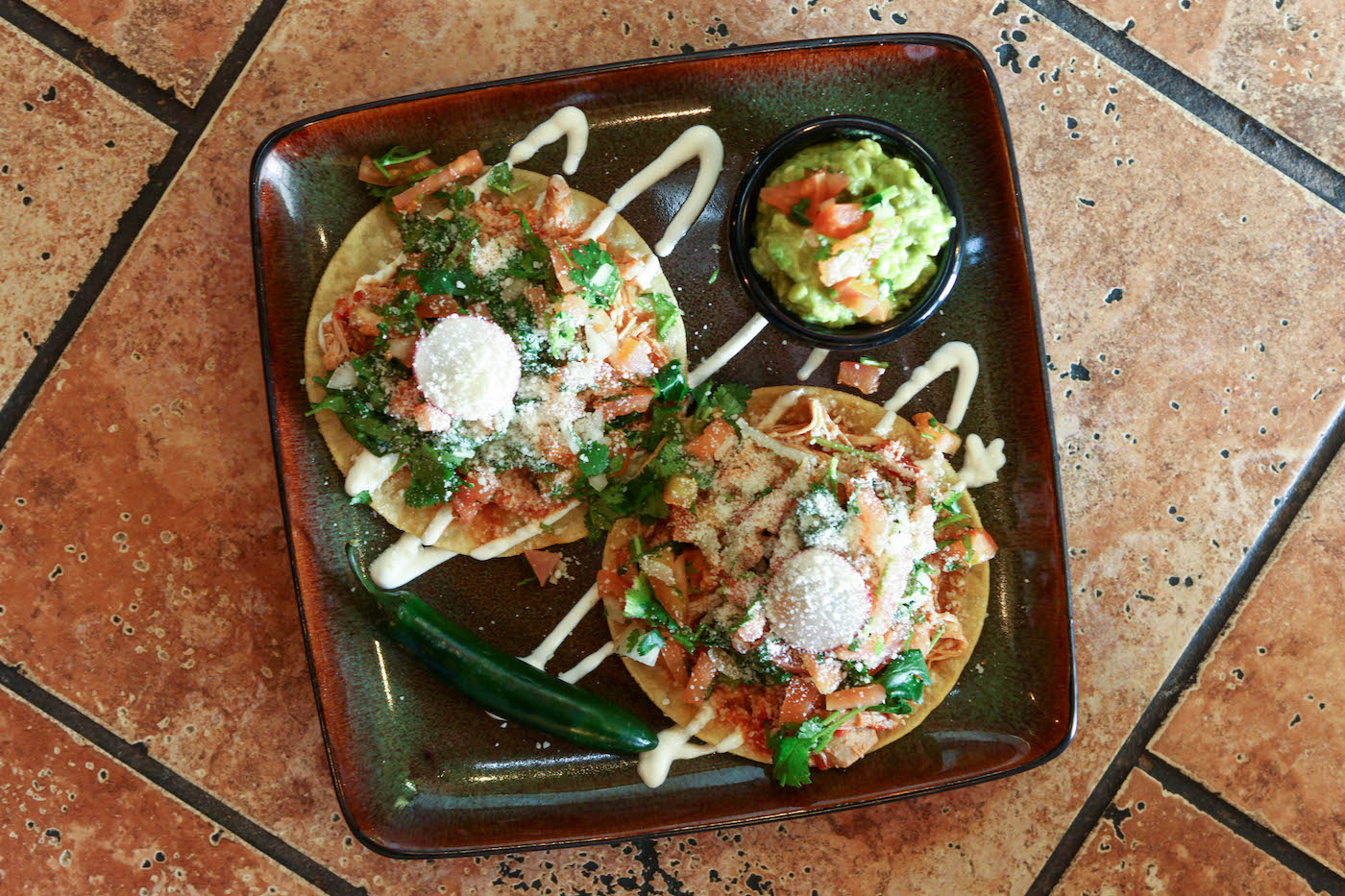 Theresa Aviles-Van de Walker grew up in the restaurant business. As a child and teenager, she spent many hours in the kitchen at her parents’ restaurant, Carmelita’s Taco Shop, at the corner of Court and Spring streets, in Syracuse.

Life took her in a different direction: She got married, raised a family and worked as a medical secretary for many years. Yet she always dreamed of one day having her own restaurant and serving her family’s brand of traditional, home-style Mexican food and warm hospitality. 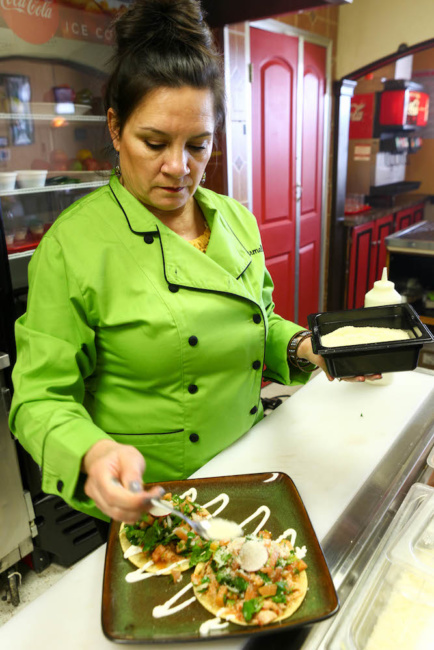 Her dream is now a reality. In January, on the birthday of her late mother, Carmelita, Aviles-Van de Walker announced she would soon open her own restaurant. Carmelita’s Mexican Restaurant served its first guests a few weeks later, on Feb. 14. The restaurant is at 6195 Route 31, Cicero, a couple doors down from Green Planet Grocery in the Lakeshore Heights Plaza.

“I have people I’ve known for 30 years saying to me, ‘Finally, you did it!,'” Aviles-Van de Walker, 54, said last week. “I’ve always catered. And I’ve always had a passion and desire to open my own restaurant. I have a love to cook my family’s food.”

The restaurant business is in the Aviles family’s genes. Aviles-Van de Walker’s brother, Lenny Aviles, is the chef-owner of Ole Ole Fresh Mexican Restaurant, in Mattydale. He has his style and she has her style, Aviles-Van de Walker says, adding, “We support each other as best as we can.” A regular presence in the kitchen at Carmelita’s is her sister, Carmen Aviles.

The restaurant space at Carmelita’s is long and narrow, with sunny yellow walls and pottery and colorful art pieces Aviles-Van de Walker picked up on her travels to Mexico. There’s seating for about 40 guests and takeout in addition to table service.

Corn and flour tortillas are made in-house, and sides and extras like salsa and guacamole are made fresh daily. At least one special, like pozole, a traditional Mexican soup/stew, is offered each day. Starting this week, Carmelita’s will offer several homemade desserts, including Mexican chocolate cake, rice pudding and flan.

“Please be patient,” the menu reads. “All food is made to order.” 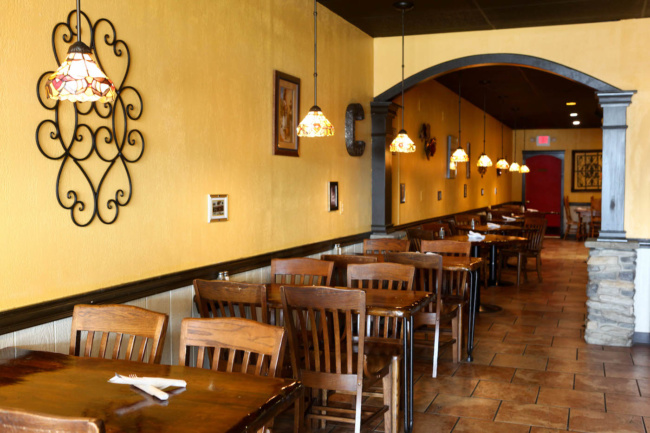 Aviles-Van de Walker hopes to eventually serve beer and wine and have some tables outside this summer. She also plans to eventually resume catering for private parties and special events. For now, she’s working long days to make sure Carmelita’s runs smoothly. And she is loving what she’s doing.

“I just have a passion to bring my parents’ food and restaurant back to life,” she says, “and to let people know what Mexican food really is.”

Carmelita’s Mexican Restaurant is open Tuesdays through Saturdays for lunch and dinner, 11:30 a.m. to 8 p.m. Call (315) 699-7550 or visit facebook.com/carmelitasmexican.

The Fish Friar, formerly of Solvay, is scheduled to open Wednesday, April 5, in downtown Syracuse. Stop in for some fried or broiled haddock, a hot or cold lobster roll, shrimp Caesar salad, lobster and greens salad … and a craft beer or glass of wine.

The eat-in and takeout restaurant will serve lunch only for the first couple days, according to bar manager Derek Spanfelner. Dinner service is set to begin on Saturday, April 8.

The new Fish Friar is in the Courier Building, 239 E. Genesee St., near City Hall, in the space formerly occupied by L’Adour Restaurant Francais. Call (315) 468-3474 or visit facebook.com/thefishfriar.