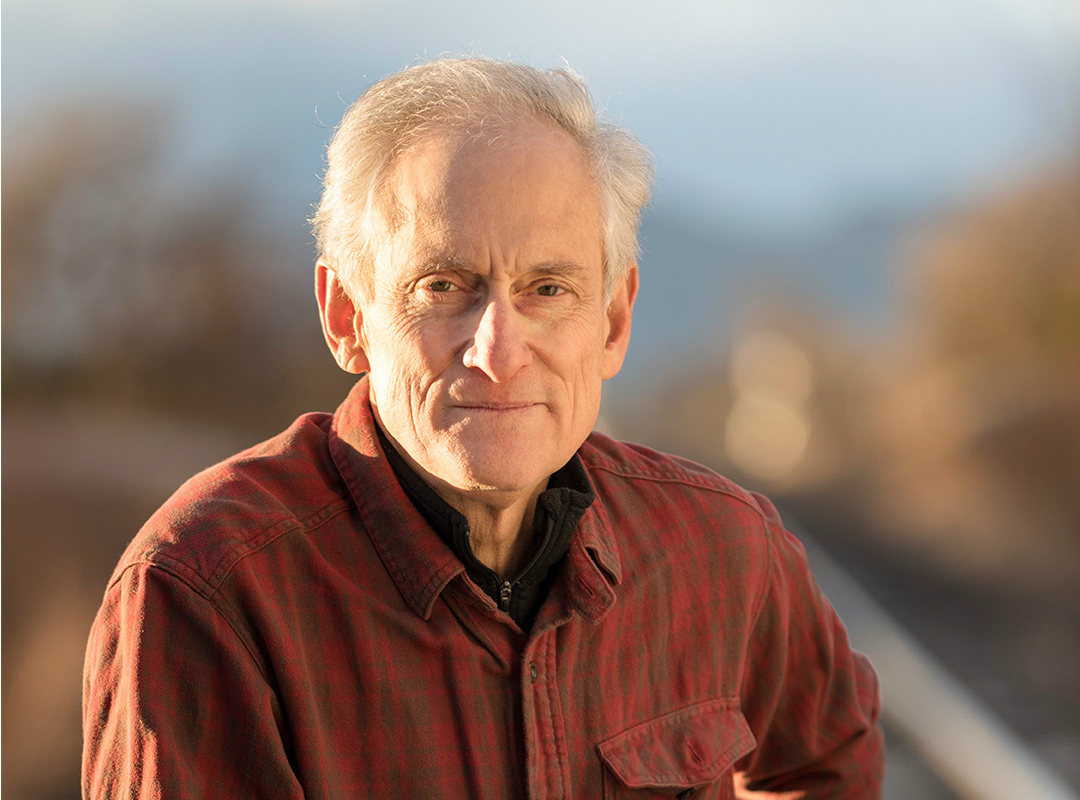 The National Casket Company, the Borscht Belt singles scene, the MONY weather star and numerous interviews with iconic baby boom celebrities, most of whom you’ve never heard of if you were born after the first moon landing: They all served as a launch pad for my 45-year writing career.

I was a freelance writer for the Syracuse New Times in the early 1970s while attending Syracuse University’s Newhouse full time as an undergrad. It was my proving ground, my source for press clips that I knew would someday land a writing job. My thick clipbook worked like a charm: A New York public relations agency hired me on the spot for $9,500, which was big money when 50 cents bought you a coffee and bagel with schmear.

It all started with a story pitch to then editor and still good friend Mike Greenstein, as much a writing mentor as one could possibly want.

“Hey Mike, Mutual of New York is going to let me climb the 85-foot MONY weather star. What do you think?”

Mike would look at me with his soulful eyes, perched like two dark olives over his Freddie Mercury ’stache, and told me to go for it. Boom! Cover story.

“Hey Mike, the National Casket Company in Syracuse agreed to give me a tour,” I later pitched. Together we worked up a great headline: “A Tisket, A Casket.” After my visit, during which time various coffin makers in the factory showed me the casket where they were planning to spend eternity, I was offered a discounted casket; I decided to take a pass, sure I wouldn’t need it for a while. So far, I’m fine without my own National Sealer Couch casket with self-aligning bolt fasteners.

I would go on to profile comedic bug-eyed actor Tom Poston, who later played “George Utley,” the inept handyman in 184 episodes on The Bob Newhart Show; and Stubby Kaye, a former vaudevillian who originated the roles of “Nicely Nicely Johnson” in Guys and Dolls on Broadway, and hosted the Saturday-morning children’s game show Shenanigans on ABC-TV.

Radio raconteur Jean Shepherd toured the campus. I used to listen to his stories on WOR Radio, coming to me on a staticky table radio from an antenna in Lyndhurst, New Jersey, 84 miles southeast of my home. I asked him about his best-known work, A Christmas Story, later to become a 1983 MGM feature film, which is now considered a holiday classic, wherein I learned the consequences of licking a frozen flagpole.

This was heady stuff for a 20-year-old cub reporter from a hick town in the Catskills. Each celebrity, from Hollywood A-listers on down, treated me — a longhair student with a scraggly, decidedly un-Freddie Mercury mustache in a silly-looking Army fatigue jacket — with patience and kindness. Rod Serling was the kindest of all. He was my personal hero and the cause of many sleepless nights after watching Twilight Zone aliens who pretended “to serve man” but instead whisked humans away to become twolegged hors d’oeuvres. That episode creeps me right out to this day.

The noted screenwriter and playwright, a native of Central New York, was speaking at Ithaca College when he granted me 10 minutes of alone time. I sent him a copy of the story afterward, to which he replied with a personal letter complimenting me on the accuracy of my direct quotes. I’m still a fan of both Serling and his iconic anthology series and regularly listen to Twilight Zone podcasts.

Not every story resonated with Greenstein and his green eyeshade. I had the brilliantly creative idea of profiling the life of a New York State Thruway toll taker. After much wrangling with the state, I was granted an overnight visit to the Exit 35 Carrier Circle toll plaza.

Try as I might, I couldn’t turn the visit into a compelling read. All my host did was watch TV and accept tolls. The evening was a snore, as was my soon-to-be rejected story.

Looking back, the one Syracuse New Times story I penned that resonates most to this day was an exclusive 1971 interview with Bethel dairy farmer Max Yasgur, on whose farmland 600,000 baby boomers flocked to the 1969 Woodstock Festival for “three days of fun and music,” as Yasgur would proclaim to the throng. I grew up about 10 miles from the concert site and Yasgur was a customer of our family department store, so he knew my father. In fact, by the time “they” got to Woodstock, I was already there.

Perhaps that’s one reason he dropped his guard to explain to me that Woodstock, nearly 50 years ago today, almost didn’t happen.

During a town board meeting, Yasgur asked each official if there were any legal stipulations within their respective departments that hadn’t been met to accommodate the expected 40,000 people per day. When no reservations were raised, he addressed the entire meeting: “So the only objection to having a festival here is to keep longhairs out of town?”

A murmur of dissent swept through the heavily conservative Republican crowd, and Yasgur bellowed: “Well, you can all go pound salt up your ass, because come Aug. 15, we’re going to have a festival!” He stormed out of the room, and the rest became rock history.

My yellow-lined legal notebook from that early 1970s interview would temporarily go on display, then remain a part of the permanent collection of The Museum at Bethel Woods, located at the festival site. The story is reprinted in the 40th anniversary book titled Woodstock Revisited (Adams Media, 2009), and can still be found on various Woodstock commemorative websites.

I’ll always remember my Syracuse New Times experience as the incubator for what has become a lifelong career as a writer and storyteller. I pitched the SNT constantly to tell the stories of fascinating people and places and in so doing learned more than I could ever imagine about myself.

Jeff Blumenfeld owns an adventure marketing agency in Boulder, Colorado, and has a new book out this month called Travel With Purpose: A Field Guide to Voluntourism (Rowman & Littlefield, 2019). He’s thrilled his Netflix subscription allows him to binge watch dozens of episodes of the original Twilight Zone series whenever he wants. Learn more at travelwithpurposebook.com.