This is Us: Syracuse New Times publishes 50th anniversary issue

Welcome to the Syracuse New Times’ 50th-anniversary celebration! This retrospective issue is something of a bittersweet triumph, however. Although we’ve made it this far (as you can tell by examining the many mastheads that have adorned the paper through the decades), this is the final free edition of The New Times.

The April 24, 2019, issue begins a new journey as a paid newspaper, right alongside The New York Times, The Wall Street Journal and other bastions of journalism. But they don’t cover the Salt City beat, which is why the Syracuse New Times will remain your favorite local source for community journalism as Central New York’s news and arts weekly.

This keepsake edition travels down memory lane with articles, reprints, reminisces from key figures and plenty of photographs from the Syracuse New Times history. After all, founder Ken Simon’s tongue-in- cheek motto for the alternative newsweekly was “Fun to read, easy to hold.” So enjoy these blasts from the past, and if certain people, places and events were unable to get squeezed into these pages, we promise to get them in for the 75th-anniversary issue. 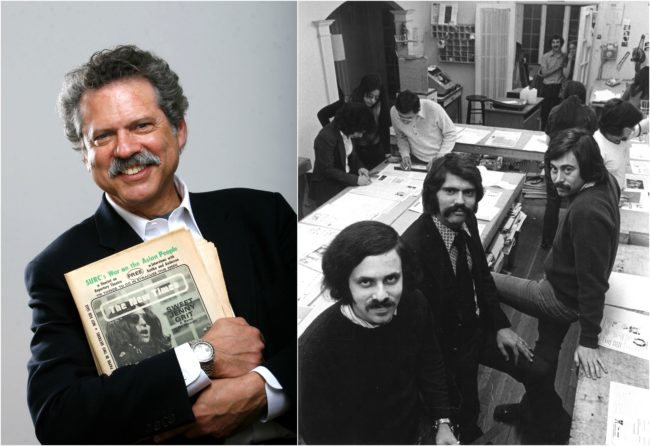 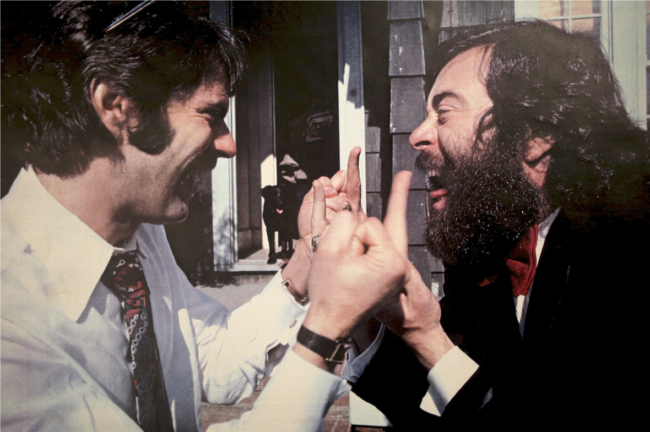 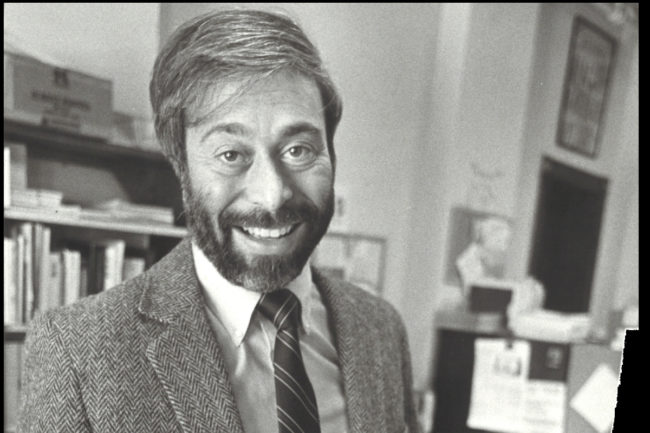 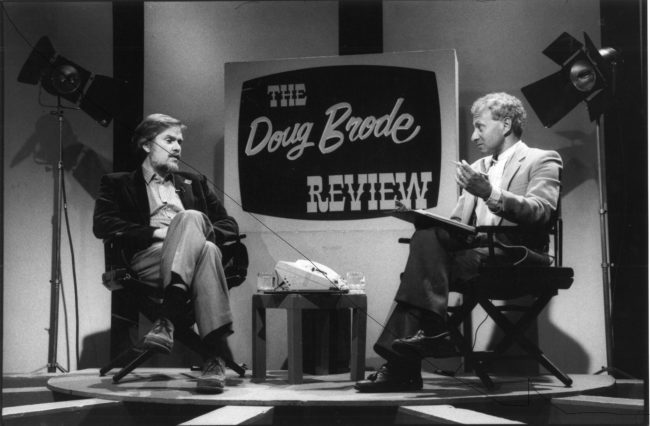 Defining the Alt-Write: Longtime writer reaffirms differences between the downtown daily and our alternative weekly 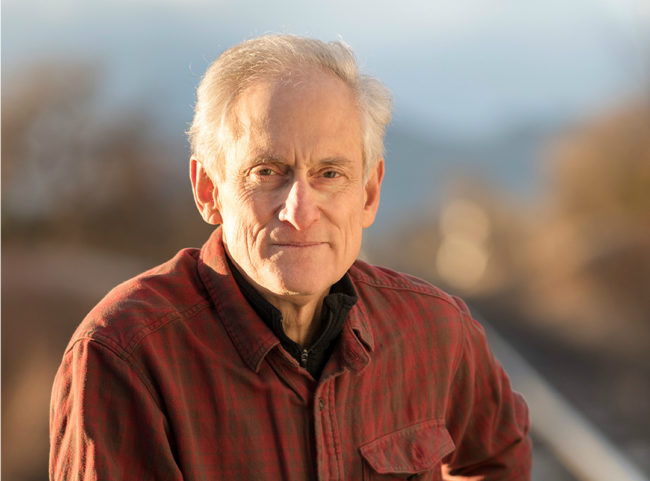 Did you know Al Roker was a cartoonist for the Syracuse New Times? 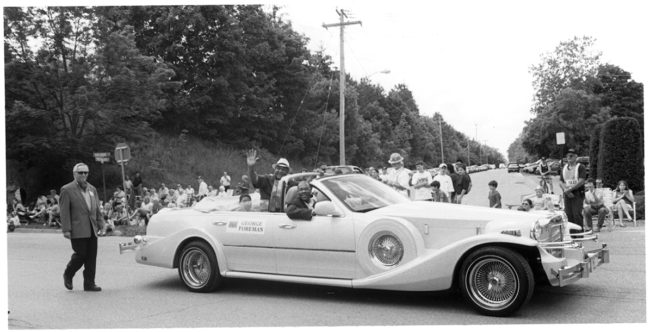 You Gotta Have Art: Former publisher Art Zimmer recalls a quarter-century with the Syracuse New Times 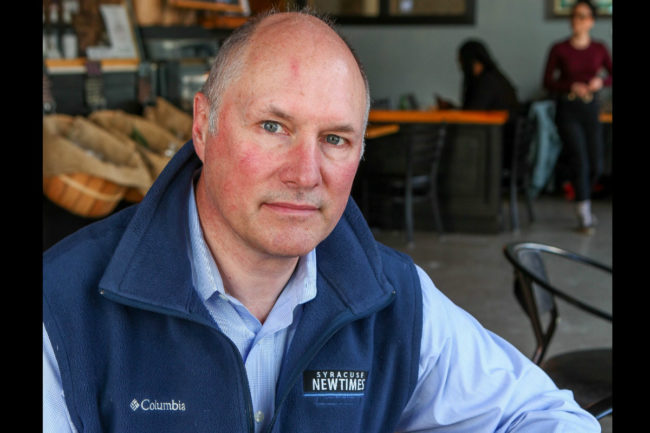