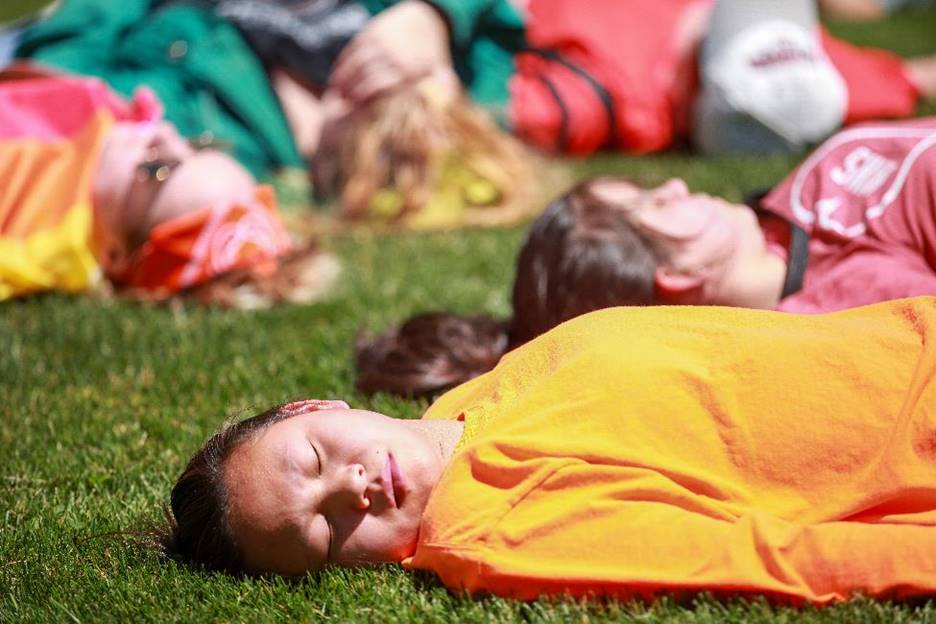 For 12 minutes — 720 seconds — members of the Syracuse community lay motionless on the ground outside the Federal Building downtown. The gesture was to honor the 49 people who were killed in the Pulse nightclub shooting two years ago, and the subsequent number of victims who have died in mass shootings since, according to the organizers.

This was a sister event of a national movement called National Die-In, where similar rallies were held nationwide to bring awareness to gun violence in the United States. The Syracuse branch was organized by Syracuse Students for Change, and also featured anti-gun-violence speakers.