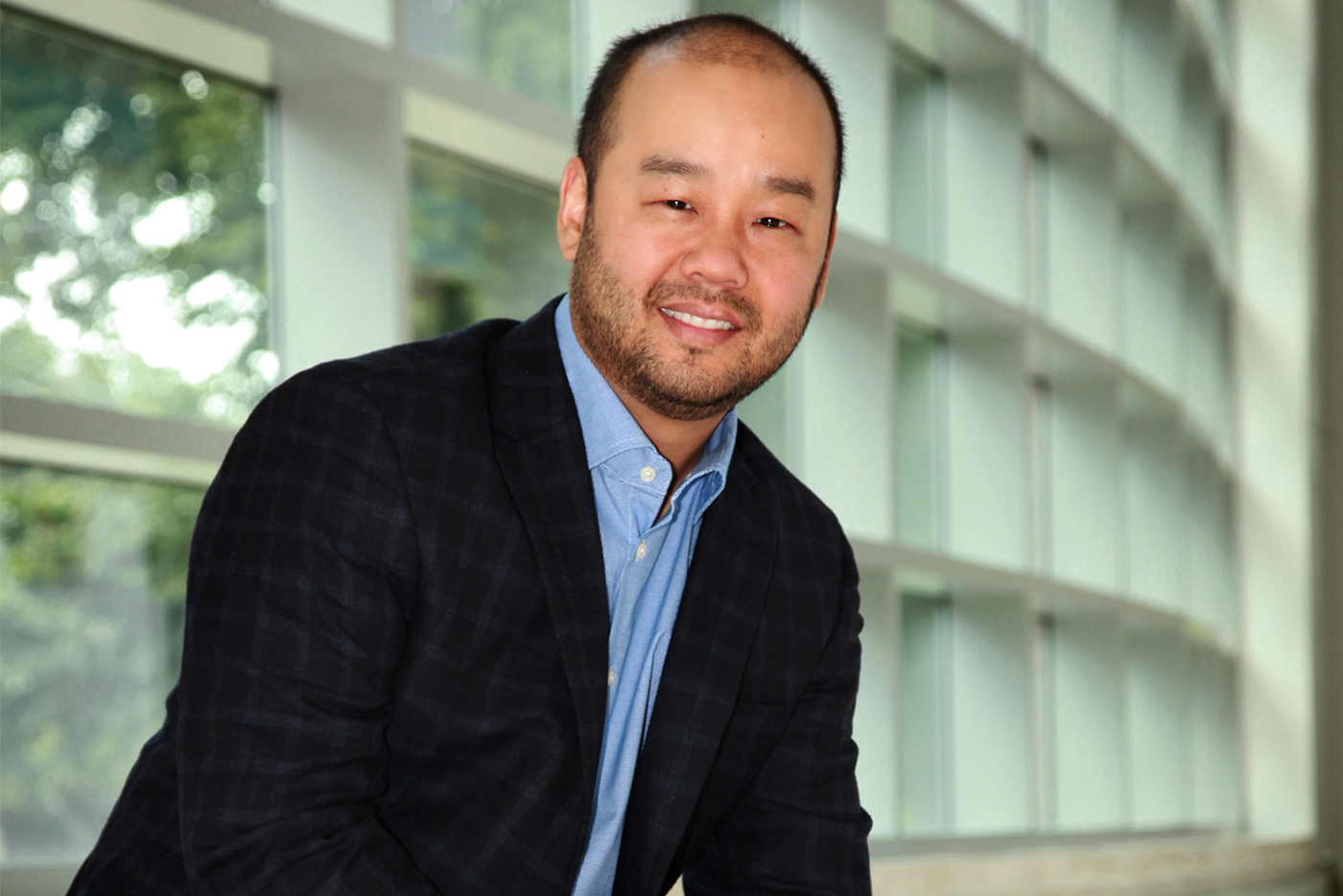 The theater is packed with patrons in plastic robot helmets and black robes. They are dressed as their favorite Star Wars characters, waving their light sabers. No, it’s not a convention for sci-fi movie nerds: It’s a Symphoria concert featuring music from the cinematic series, presented last May at the Mulroy Civic Center’s Crouse-Hinds Concert Theater, 411 Montgomery St.

Conductor Lawrence Loh returns to the baton as Symphoria kicks off its 2016-2017 season on Saturday, Sept. 10, 7:30 p.m., with Grammy Award-winner Garrick Ohlsson performing Rachmaninoff’s Piano Concerto No. 3 and other works at the Crouse-Hinds Theater. (Tickets are $52, $66 and $81; call 299-5598 or visit experiencesymphoria.org for details.) Yet after five years of growing a new professional orchestra from the ground up, Symphoria still faces challenges.

In 2011, the Syracuse Symphony Orchestra abruptly went bankrupt; all upcoming performances were cancelled, and there were no refunds available. “It was a difficult time,” recalls Catherine Underhill, managing director of Symphoria, the organization that replaced the SSO in 2012. “All the musicians were out of work in one day.”

Symphoria gradually emerged from the SSO’s shadow and developed an operational pattern that now includes musicians becoming involved in the decision-making process, which makes them the driving force as well as part-owners of the orchestra. Of the 11 people on the current Symphoria board, five are musicians.

Underhill says Symphoria and the Louisiana Philharmonic Orchestra are the only two orchestra groups in the United States that apply this business model. Propelled by this new method, Symphoria’s goal over the last four years has been to “provide the outstanding professional orchestral and ensemble music serving Central New York,” says Underhill.

In preparing a season that will accommodate a wide spectrum of musical tastes, Symphoria organizes their shows into different concert series: Masterworks, Pops, Casual, Spark and Kids. They also provide free shuttle service from Shoppingtown Mall to the Mulroy Civic Center for the Masterworks and Pops concerts. As other enticements, Symphoria allows free entry for kids under age 18, while college students pay $5 per ticket.

Symphoria works with local hospitals and medical centers, with musicians providing performances through the Healing Harmonies Program to support and comfort patients and their families. The orchestra also offers educational programs through its Kids series, while planting the seeds of interest in music and arts into the young minds.

But what can a city like Syracuse offer to the members of a professional orchestra? Marshall Henry, a bassist for both Symphoria and the New York City-based band Morning Sun and the Essentials, says the Symphoria audience is usually more attentive and active.

“Morning Sun faces the challenge of competing against thousands of other musical groups in New York City,” he says, “Syracuse is a much smaller market, so it is easier for Symphoria to become a household name.”

Several concerts from last season’s Pops and Spark series were sold out, but it’s not enough yet. In a midsize city with a blue collar population, many people do not have enough flexible income to spend on pursuits like classical music. “It is tough,” admits Underhill. “We need more people to come to us.”

“Cultural institutions are the canary in the coal mine whenever the U.S. economy takes a downturn,” he says. “Ultimately, the public and private sectors did not see the benefits of a professional orchestra as an investment, but a cost.”

Even modern technology can affect Symphoria’s attendance. “It might be hard for someone in the audience to attend a two-hour show and not be able to constantly check their phone,” says Henry.

The most troublesome dilemma, Underhill says, is to meld different audiences together. For many years, orchestra music belonged to an older community who enjoyed classical works by Beethoven and Mozart. Yet recent innovations to the Symphoria season, such as the Star Wars-themed show, a “Video Games live” series, and a concert combining classical music with Coldplay and Radiohead, have all been successful attempts to draw younger listeners.

But these new ways of interpreting orchestra music peeved the organization’s traditional audience, who are the primary sources of its funds. And Symphoria’s musicians are the first to suffer. “The salary is nothing to make a living on,” notes Underhill.

Nevertheless, Underhill remains optimistic about Symphoria’s future. “We want to create an orchestra that is solid and committed at the core to its community,” she says. “You can be part of making it happen.”

Xuzhi Ding is a graduate student in the Goldring Arts Journalism program at Syracuse University.