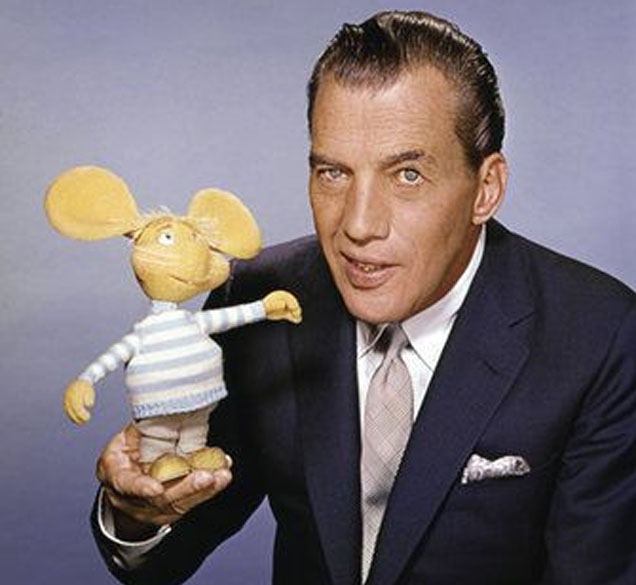 We rarely all gather around the one or four TVs in our homes.

“CBS Sunday Morning” featured a tribute piece about Ed Sullivan. It was well timed. It was also nostalgic, remembering an era when boomers and their parents gathered around the only TV set in the house Sunday nights to watch the only thing that mattered that evening across the distance of generations: “The Ed Sullivan Show.”

I say the tribute on “Sunday Morning” was well timed because it plays into the timing of a different piece that reflects an entirely different world of watching television, one that Sullivan or those who cherry-picked his variety show in the 1960s never dreamed of.

We rarely all gather around the one or four TVs in our homes. And, as many of us suspected—based, until now, wholly on circumstantial evidence—there’s an entire generation (the millennials, 18- to 34-year-olds) who hardly watch any broadcast television.

That’s the finding of a recent survey commissioned by the New York Times. The survey studied the viewing habits of that group versus baby boomers (age 50-plus) and Generation X (ages 35 to 49).

Any surprises here? You be the judge.

Why the shift from the conventional way of consuming television? Mostly, immediacy and access, according to the survey. The millennials who preferred online video trolling said they liked being able to see what they want when they want it and that they can get it on mobile devices.

All is not lost for traditional television, though, according to the survey. The responders said they prefer watching TV versus online for the big-screen experience, watching with others and the comfort and quality.

If you’ve been following this blog, you know this online shift doesn’t surprise me. We’ve been reporting for weeks on the growth of increasingly more ways to acquire and consume video, from streaming to broadcast.

This also doesn’t surprise me because I’ve witnessed it in the homes of some millennials. One relative I recently visited for a few days had unplugged their cable, installed a high-def antenna – for SU basketball games – and re-upped with a Netflix account.

“We just found we were watching more TV online and a lot of Netflix,” he shrugged.

I get that. Because unlike a couple of generations ago, if you missed a program in its scheduled viewing slot, you can still watch it soon after. Boomers didn’t have that with Ed Sullivan.

But if you missed the “CBS Sunday Morning” piece, Google it. You can find it, and watch it, online.

Like Everyone Else, Programmers Have No Patience
Adding Red to the Famous Redhead
To Top