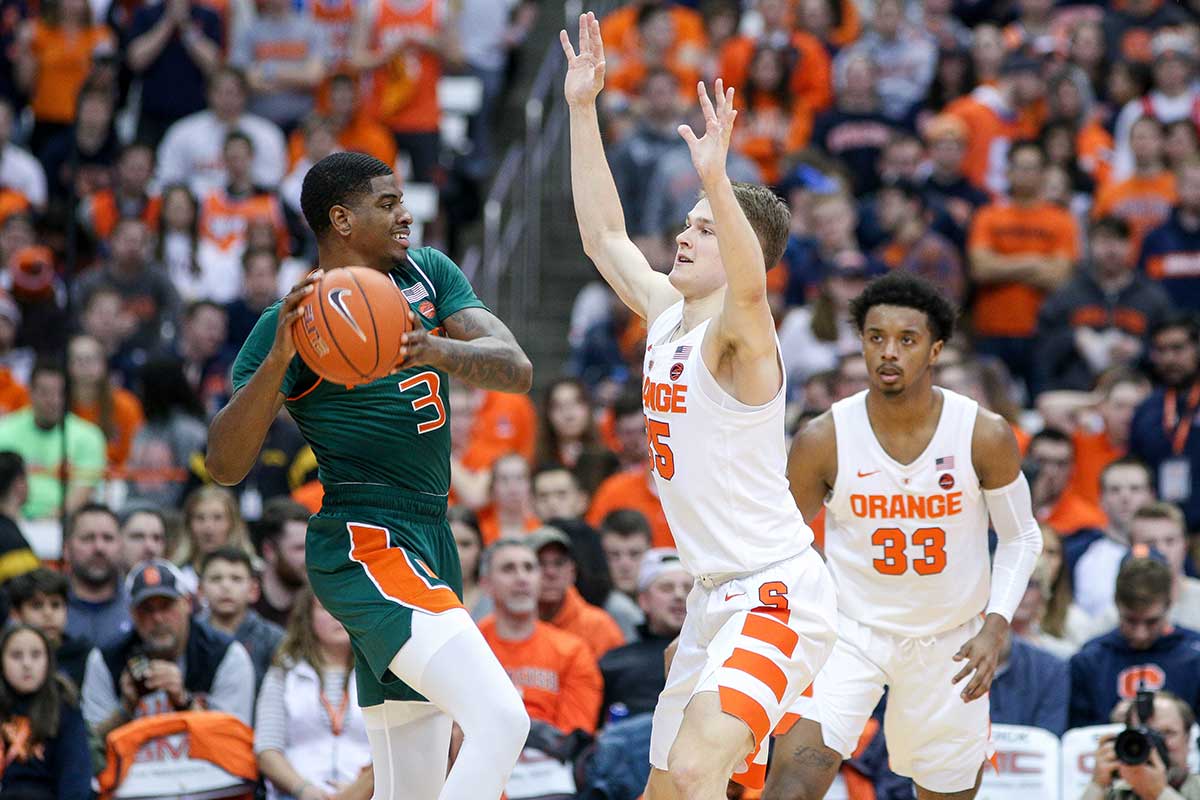 The Syracuse University men’s basketball team was firing on all cylinders Jan. 24 with its decisive win over the Miami Hurricanes, 73-53, at the Carrier Dome. Three-pointers made the difference, with the Orange nailing 14 shots from the outside. (Turnabout was fair play just two days later, however, when Virginia Tech’s Justin Robinson made nine 3-pointers to help defeat SU in an away game, 78-56.)

The Orange returns to the Dome on Tuesday, Feb. 5, for an 8 p.m. game against Florida State. 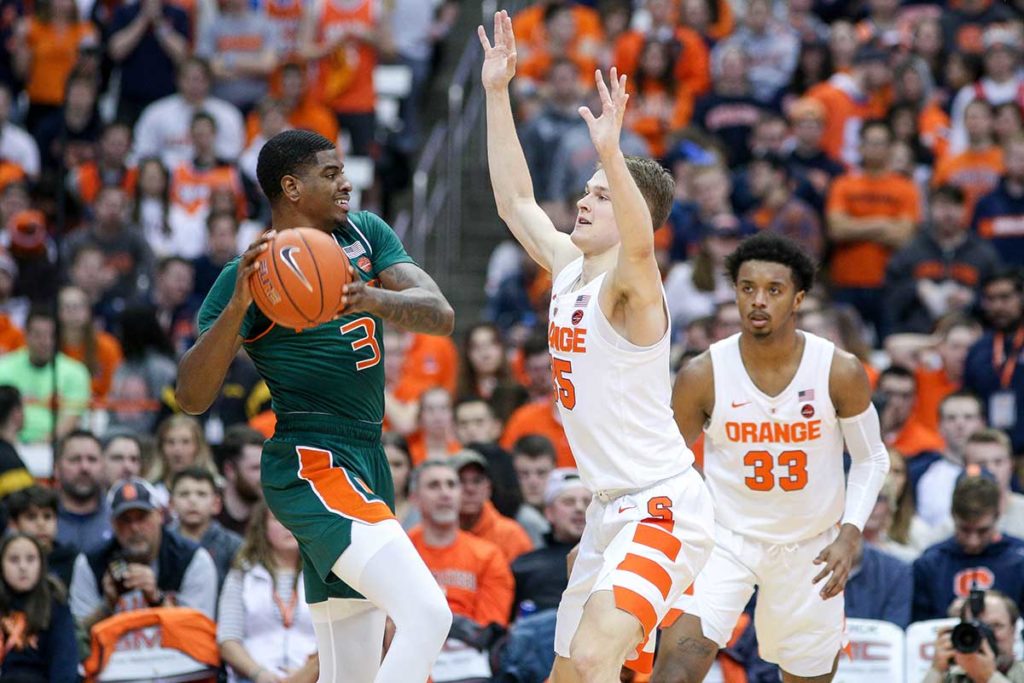 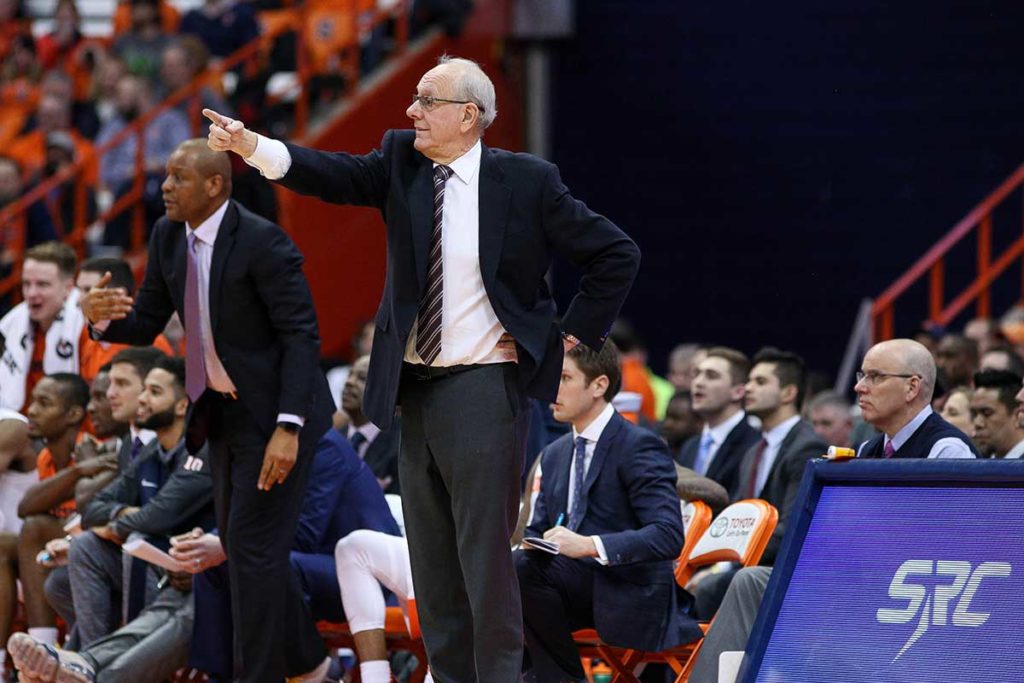 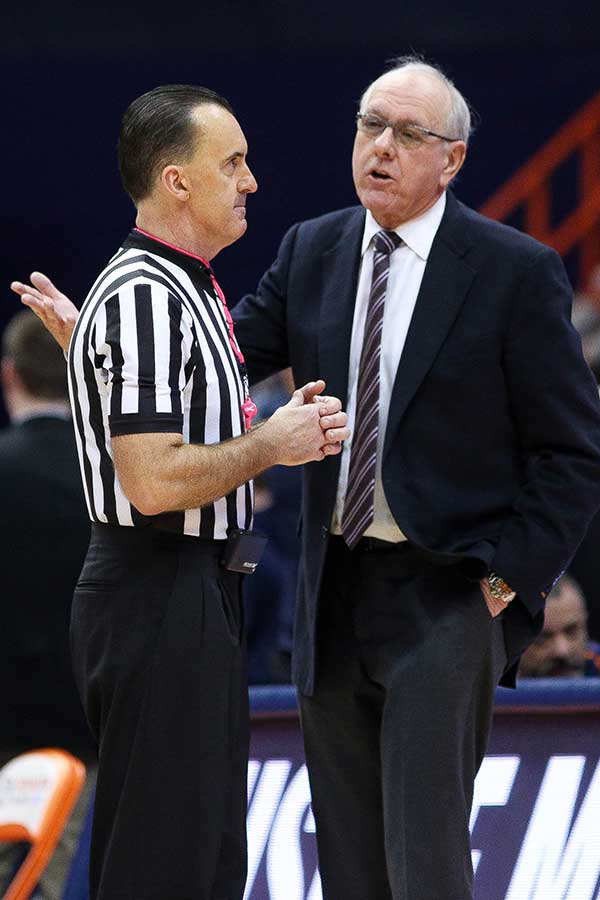 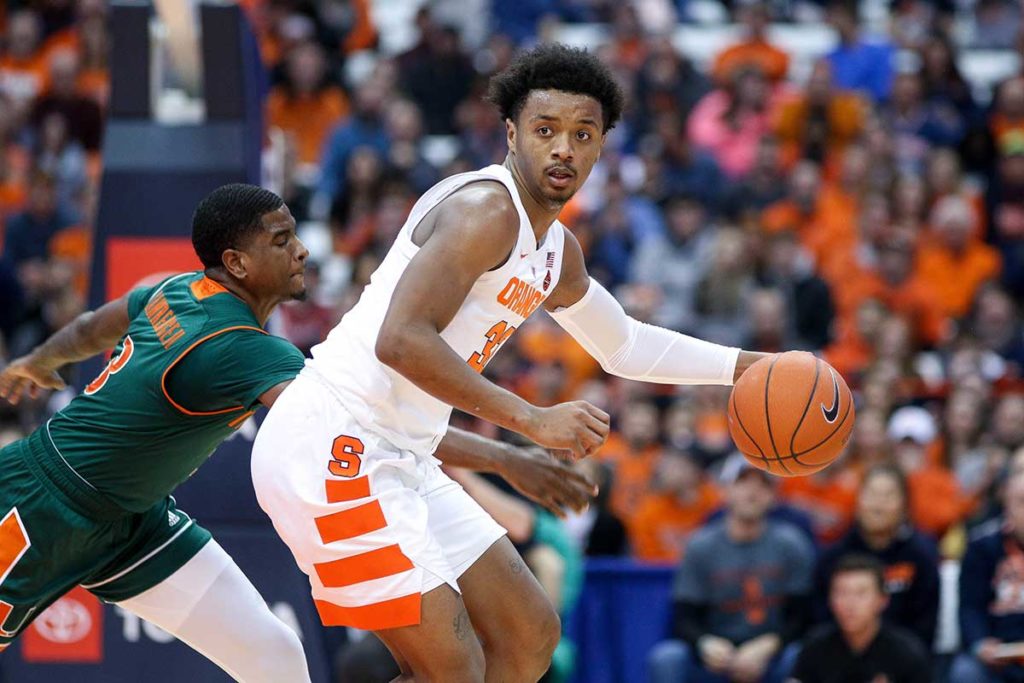 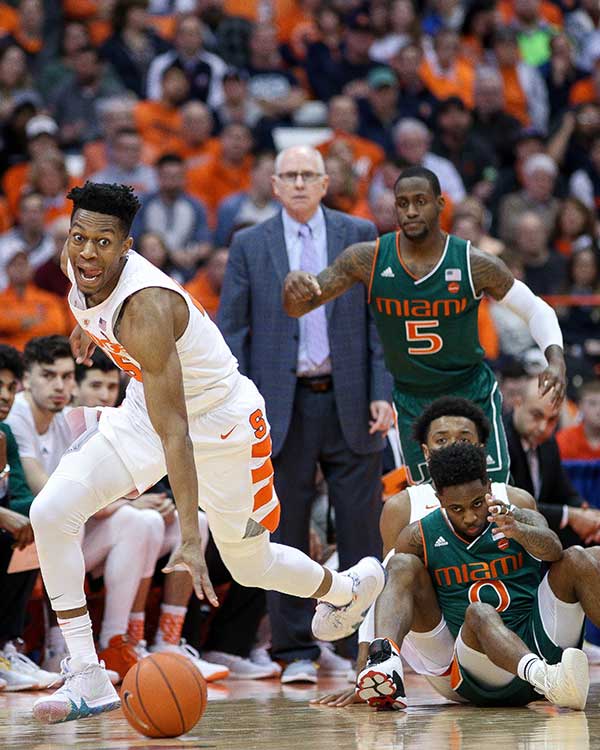 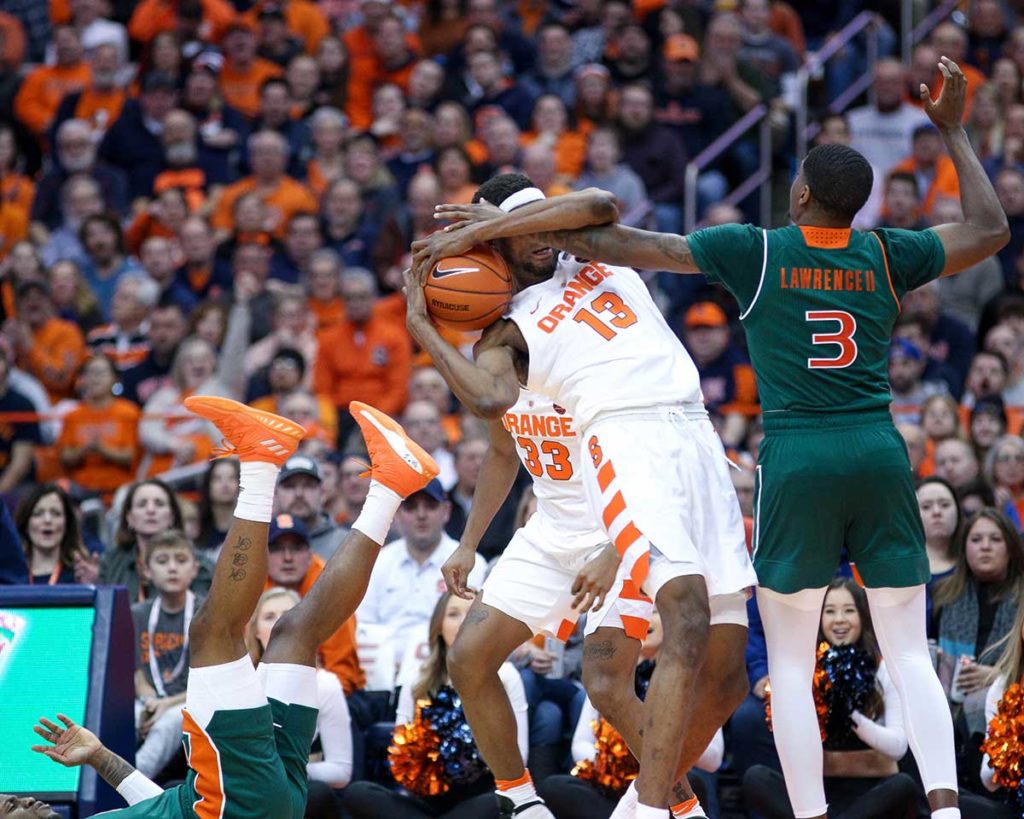 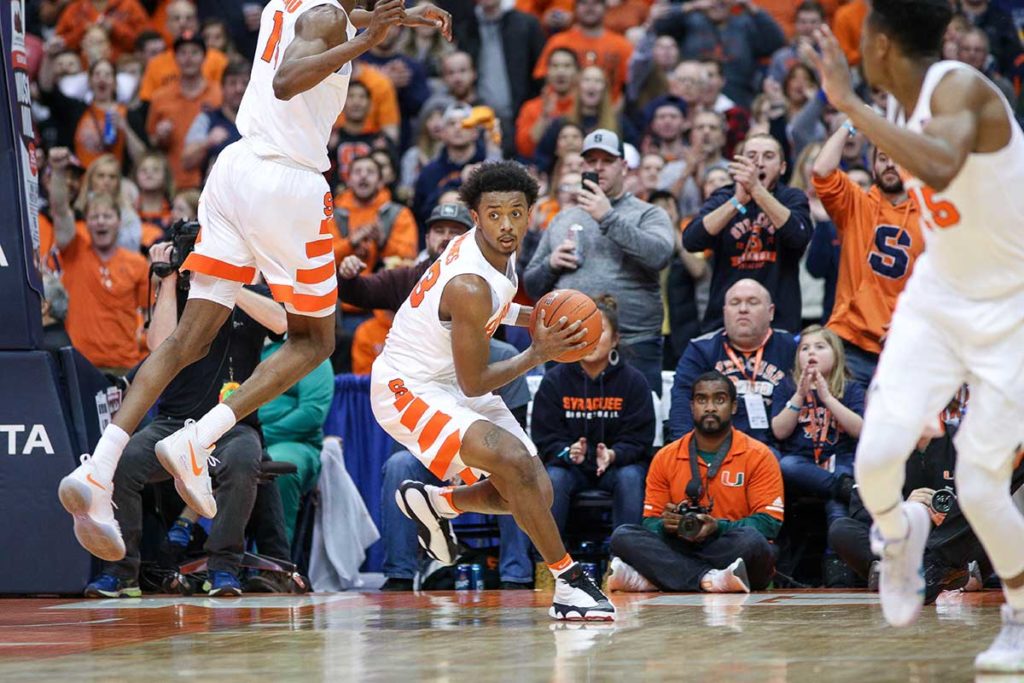 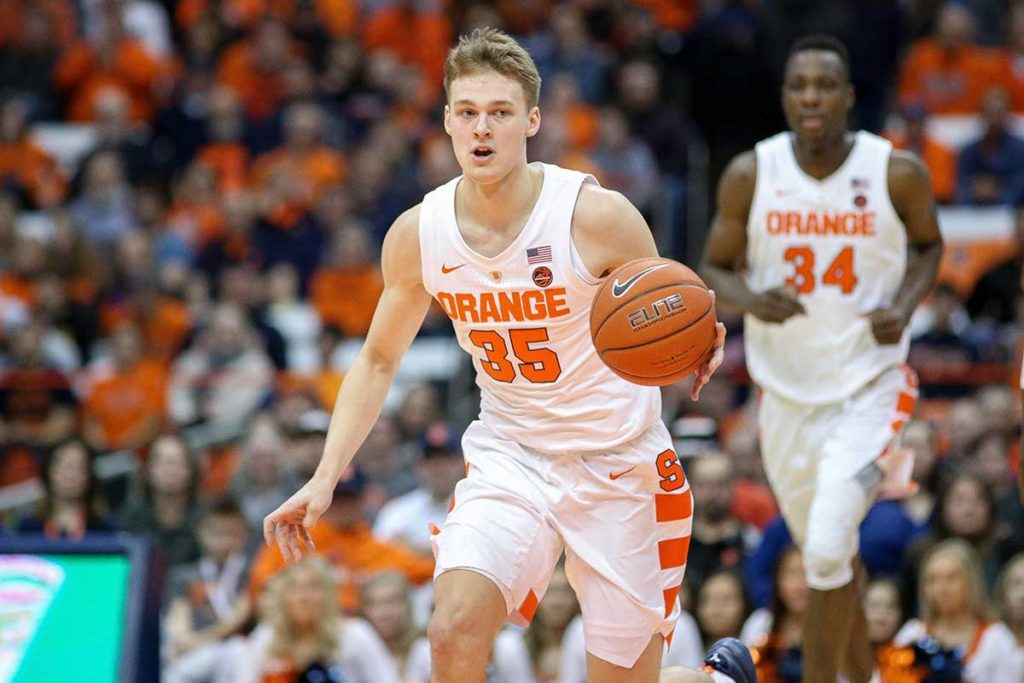 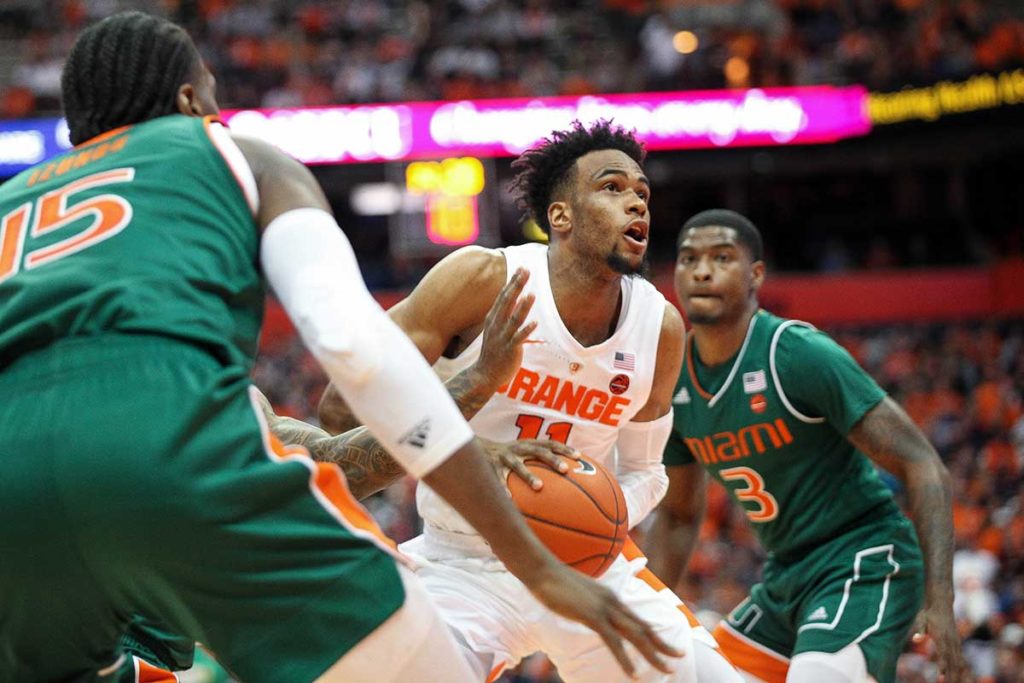 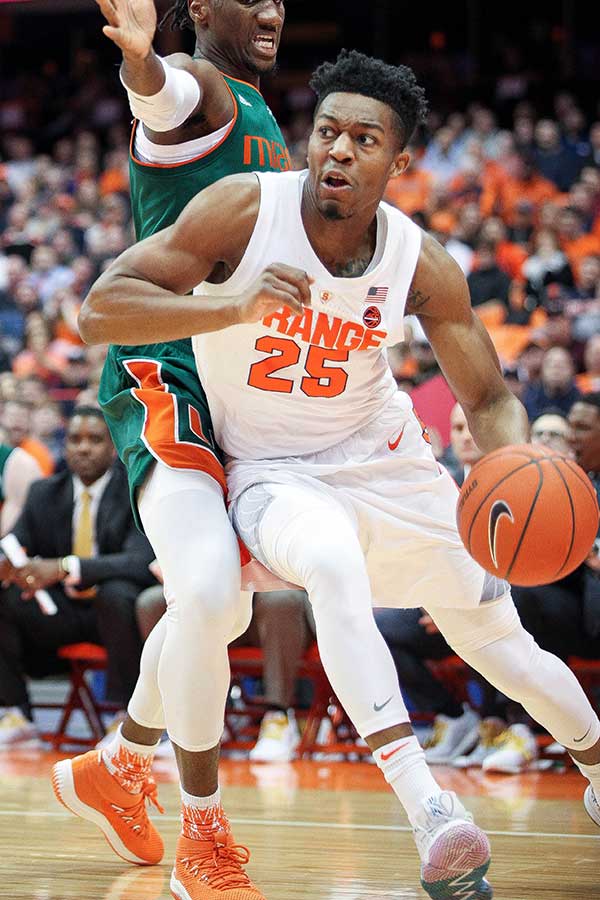 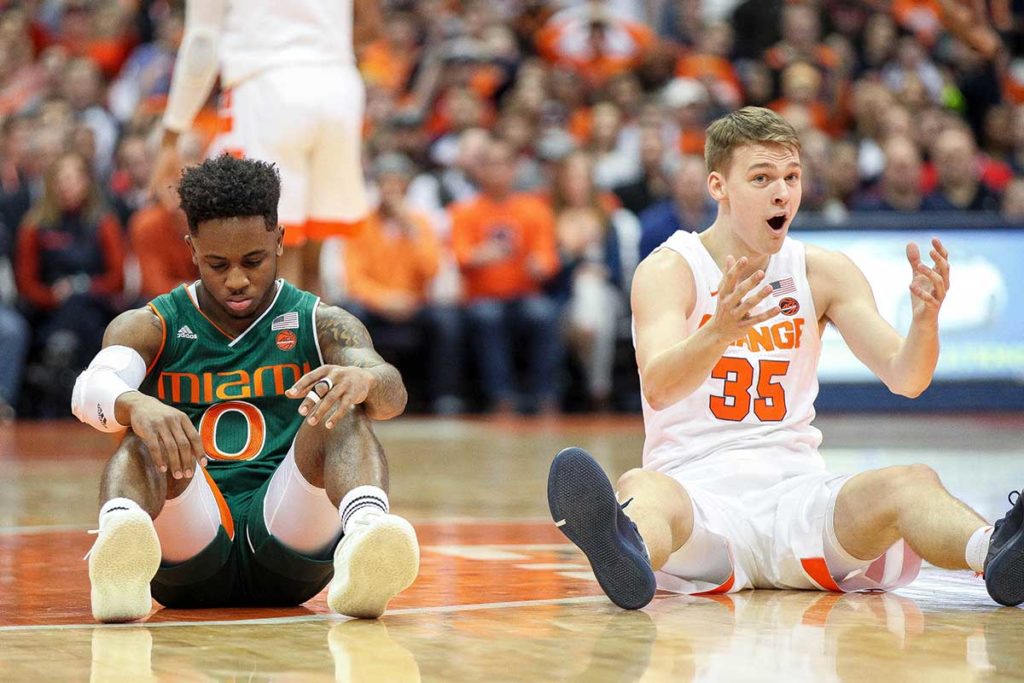 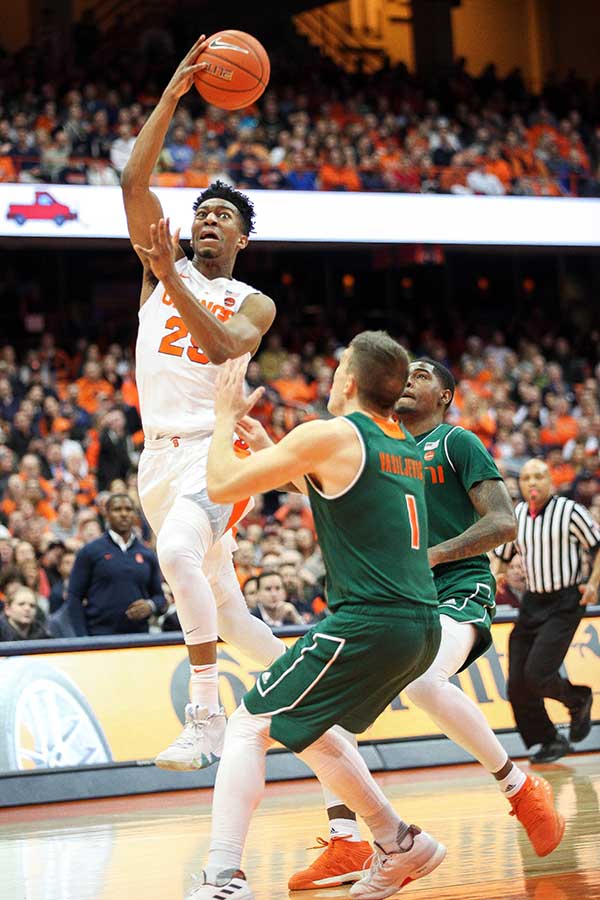 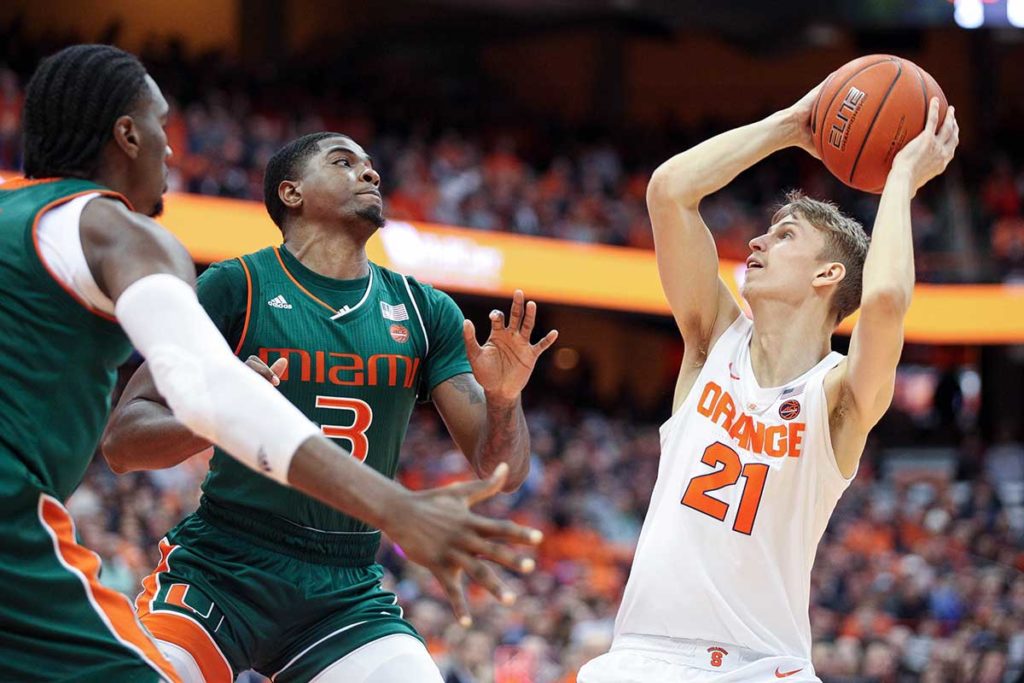 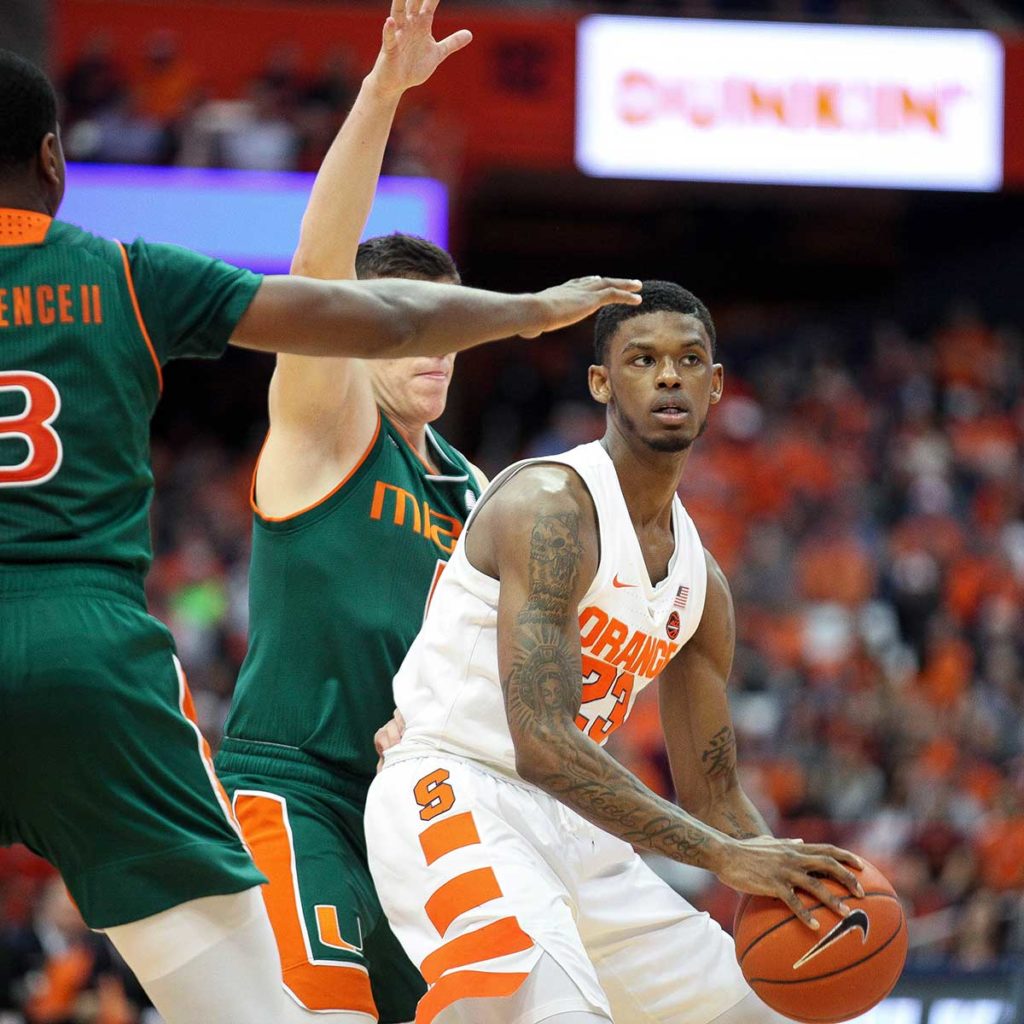