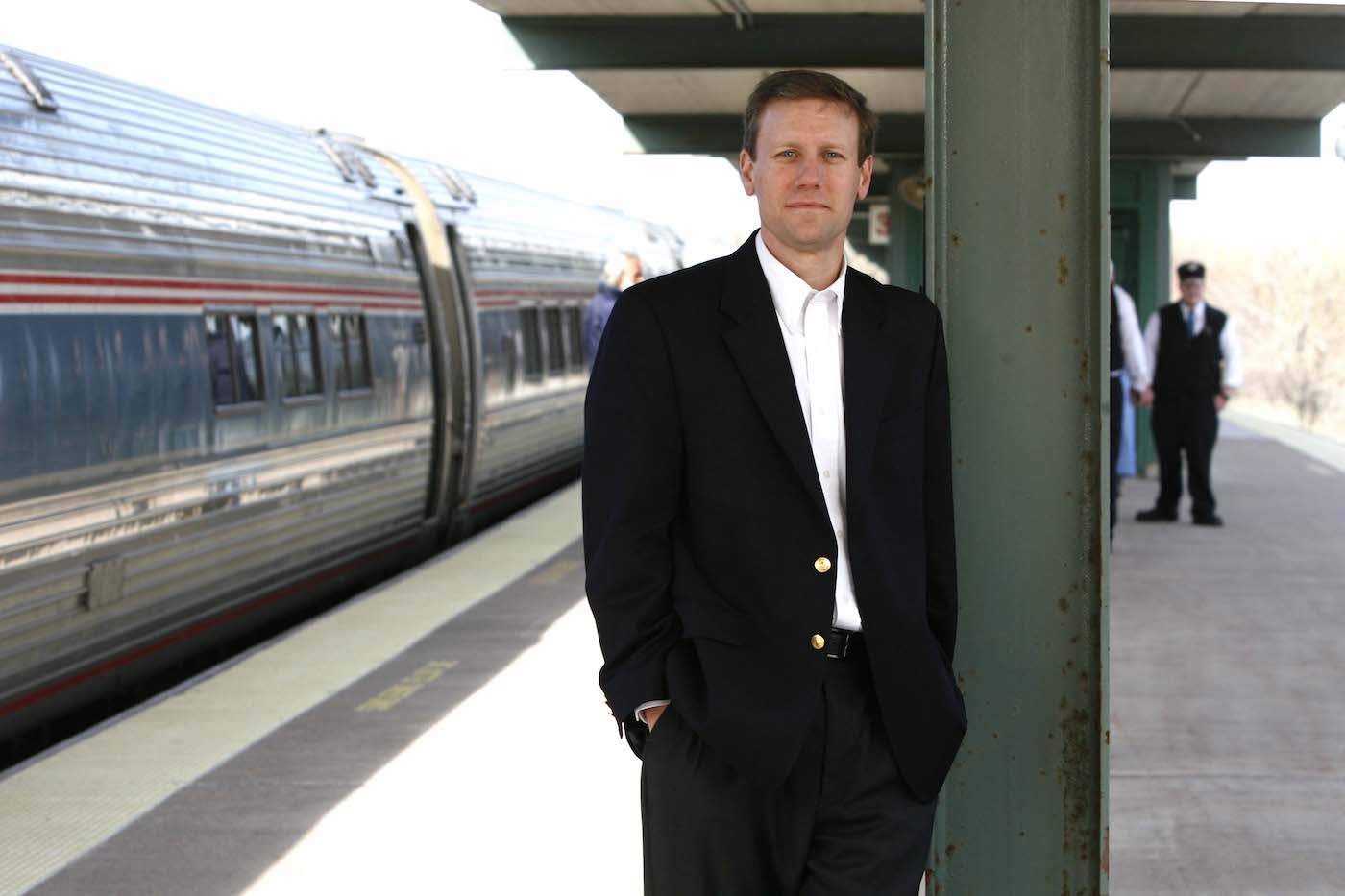 Lawmakers should not be getting paid for jobs they don’t have.

Last year, the New York state Legislature made quite the effort to get a pay raise of 47 percent, from an annual $79,500 to $116,900, which would have been their first raise since 1999. The state pay commission denied them that raise in the fall.

But as it turns out, some state senators have been getting a raise for years. It’s one of their own making and one they do not deserve.

The New York Times revealed recently that at least four Republicans and three members of the Independent Democratic Conference have been receiving thousands of dollars in stipends for leadership positions when they actually do not hold leadership positions.

Two of them are Central New York legislators: Sen. David Valesky, who represents the city of Syracuse and parts of Onondaga and Madison counties, and Sen. Pattie Richie, who represents Oswego County and areas along Lake Ontario up to Massena.

Ritchie was authorized to receive a $15,000 bonus for serving as chair of the Health Committee, despite only serving as deputy vice chair. Valesky is the current vice chair of the Health Committee. According to the Times, two documents in 2015 and 2016 identified Valesky as chairman of the committee, requesting two payments totaling $7,500. In total, Valesky received $30,000 in gross pay for the stipends in 2015 and 2016 for a job he doesn’t have.

Legislators make a base pay of $79,500, but most are paid additional dollars a year in stipends for leadership roles.

The actual chairs of the committees didn’t take the stipends because they accepted higher compensations for other leadership roles. State law mandates lawmakers who hold multiple leadership roles can only take a stipend from one. So if one legislator is chair of a committee, but is also a member of the Senate leadership, he or she naturally takes the higher of the two stipends, apparently leaving the other for someone else to grab, instead of returning it to the state treasury, as one might think.

By the way, that’s taxpayer money. And both Valesky and Richie have said that they have no intention of giving back the paychecks, either.

This is exactly the kind of thing in Albany that people don’t like and the kind of thing that should stop. Yet incredibly, the Senate Republican leadership has defended the entire practice, citing a state law that allows unspecified pay for senators serving in a “special capacity,” although it does not specifically say whether chairman stipends can be transferred legally to other members.

“I think everything we’ve done in the past and right now is in full accordance with not only the constitution but the legislative law,” Senate Majority Leader John Flanagan said to reporters on May 15.

Did you notice that he said “in the past”? Apparently, this is nothing new. The Senate’s top lawyer said previous Senate leaders had used the same tactic as far back as 2013, which would include Dean Skelos — the one now convicted of extortion.

But good-government groups like Reclaim New York and Common Cause New York have called the practice a fraud. And they have joined Democrats’ demands for a full investigation into what some call filing a false instrument.

Whether the Republicans’ interpretation of this statute is legal or not, there is still this predicament: Just because something may be legally binding doesn’t mean it is right.

For New York taxpayers who tire of Albany scandals and desperately want a cleaner and more transparent government, finding out that some of their representatives are submitting false information on their payrolls isn’t exactly reassuring. And as an explanation, “We think it’s legal” just isn’t going to cut it.

The cases disclosed by the Times, as well as the overall practice of stipends, should be thoroughly investigated. More importantly, the practice of handing off stipends should come to a halt. As the root of all evil, money has already infected Albany almost beyond repair. The last thing we need is members of the Legislature raking in thousands of taxpayer dollars just because no one else is taking it.

Maybe if the Legislature fought as faithfully for New Yorkers and a cleaner government as they do for a pay raise, they might actually deserve to get one. This Senate stipends scandal is just another reason why they don’t.