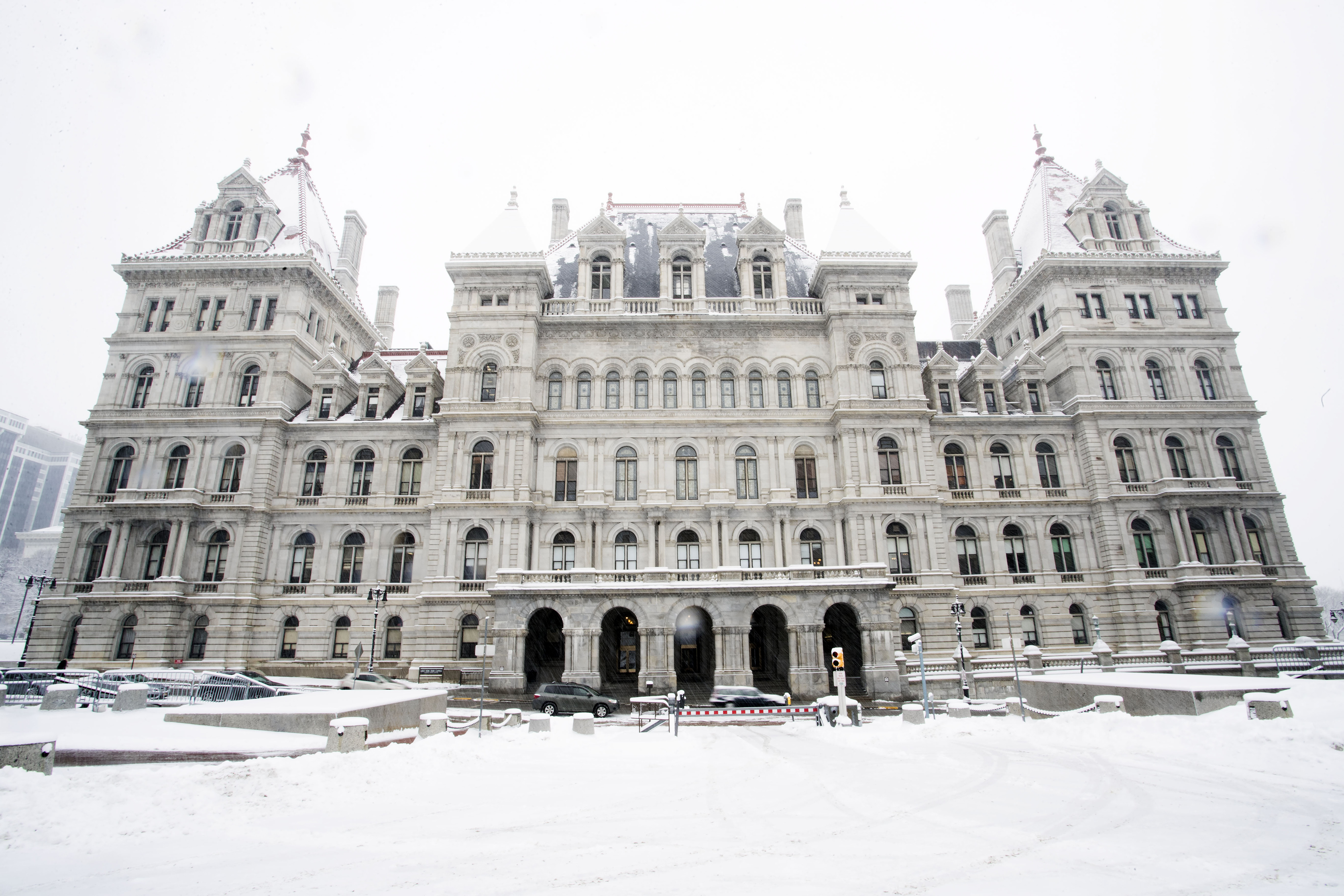 Members of the New York state Legislature have been trying for 20 years to get a pay raise. Now that they have one, they still aren’t satisfied.

The Committee on Legislative and Executive Compensation, which legislators tasked with determining if they should get a raise, recommended two weeks ago to increase legislative pay from $79,500 a year to $130,000 by 2021. That’s a 64 percent increase. The committee also decided the raises should come with a necessary restriction on outside income.

In New York, the Legislature is not considered a full-time job. When lawmakers are not in session, a third of them make outside income working other jobs back in their home districts. Most earn $20,000 or less, but several of these jobs add a significant amount of money to their $79,500 base pay. Indeed, six state senators earned at least $100,000 in outside income in 2015.

Related: Column | NY Legislatures should be banned from taking outside income

The compensation panel decided that future outside income will not be allowed to exceed 15 percent of the new base pay level. Unsurprisingly, many legislators from both parties are outraged that a pay increase is tied to a key component of ethics reform that the Legislature has failed to address itself.

Outside income has played an enormous role in the corruption that has rocked Albany in recent years. That income was linked to the scandals that led to lengthy prison sentences for former state Assembly Speaker Sheldon Silver and former Senate Majority Leader Dean Skelos, among other state officials.

The new restrictions are a significant step in cleaning up state government. It means many lawmakers will be forced to decide in the next few years whether to quit their legislative job or quit their job back home. It’s a decree that tells our elected officials if you work for us, you work only for us.

But many lawmakers make it sound like the sky will collapse on New York if our representatives aren’t allowed to make extra money. Some are labeling the committee’s act as unconstitutional, saying that the panel’s recommendation overstepped its authority.

Others claim the creation of the panel itself was unconstitutional, saying it was formed in a backroom deal during last spring’s state budget negotiations. But they voted to approve the panel’s creation then. If they are so concerned about backroom deals, they should look at the entire state budget process itself.

Another laughable argument is that limiting outside income will somehow prevent the government from understanding the needs of average New York citizens.

According to The Buffalo News, Sen. Chris Jacobs, a Buffalo Republican and businessman, reported in 2017 earning $241,000 to $470,000 in outside income. “I think having members who have work experiences outside government provides us with an important ‘real world’ perspective and makes us a better legislative body,” he recently told the newspaper.

It’s difficult to paint someone who could be making almost half a million dollars a year as someone who understands the “real world” in a state where the average household income is $63,000 a year.

Senate Majority Leader John Flanagan, who made $100,000 to $150,000 in outside income in 2015 before taking his leadership role, echoed that notion. He said the commission is “deciding who is eligible to run for public office in New York and who is not.”

“Rather than getting the best man or woman for the position, the professional legislator model will get us the next politician in line — one who will be more concerned with retaining his or her job than doing the people’s business,” Flanagan said.

Please. Lawmakers don’t need the commission’s help retaining their jobs. They’re pretty good at that already. State senators are now serving twice as long as they did in 1965 and the average tenure in Albany is now more than 10 years. A good number of lawmakers run unopposed each cycle; we consistently re-elect more than 90 percent of incumbents. In addition, the Legislature refuses to pass any kind of term limits, so spare us the great “concern” about losing legislators who work in the “real world.”

Then there are the lawmakers whose argument is that they should be allowed to earn more money. Assemblyman Walter Mosley said he has two children he has to put through college. “I should be able to work outside of the state Legislature to earn additional income to support my family,” Flanagan said. “If we want to reduce corruption, we need to give lawmakers and executive personnel a legal and ethical path to earn enough income to support themselves with New York City housing costs and living expenses.”

Do you know who else has children they want to put through college? Do you know who struggles to support themselves with housing costs and living expenses?

New York taxpayers. They aren’t getting a 64 percent salary increase, either. And it’s highly unlikely that they will have much sympathy for any politician complaining that they can’t make that extra $100,000 a year when they’re already part of the soon-to-be highest-paid legislature in the nation.

Democratic Assembly Speaker Carl Heastie testified to the commission that he was not comfortable agreeing to outside income limitations in exchange for a pay raise but that he was willing to “listen” to ideas for reform.

Well, 60 percent of New Yorkers believe outside income should be limited to 15 percent — and they’ve believed that for years. Maybe try listening to them