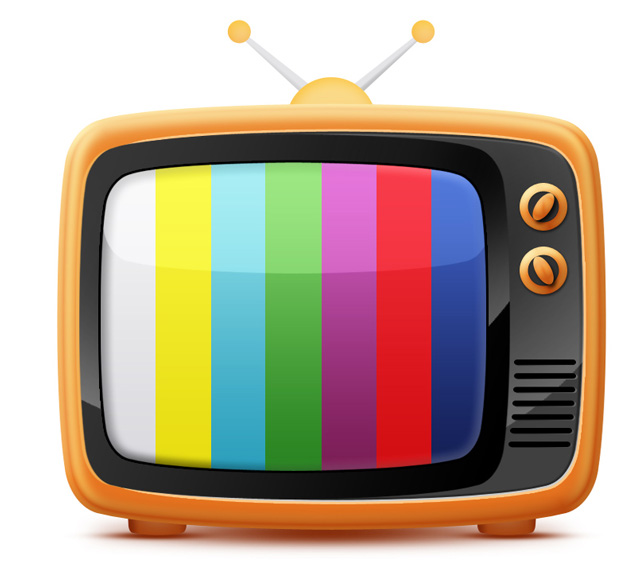 Tis’ the season for new programs

Sure, we’re all dressed up and ready to party for the new TV season, launching in earnest in the next few days.

While we’re excited about the new guests at the party – well, some of them; others will be poopers – we tend to gravitate over to schmooze with the Popular Kids, asked to come on back. To that end, here’s a look at the start dates for the new season of many of our favorite returning shows.

We’ll have the start dates for the rest of the returning shows – along with the new stuff that launches next week – in the blog Monday, Sept. 23.

Emmy Show Was a Disappointment
To Top