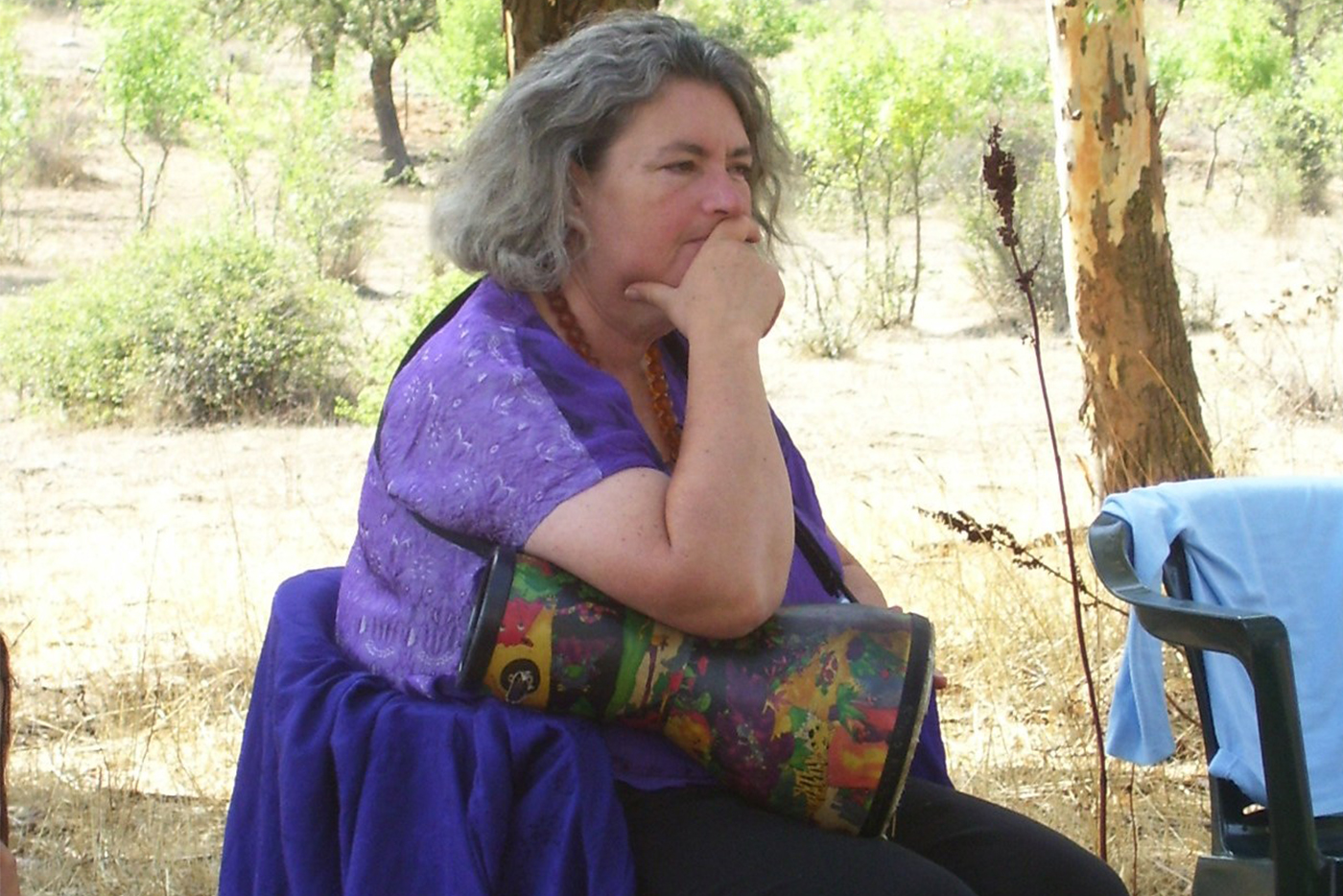 Renowned writer and activist Starhawk focuses her energy on the environment in her latest book.

Starhawk has spent most of her life on the margins. Since the 1970s, the activist has protested war and oppression of all types, and she’s written and taught about a spirituality in which the Earth is a living being and all are connected. But these days, with growing concern about the worldwide destructive effects of climate change, her views have gained traction in the mainstream.

“It’s a miracle we have a pope and other spiritual leaders stepping forward who say this is the great call for people all over the Earth to start working together and start seeing that all of us on the planet are connected to all,” she said in a telephone interview from San Francisco.

“I see climate change as the great, deep moral question of our time,” she added. “Are we going to take on responsibility for leaving a planet for our descendants to live in abundance, or are we going to exploit it, despoil it or leave it for others to pick up the pieces?”

Starhawk (born Miriam Simos) will talk about connections among religion, the environment and political action Wednesday, Feb. 24, at May Memorial Unitarian Universalist Society when she presents “Visionary Action: Tools for Creating the World We Desire.” Sponsors include the Syracuse Peace Council, Reclaiming the Radiant Wild (a Syracuse Reclaiming Tradition circle) and the Alchemical Nursery Project.

She’s also promoting her newest book, City of Refuge, a sequel to her 1993 novel The Fifth Sacred Thing. City of Refuge is self-published, financed by a $79,000 Kickstarter campaign. The story is set in 2048, amid the fallout of eco-catastrophes and societal breakdown. The city of Califia (an ecotopian Northern California) attempts to create safe haven in a war-torn land.

The book, Starhawk explained, explores what the world would be like if people started talking about cooperation and balance. “If we can’t envision it, how on earth are we going to create it?” she said.

Starhawk has written 13 books, including The Spiral Dance (1979), which was republished in 1989 and 1999 and is considered a classic book on Wicca, goddess worship and spiritual feminism. She is a frequent speaker and workshop leader on Earth-based spirituality, ritual and activism. She directs Earth Activist Training, which teaches permaculture design, a system of developing agricultural ecosystems intended to be sustainable and self-sufficient.

Spiritual and political ideas once considered fringe need to become mainstream “because the mainstream needs to change,” she said. “We need to change because it’s not working for people’s happiness, for long-term sustainability, for health.”

She praises the Black Lives Matter movement for drawing attention to interconnected issues and people. “We can’t allow this level of injustice to go on,” she said. “The killing of a black kid on the streets by a cop without warning or due process or accountability is not a separate issue from the pollution of Onondaga Lake or the poisoning of the water in Flint. It’s part of a power system that wants to maintain a system that benefits the very few.”

Starhawk’s concern about Onondaga Lake is informed in part by her husband, David Miller. Miller is a Syracuse native and 1965 Le Moyne College graduate who “grew up in love with the lake and the land around it and feels a strong connection to it.” In October 1965, Miller became the first person to protest the Vietnam War by burning his draft card. He served 22 months in federal prison for the act.

Starhawk said her time “out in the garden and trimming the trees and walking in the woods” keeps her energized in a time of horrific headlines. “It’s probably the most lunatic fringe thing of all to be optimistic in the face of all that’s going on,” she said. “I believe we have the tools to create a world that can be balanced and just and be more beautiful, more loving, and more pleasurable for everybody.”

Starhawk’s talk takes place Wednesday, Feb. 24, 7 to 9 p.m., at May Memorial Unitarian Universalist Society, 3800 E. Genesee St. Tickets are $10 in advance and $15 to $35 at the door. Register in advance at eventbrite.com. Learn more at starhawk.org and earthactivisttraining.org.