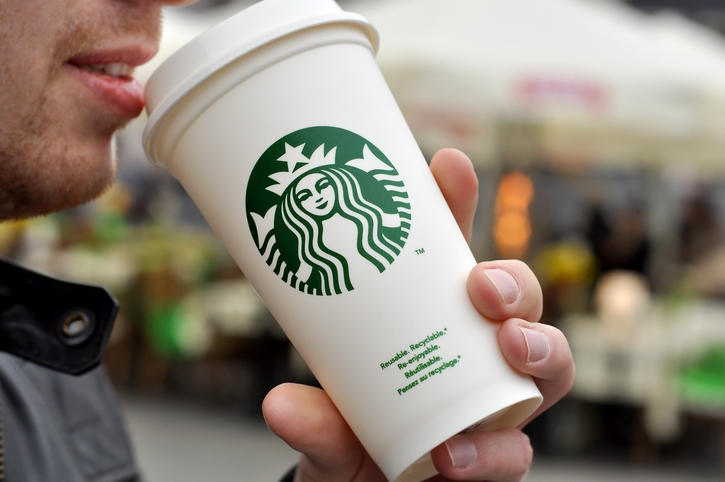 Starbucks closed about 8,000 stores on Tuesday, May 29, for its employees to undergo anti-bias training after the arrest of two black customers in early April sparked outrage and concern nationwide.

Donte Robinson and Rashon Nelson, both 23, were waiting for a business partner at a Starbucks in Philadelphia when the store manager called police on them, according to NPR. The manager claimed they were trespassing because they were in the store without buying anything, and the two men were arrested and held in custody for several hours.

Starbucks CEO Kevin Johnson and Police Commissioner Richard Ross said the store manager and the responding officers did a poor job of handling the situation.

The training involves getting individuals to “open up about implicit biases and stereotypes in encountering people of color, gender or other identities,” rather than immediately shutting these concepts down or judging them, the Associated Press reported. These feelings are then unpacked and addressed so that individuals can learn how to cope with their internal biases.

We’re asking you: Instead of a reactionary treatment, do you think anti-bias training should be part of normal job training? Vote now and share.

Here are the results of last week’s poll, which asked if you were going to attend the Watchfire for Memorial Day and how often you celebrate the holiday:

What are you doing this Memorial Day Weekend? (poll)
Trump continues feud with the NFL over National Anthem (poll)
To Top