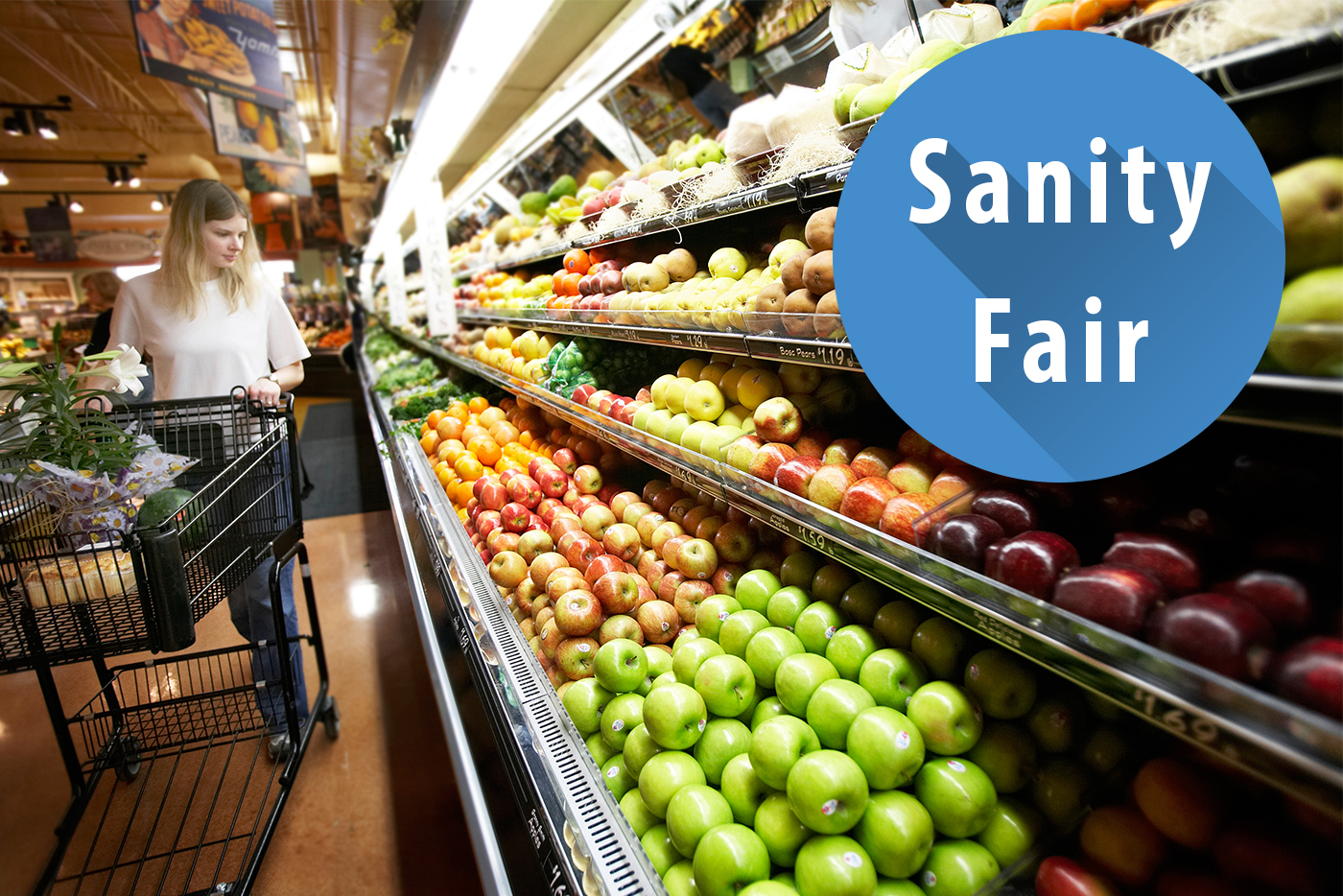 Price Rite’s assured opening in Syracuse’s South Side gives a sense of unity.

It had to be a good day when the first witness at a hearing before the city’s Syracuse Industrial Development Agency (SIDA) was the county executive.

On Tuesday morning, Jan. 26, Joanie Mahoney stood up at City Hall to support the quest by Jubilee Homes to bring a supermarket to the near South Side. It’s good to know that the icy relations between City Hall and Onondaga County didn’t stop the two sides from agreeing on measures that will allow a spring groundbreaking for the Price Rite Supermarket on the corner of South Avenue and Bellevue Street.

This project has been talked about for nearly seven years, and frankly, many in the community had begun to lose hope that they would ever see it built. Originally Walt Dixie and Jubilee had conceived of a community-run food store in the old Loblaws building at 601 South Ave., but that idea faded and has been replaced by a partnership with Price Rite, a low-cost grocery chain, including one on Erie Boulevard East and Teall Avenue.

Price Rite has a track record of keeping costs low, which allows it to price quality foods within the reach of low-income shoppers. Even so, it required tax breaks and cash infusions from all three levels of government to bring the store to this challenging market.

Since all the rancor over the Inner Harbor Development has claimed so much attention, it was noteworthy that Mahoney and city of Syracuse Mayor Stephanie Miner did not let their differences derail what all but the nastiest of racists on Syracuse.com believe is a worthy project.

For most of us, when we think of having problems getting food, it’s a matter of maybe having to wait through two changes of the left-turn green arrow followed by a frustrating hunt for a parking spot at Wegmans. Or it might come down to the long line to get a table at Pastabilities on a Friday night.

On the near South Side, where the Price Rite is to open, it’s a different story. If you live in that neighborhood and you have a car, you can drive out to Walmart, or visit Tops in the Valley, or Wegmans at Western Lights for groceries.

If you don’t have wheels, you are at the mercy of the corner stores, which come in two varieties. There are the traditional family-run purveyors of Lotto, beer and cigarettes with a few high-priced staples thrown in, and the new breed of chain drugstores, in this case Rite Aid, which sells frozen food items, milk that goes sour within a day, and, of course, cigarettes and beer to the mostly poor residents of the neighborhood.

The problem is most acute for those who don’t have a car, don’t live on a bus line, or have trouble walking. Their closest option for a grocery run is Nojaims, which involves crossing West Onondaga Street and navigating South West Street with a cart. You see people do it every day, and it’s not easy even when it’s not snowing. Add in one pile of snow left in the intersection and it becomes impossible.

This is a town in which many a good idea dies on the drawing table because of negative attitudes and petty squabbling. That didn’t happen in this case, and the applause at the hearing approving the project reflected that sense of unity.

The Inner Harbor impasse is, at least on one level, about who can do the better job of making sure the developer hires local workers. (In all honesty, no one has done enough in this arena.) In the case of the supermarket, the Urban Justice Task Force and Jubilee seem to have taken matters into their own hands. Buried deep inside the proposal for the tax breaks and other assistance from the city, the county and the state was a letter from VIP Structures, the developer that will be building the supermarket.

Dave Nutting of VIP wrote the letter to his subcontractors encouraging them to go beyond legal requirements for hiring local labor, asked them to build this store “with the community.” It is not a binding document; it’s more like a plea to do the right thing. When the demolition and the building starts, we’ll see how they do at involving local workers in the construction and the staffing of the store.

If they hire enough local talent, then it would be a place that feeds a neighborhood twice. Neighbors could find good food at prices they can afford, and jobs that will help them afford it.