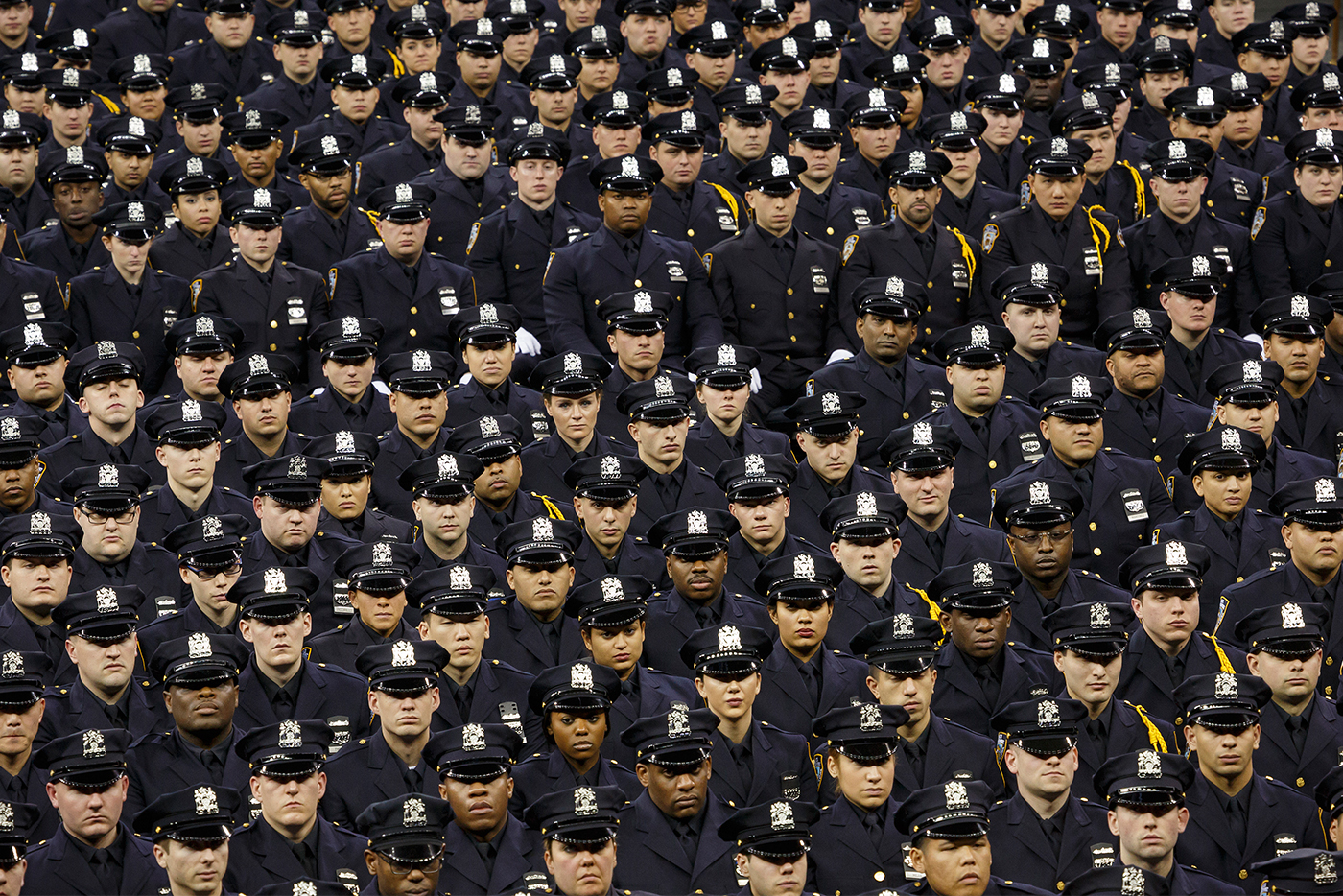 New York legislation has good intentions but would have bad consequences.

When I was young, I hardly ever played video games.

One of the few games I did occasionally play with friends were those in the infamous Grand Theft Auto series.

One of the distinctive features of those games is the penalty for shooting at and killing police officers. On the “star scale” of being hunted by law enforcement after a criminal act, causing the death of an officer significantly increases the amount of stars players get.

There’s a reason for that.

Even at a young age, something stirs in our self consciousness about the immorality of harming those whose daily profession is to uphold the law.

But last year, more than 60 police officers in the United States were killed in the line of duty, the most since 2011.

That is no video game.

And that is why the New York state Senate recently passed a bill that would label the assault of a police officer, EMT, or other first responder akin to a hate crime. The Community Heroes Protection Act was introduced by Sen. Fred Ashkar of Binghamton, a former Broome County undersheriff, and passed 56-6 with broad support from both Republican and Democratic lawmakers.

The measure is obviously in response to the recent cold blooded killings of law enforcement we’ve seen in the news in recent years, most notably the five killed in last year’s attack in Dallas and New York’s own Officers Rafael Ramos and Wenjian Liu, who were shot point-blank in the head while they sat in their patrol car in 2014.

Up front, the bill should be applauded. The attacks I mentioned above, and others like it, were committed not because any of those police officers were remotely attached to the controversial police killings of black individuals we hear so much about but because they were merely police officers.

They were targets simply because of their chosen line of profession.

Those are acts that simply cannot be justified. And the vast majority of law enforcement that are faithful in their positions need our protection as they have become new bull’s-eyes for savage assailants.

Any attempt to label the Senate’s bill as anything but an effort to condemn killings of police is grotesque. David Andreatta, a columnist at The Rochester Democrat and Chronicle, called the bill “a ploy to pander to political constituencies.”

I can’t speak for them, but I doubt the families of policemen killed because of their badge, or families of anyone who risks their life every day to maintain stability in their community, could see this bill as simply political pandering.

While the legislation has good intentions that I feel most people can support, we must also be careful about just what is being proposed.

A hate crime is currently defined by offenses motivated by bias based on race, national origin, gender, religion, age, disability and sexual orientation. The Community Heroes Protection Act would add something to that list that comes out of left field — occupation.

And while in the context of police officers and first responders that may sound reasonable, we put ourselves in serious danger of eroding the basis of what exactly a hate crime is and harming the very people it was created to protect — minority groups.

Should this bill become law — and similar legislation has passed in other states — it could potentially lead to more occupational groups requesting similar protection, essentially equating someone who’s born Jewish or disabled to someone who chose a career field that is associated with occasional danger. And that’s not something we should be doing.

It’s also a slap in the face to police reform groups who feel the hate crime system hasn’t been properly enforced in many of the cases we’ve seen of deadly confrontations between officers and young black men. Their concern with this legislation is absolutely justified.

Plus, there are already New York laws that enact specific penalties for criminal offenses against police officers, firefighters and paramedics. And as the personal-finance website WalletHub recently found in its in-depth analysis of 2017’s Best & Worst States to Be a Police Officer, New York is actually the third safest state in the country to be an officer.

Protecting law enforcement and holding them accountable are two legitimate yet different issues. No one wants to be treated unfairly or physically harmed just because of the color of their skin or uniform. No police officer wants to be a part of tomorrow’s headlines anymore than a minority wants to be part of a deadly statistic.

There are ways to help ensure that neither becomes the case. But I’m not sure if the Community Heroes Protection Act is one of them.