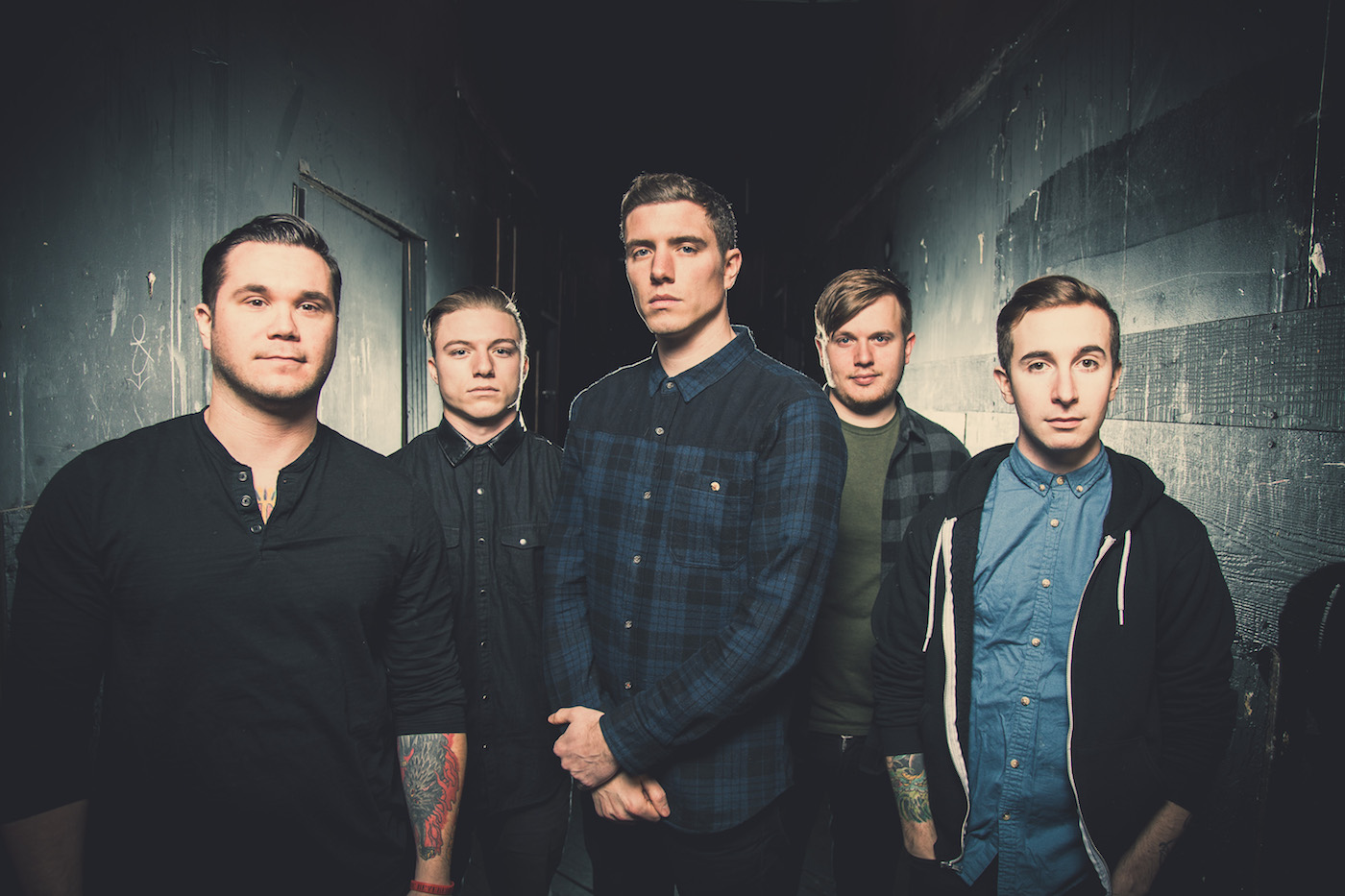 On March 21, Seth Collier, 18, became the victim of a hit-and-run. He was walking home from work at 1:30 a.m. on the city’s North Side when he was hit by driver Peter Rauch, an investigator for the Onondaga County district attorney’s office. Rauch fled the scene, with Collier left in the street with fatal injuries until being taken to Upstate University Hospital. He died March 23 after being taken off life support. Rauch was fired from his job and has been arraigned on a felony charge.

The event left the surviving family with many bills, as well as the emotional weight of losing a child. But musicians are gathering to help. On Thursday, May 18, 6:30 p.m., six bands will perform during a fundraising benefit for Collier’s family at the Lost Horizon, 5863 Thompson Road. Advance tickets are $15, available at the Sound Garden in Armory Square or tinyurl.com/sirenscuse. Tickets are also $18 at the door. For more information, visit thelosthorizon.com.

Patrick Tuohey, head of Nonzerosum Presents, has been mounting shows in Syracuse since 2015, but feels especially motivated with this one. “I personally didn’t know (Collier),” he said, “but there are other people who are part of this event who were deeply affected. I can’t take any credit saying I was so close; that’s not the case. But I am here to help out all of my friends who lost their friend.”

Musician Brandon Tredo brought the idea to Tuohey, who was already planning the May 18 show. “When I was speaking with Brandon about how to approach this, it was definitely clear he (Seth) was a fan of the metal music that would be going on,” Tuohey said. “It made sense to do this. If it was someone who wouldn’t normally attend these shows, there’d be hesitation. But it made sense to do this for a person who was into the music.”

The lineup includes So This Is How It Ends, Turn the Tide, Secrets Kept, Terrorbyte, Born A New and Sirens and Sailors, a list that spans all forms of the metal genre. Born A New is from New Jersey, So This is How It Ends is local and Sirens and Sailors is a national touring act from Rochester. Terrorbyte has also been making waves in the area by wearing masks and playing on their anonymity. “They have an awesome stage presence,” Tuohey noted.

Although the cause will never be far from attendees’ minds, Tuohey is adamant about not sensationalizing the event. “I don’t want people to treat it differently,” he said. “I want them to have a good time, like they would at any metal show at the Lost Horizon. Live it up and have fun, although we will have this reverence in mind for what the cause is about.”

He’s also passionate about communicating how metal musicians came together where they saw a need. “The weight is on us as underdogs in the community,” he said. “It’s (metal), not weird, obscene music. It’s just another genre that has its place in Syracuse.”

Tuohey generally produces several events every month that span Celtic music to metal, all with one common thread: community. “The biggest thing is the ability to put different types of people together in a room that get a natural high from building community” he said. “The three keys (to promoting) are cash, culture and community, and the most important is the community-building aspect. It’s about interacting with each other in a room. Music is the best vehicle to do that.”

Tuohey started as a musician and transitioned into the booking side. When he started planning the May 18 show, the initial goal was to bring Sirens and Sailors to Syracuse. Other bands quickly lined up for the evening’s cause, with proceeds from ticket sales now going to the family, along with more funds generated from raffles during the concert.

“The family wasn’t expecting this,” Tuohey said. “Anything we can come up with will be of significance. And the fact that we have the community there in support, it’s not about sensationalism here, it’s about the portion of Syracuse’s music community, its metal community, stepping up and doing something for a cause.”