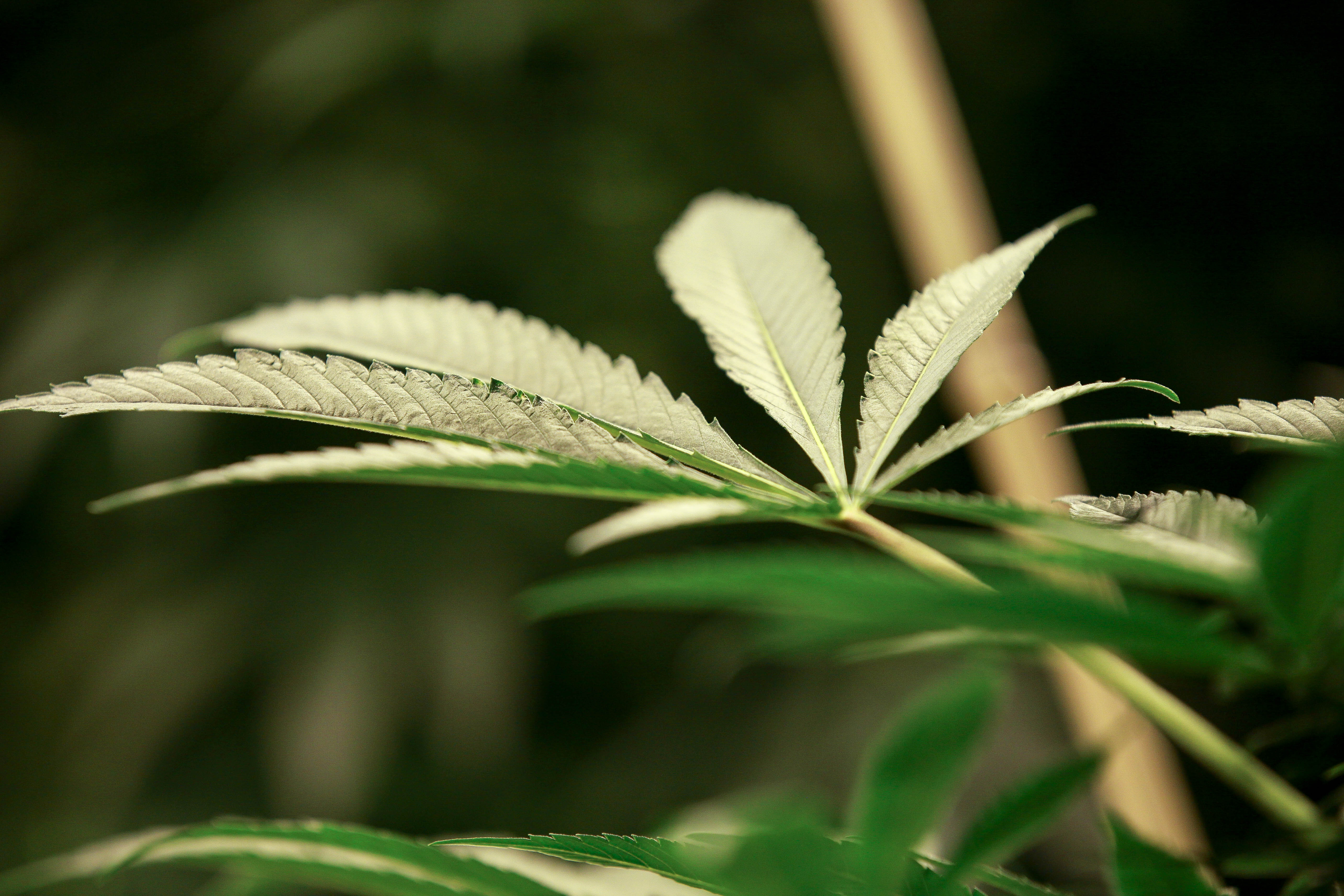 The bill will be introduced to the senate in the coming months.

Sen. Chuck Schumer (D-N.Y.) recently announced he’d be rolling out legislation to decriminalize marijuana at the federal level. Along with the reclassification of the drug, Schumer noted several other provisions to the bill aimed at strengthening the economy and furthering research on the currently illegal plant.

The announcement came during the week of April 20, a day known in pop culture as “weed day.” The bill would remove marijuana from the list of substances named in the Controlled Substances Act.

The Drug Enforcement Administration currently considers marijuana-cannabis a Schedule I drug, meaning there is “no currently accepted medical use and a high potential for abuse.” Other Schedule I drugs are heroin, LSD, ecstasy and peyote, according to the DEA. Meanwhile, drugs like cocaine, methamphetamine, oxycodone/OxyContin and fentanyl are considered slightly less likely to be abused and are Schedule II drugs. Ketamine is Schedule III and Xanax is Schedule IV.

Marijuana has been used for medicinal purposes in New York since 2014, with about 52,000 patients currently registered for medical marijuana use, according to state Department of Health statistics. Twenty-eight other states and the District of Columbia have also legalized medical marijuana. Schumer likened these states to “laboratories,” and noted that there were no noticeable adverse effects in either states with medicinal marijuana or legalized recreational marijuana. There was no change in crime rates, either. And although marijuana was once considered a “gateway drug,” there was no measurable increase in child drug abuse cases, he said.

“The legislation is long overdue,” Schumer said in an interview with Vice News. “I’ve seen too many people’s lives ruined because they had small amounts of marijuana and served time in jail much too long.”

States would still be able to decide whether to legalize the drug in their borders, and the federal government would still step in to mitigate illegal marijuana trafficking across state lines, Schumer said.

“If smoking marijuana doesn’t hurt anybody else, why shouldn’t we allow people to do it and not make it criminal?” he told Vice. “We allow the states to decide, so each state can decide on their own, but there’ll be no federal agents or anything like that.”

The other focuses of the bill surround potential public health concerns:

Schumer said as of now his bill will not touch on criminal justice reform, but he said other policymakers, such as Sen. Cory Booker (D-N.J.), are moving in that direction. Booker introduced the Marijuana Justice Act to the Senate in August 2017, which also called for the decriminalization of marijuana at the federal level and stated people convicted of marijuana-related crimes should have their sentences reviewed by a judge. Federal-level convictions were to be expunged. Rep. Barbara Lee (D-Cal.) introduced the same bill to the House of Representatives in February.

Schumer’s legislation has yet to be introduced to the Senate, but the New York senator said it should be finalized in the coming months.